The Civil Aviation Authority of Vietnam (CAAV) has submitted a plan that will see the expansion of Hanoi’s Noi Bai International Airport by building two new runways and passenger terminals. 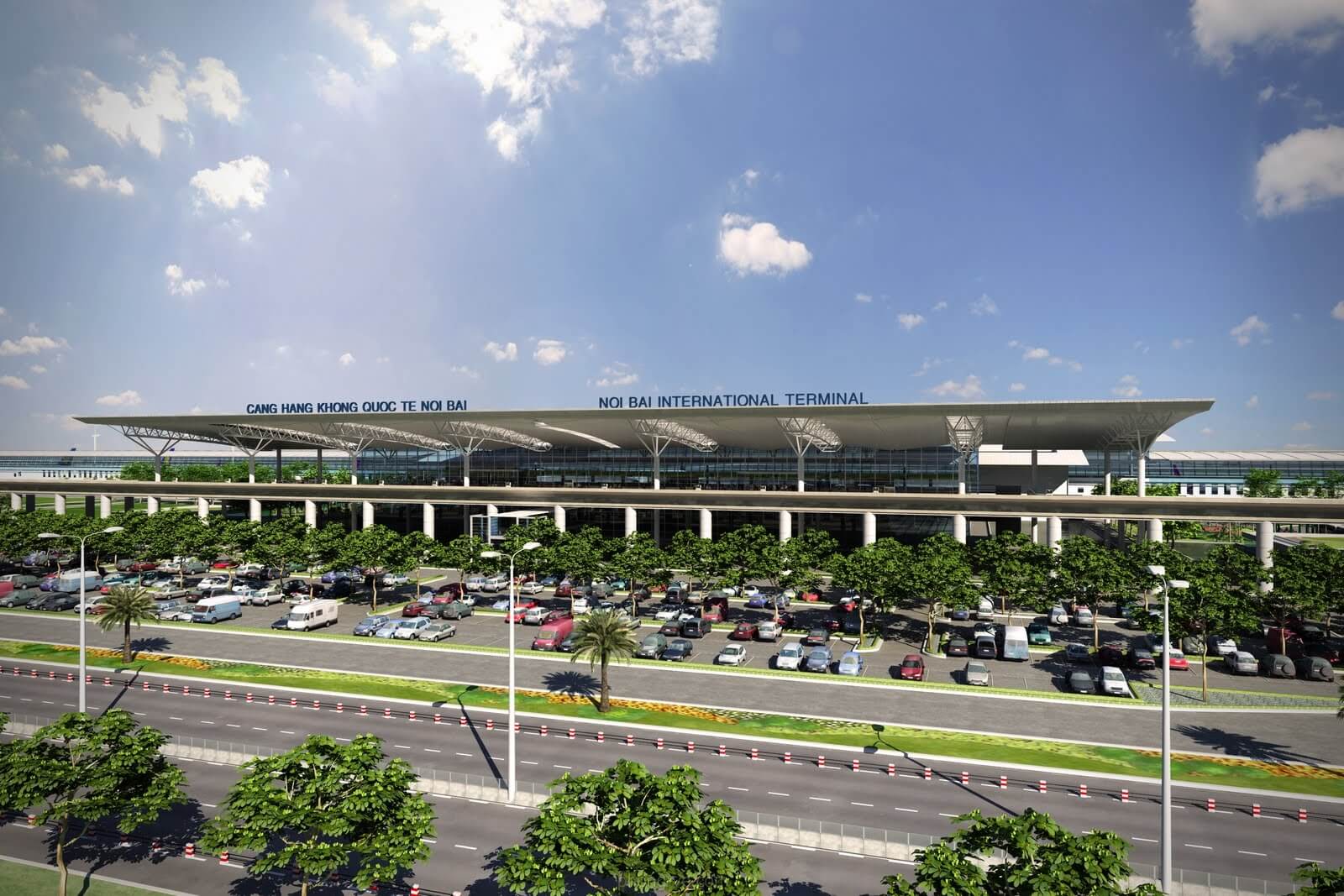