HCMC to host tourism fests as Covid-19 outbreak tapers off

HCMC authorities are planning to organize major tourism and sport events with the country going 51 days without community transmission of the novel coronavirus. 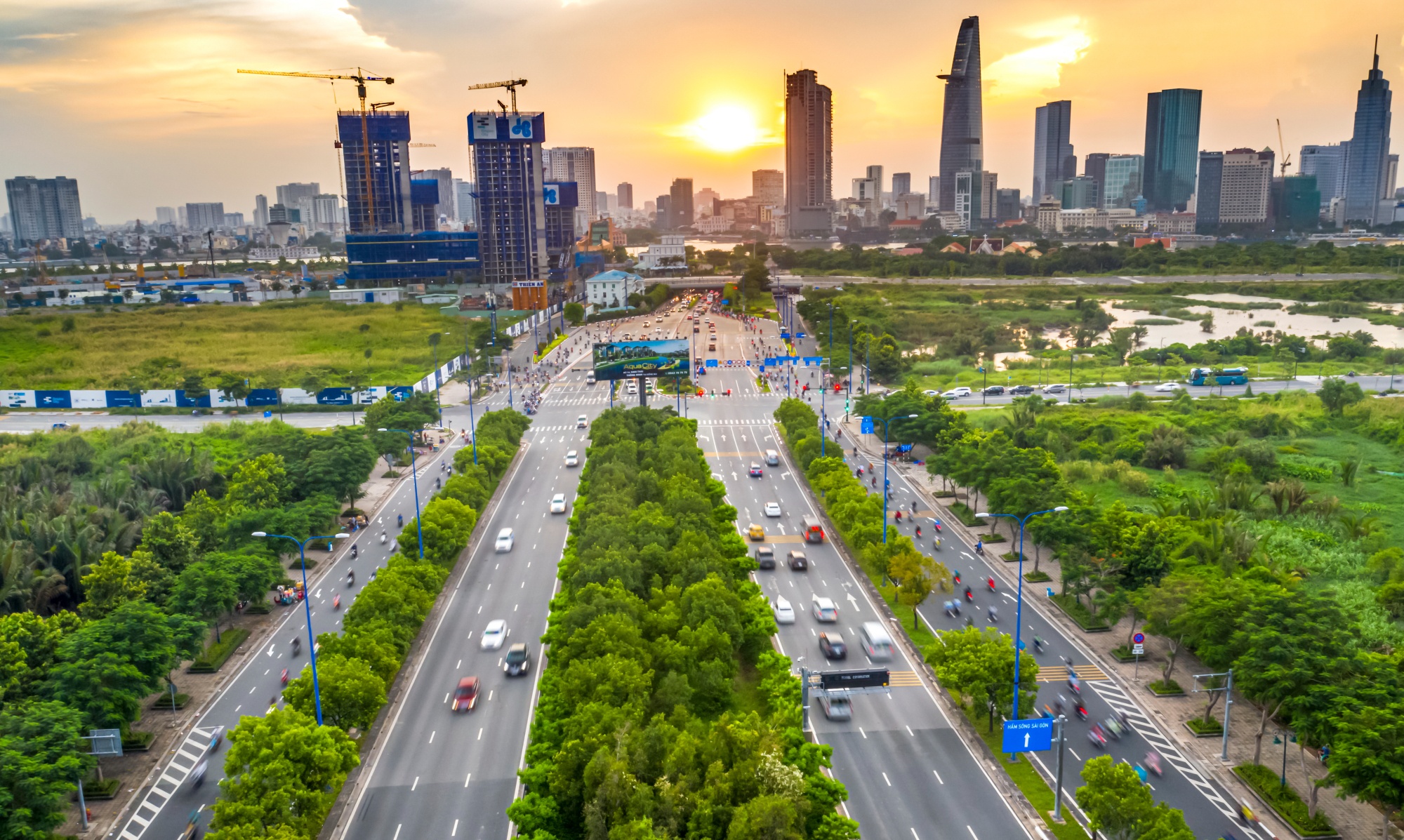 The city is scheduled to host a tourism and food festival in August to stimulate domestic tourism and promote the city’s image as a safe, friendly and attractive destination.
The municipal administration will provide incentives including exemption or lower participating costs for businesses to promote their brands at the events.
It is also considering the possibility of holding the seventh edition of the Ao dai Festival, an annual event celebrating the nation’s traditional dress, in September or early October.
The festival is one of the city’s leading tourism and cultural events, attracting a lot of local and foreign tourists. It was originally scheduled to take place in March but was postponed to April and then suspended as the city observed a 22-day social distancing campaign starting April 1.
The ao dai has for long been an icon of Vietnamese culture, winning praise for highlighting the graceful beauty of Vietnamese women.
Another major event is the fourth HCMC International Marathon scheduled for December. The municipal Department of Tourism has been asked to devise plans to host the event in line with the government’s regulations on disease prevention and control.
The administration has also approved the tourism department’s proposal to launch a domestic tourism stimulus program this June.
With closed borders and suspension of international flights, Vietnam's southern metropolis received 1.3 million visitors in the first five months of this year, down 63 percent year-on-year. The city earned tourism revenues of VND27 trillion ($1.1 billion), down 52 percent.
Vietnam has banned the entry of foreign nationals since March 22 with exceptions and conditions, including a 14-day quarantining on arrival. Since March 25, all international flights have been suspended to prevent the spread of the novel coronavirus, except for special purposes like repatriation.
After the government eased social distancing measures on April 23, all popular tourist destinations in the country have reopened.
Of the 329 Covid-19 cases confirmed so far in Vietnam, 22 are active cases as 307 have recovered after treatment.
Posted at 2020 Jun 10 04:47
Go back