Hoi An named as Asia’s best city by Travel & Leisure

NDO – The ancient city of Hoi An, in the central province of Quang Nam, topped the list of 15 best cities in Asia in a recent readers’ vote of the US travel magazine Travel & Leisure. 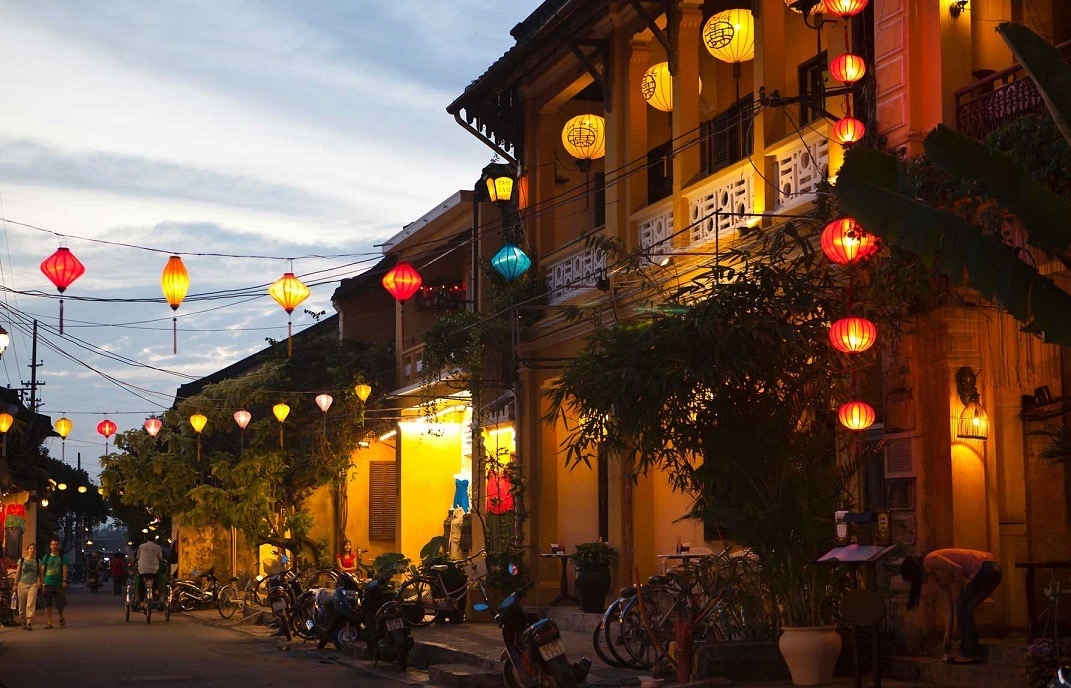 Hoi An claimed the top position with a score of 90.52 out of the total 100, which was attributed to its eclectic architecture, energetic nightlife, flowing canals, culture, heritage and food.
It was followed by Chiang Mai (Thailand), Kyoto (Japan), Udaipur (India), Luang Prabang (Laos), Ubud (Indonesia), Bangkok (Thailand), Jaipur (India), Tokyo (Japan), Siem Reap (Cambodia), Singapore, Kolkata (India), Seoul (the Republic of Korea), Taipei (China), and Hong Kong (China).
Hoi An is a well-known travel destination in Vietnam. The ancient city was named as a World Heritage Site by UNESCO in 1999.
Posted at 2020 Jul 18 10:12
Go back