Vietnam is planning to allow some destinations to welcome back fully-vaccinated foreign visitors in the first steps to revive the tourism industry. 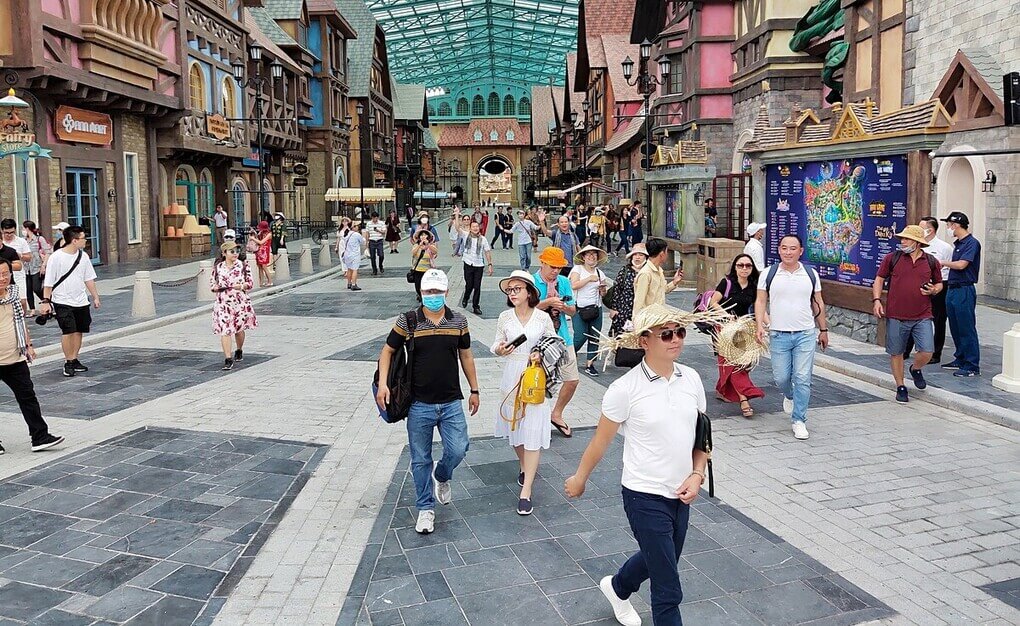 According to the Ministry of Culture, Sports and Tourism, Phu Quoc Island in the southern province of Kien Giang will be the first destination to welcome foreign tourists under a trial vaccine passport program that will be expanded later to other famous hotspots like the towns of Ha Long, Hoi An, Nha Trang and Da Lat.
The ministry said it would create favorable conditions for domestic and international tourists with vaccination certificates in line with international recognition standards to travel to these destinations. It would also work with relevant agencies to push ahead mass vaccination for residents and tourism workers to reach herd immunity, it added.
Prime Minister Pham Minh Chinh had earlier this week ordered a pilot program to attract international tourists to the southern island of Phu Quoc from now until the end of the year, expecting 2-3 million arrivals.
Phu Quoc plans to trial a six-month vaccine passport program from October, and hopes to receive 40,000 foreign tourists during the period.
Vietnam recorded a 79 percent decline year-on-year in the number of foreign visitors in 2020 due to travel restrictions amid the pandemic. The nation welcomed just 3.83 million foreign visitors against a record 18 million in 2019, according to official data.
The government closed national borders and canceled all international flights in March last year. Only Vietnamese repatriates, foreign experts and highly-skilled workers are allowed in with stringent conditions.
By Lan Huong
Posted at 2021 Sep 09 20:41

22 Airline Bankruptcies until end of August 2021

Skift has compiled a list below to show you the extent of the damage. Certainly, some airlines chose the cover of the pandemic to decide to cease operations, or restructure, even though financial challenges existed long before the world knew what Covid was.

The Tourism Advisory Board proposed piloting the use of a green travel pass to enable fully vaccinated tourists or those recovering from Covid to easily travel within the country.

A flight with 297 Vietnamese passengers that arrived from Japan Saturday has become the first to enjoy the shortened seven-day quarantine policy under a trial vaccine passport program.