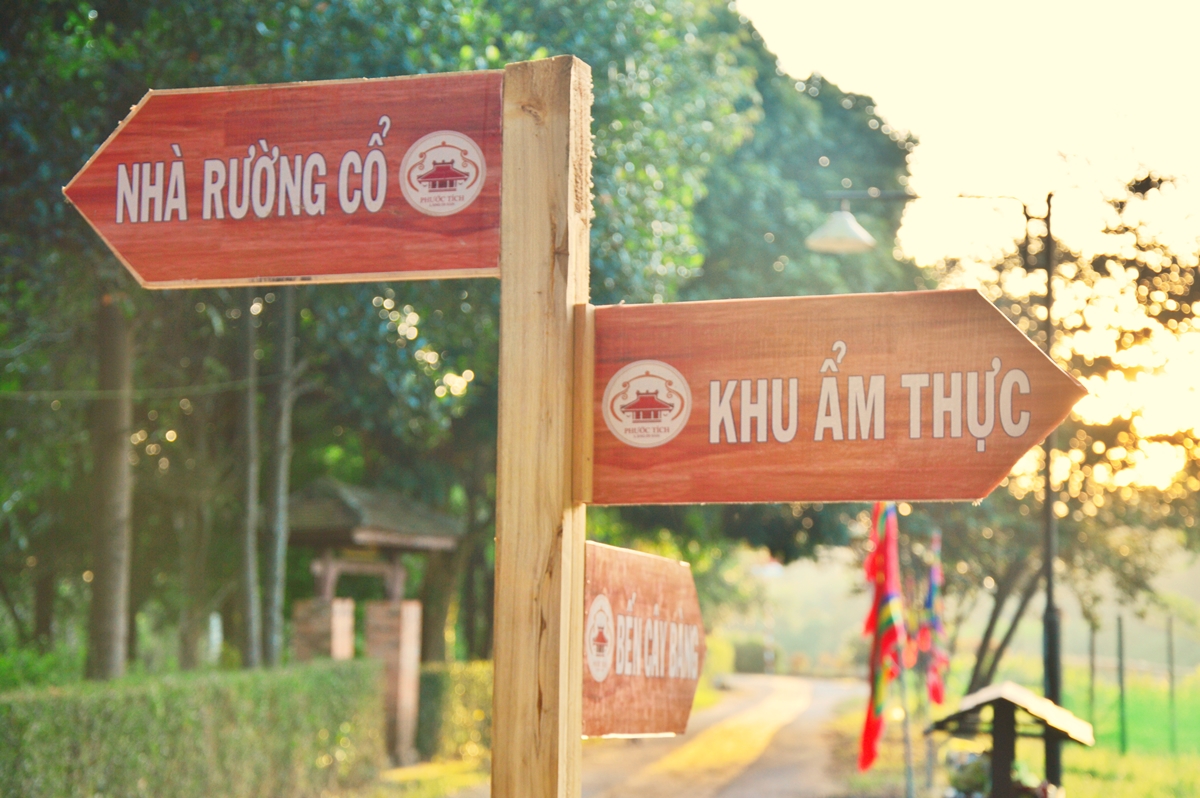 Planned for every other weekend, the fair made its debut on June 13 and the second was launched last Saturday in Phuoc Tich Village, Phong Dien District in the central town of Hue. Phuoc Tich was Vietnam’s second ancient village recognized as a "national relic", after Hanoi’s Duong Lam Village in Son Tay District.

Visitors to Phuoc Tich Village can easily follow the signs showing the ancient-house site (Nha Ruong Co) and food-fair (Khu Am Thuc), one within walking distance of the other. Chinese influenced, ancient pillar-house (nha ruong) architecture originated in the 17th century and is represented by 27 old homes and 10 family-reverent structures across the village. The food fair, in turn, features the traditional culture and unique specialities of rural district Phong Dien. 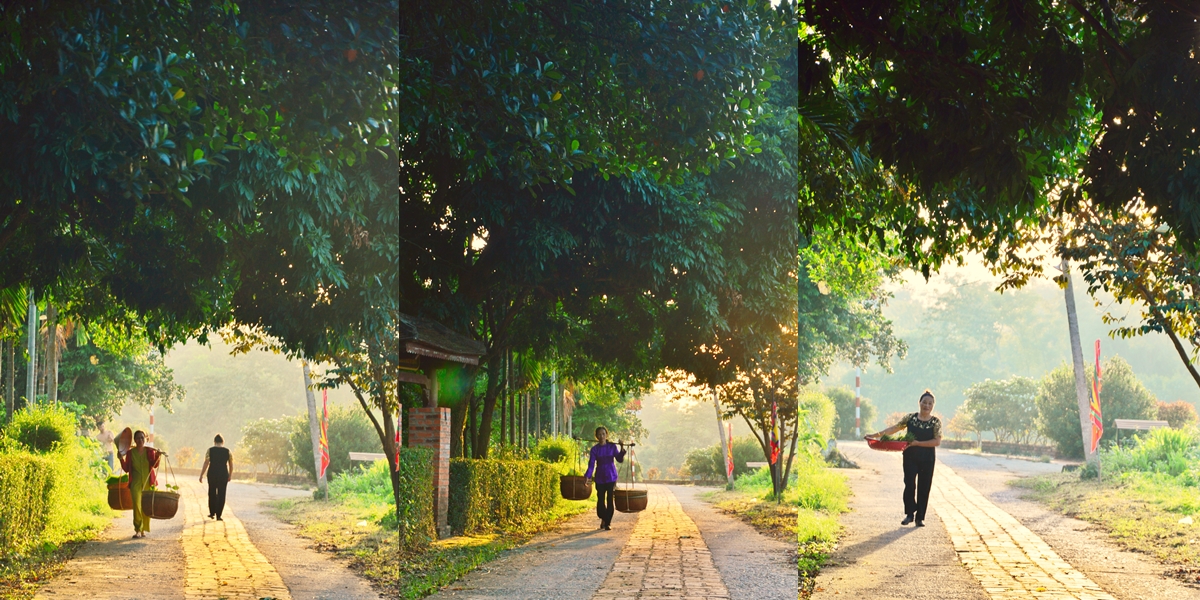 From 5 a.m., locals carry their produce to the fair, which is organized by Phuoc Tich Ancient Village management board, passing via the main village route. 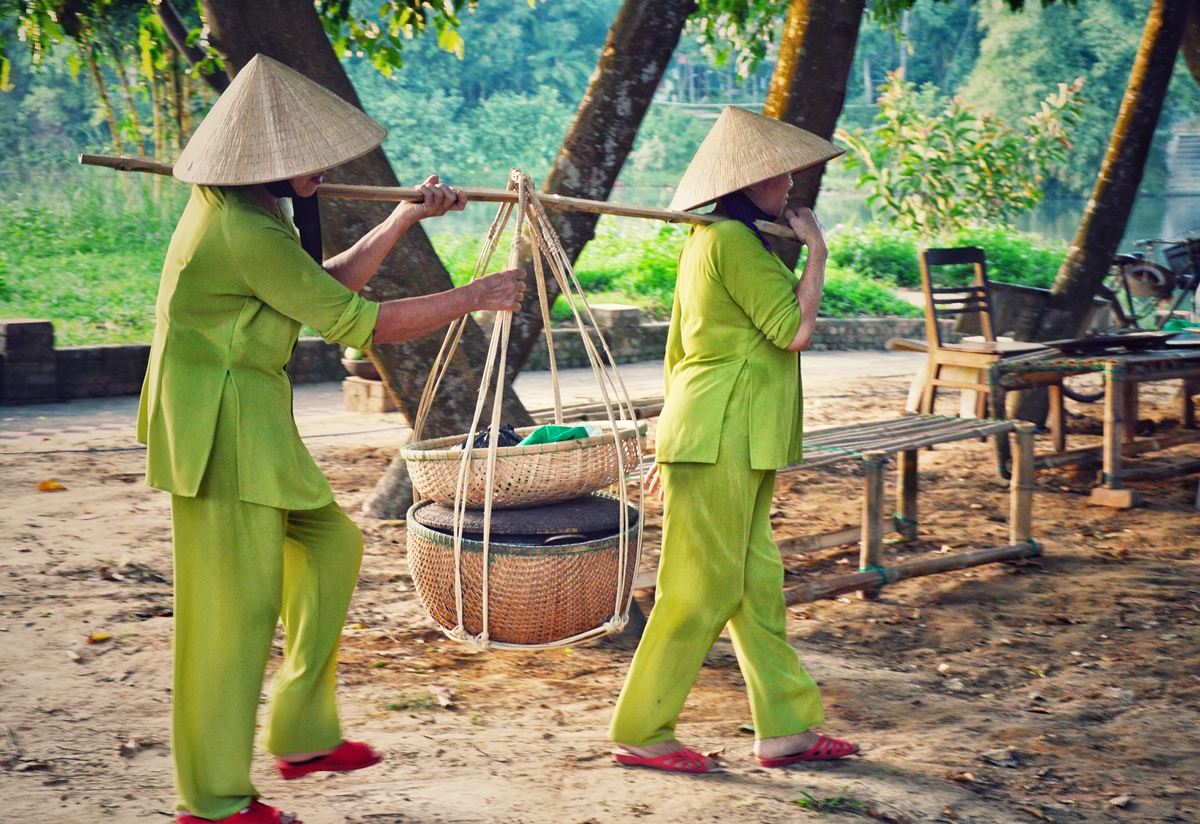 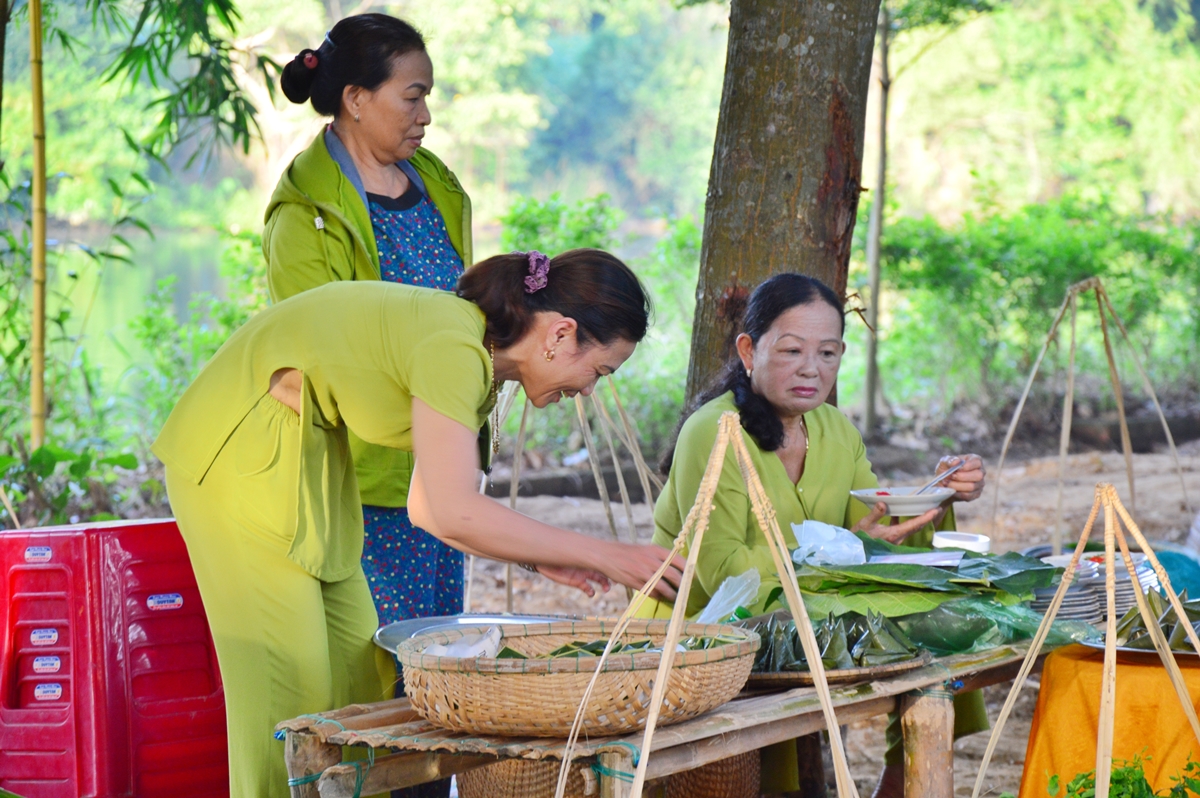 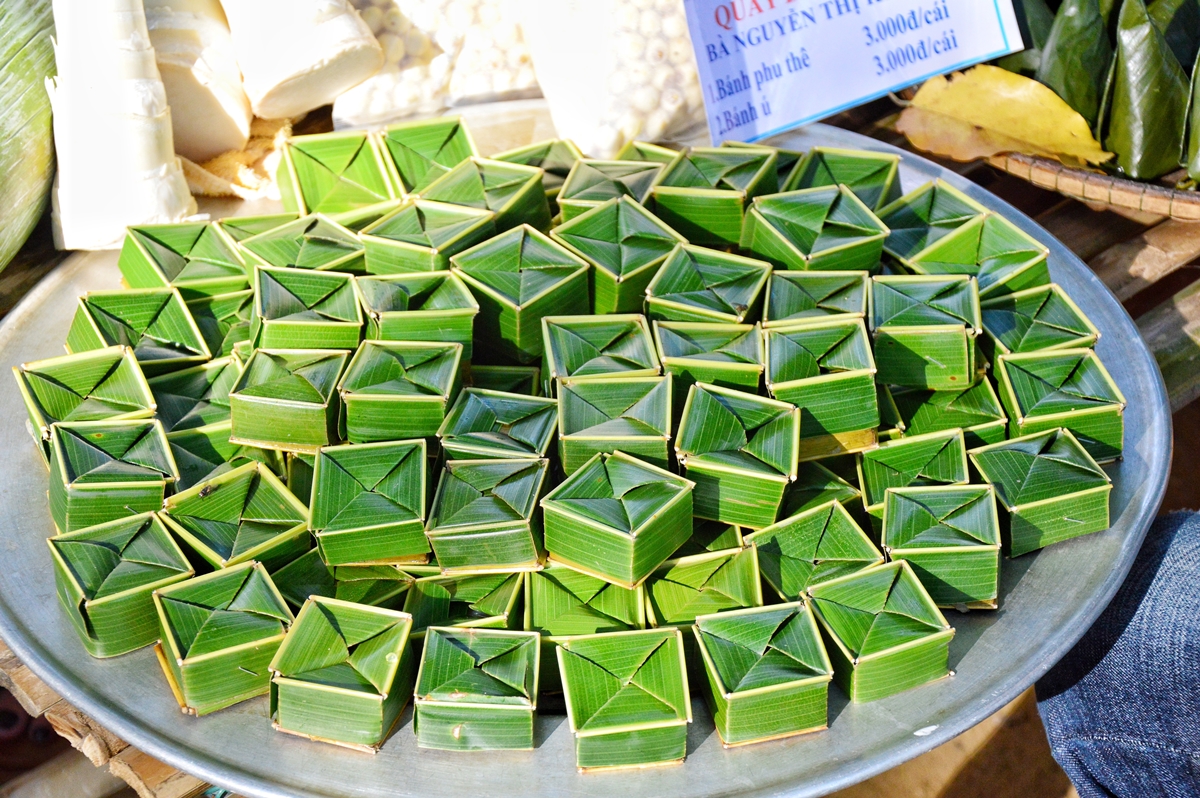 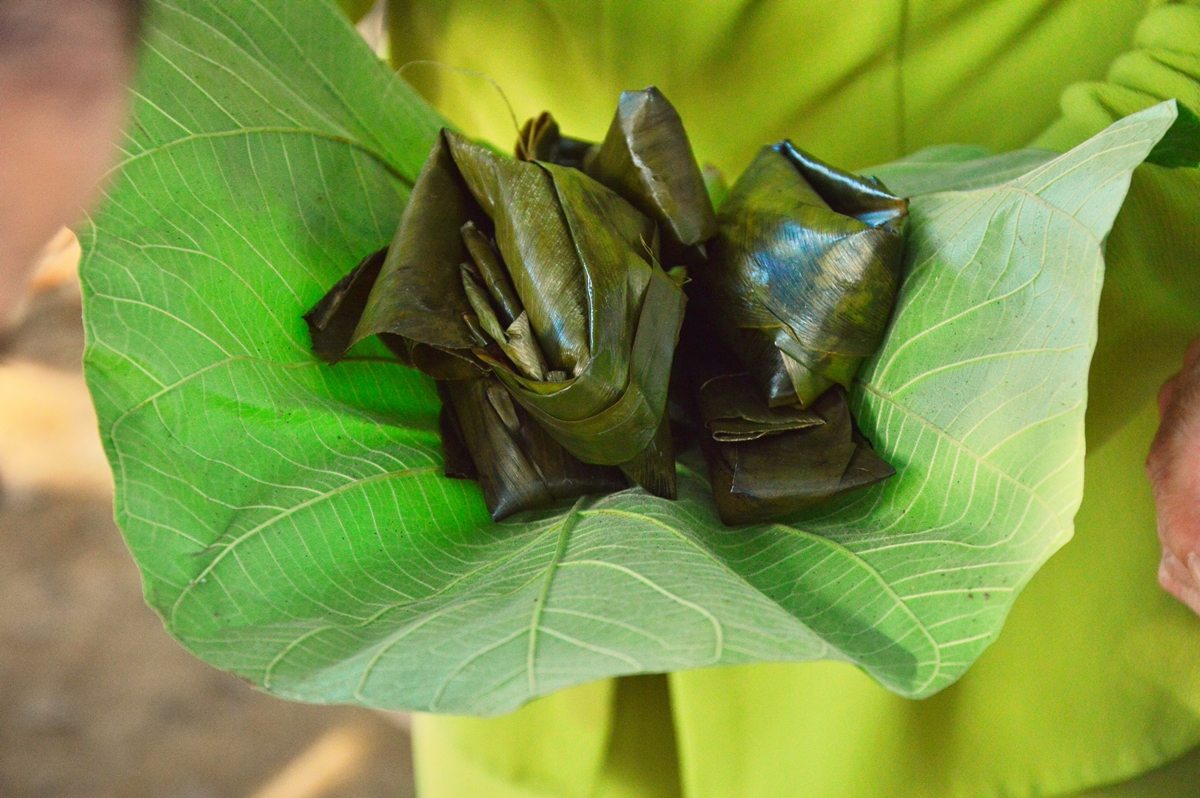 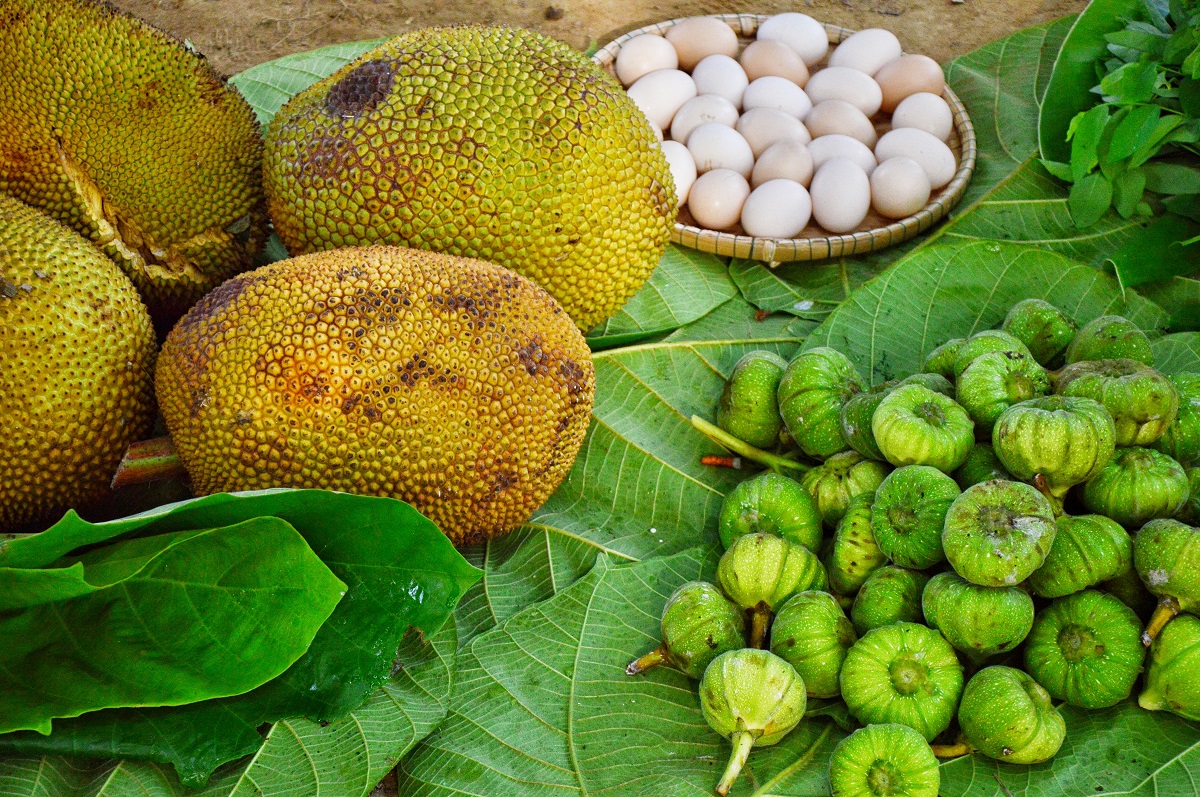 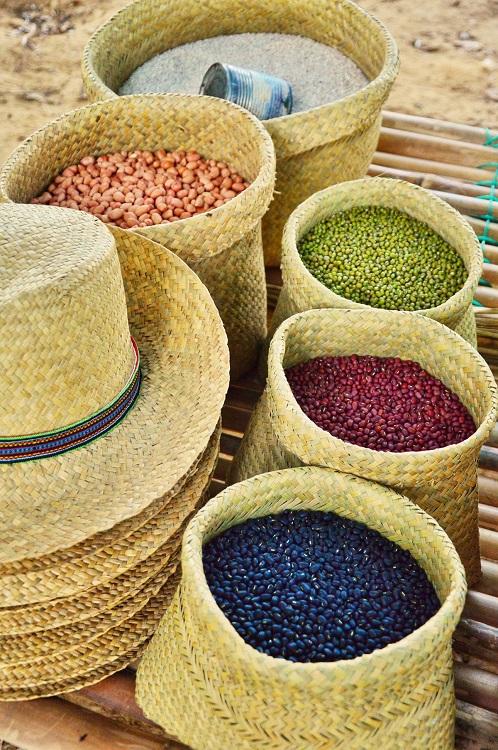 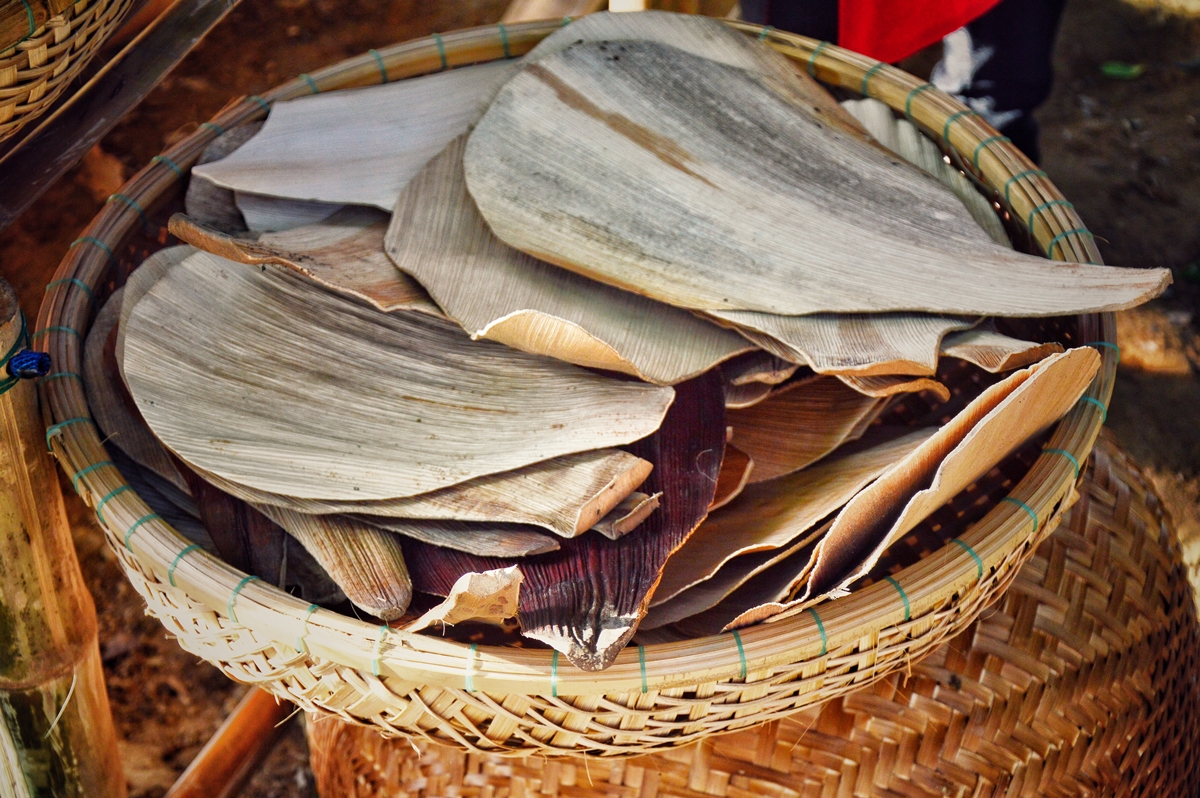 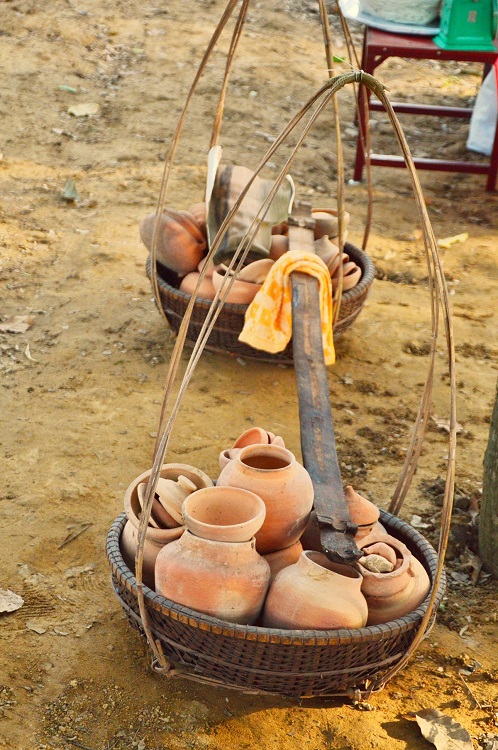