Japan is considering easing the entry ban on Vietnam, Australia, Thailand, and New Zealand in the first relaxation of travel restrictions that were imposed due to the spread of the new coronavirus, government sources said. 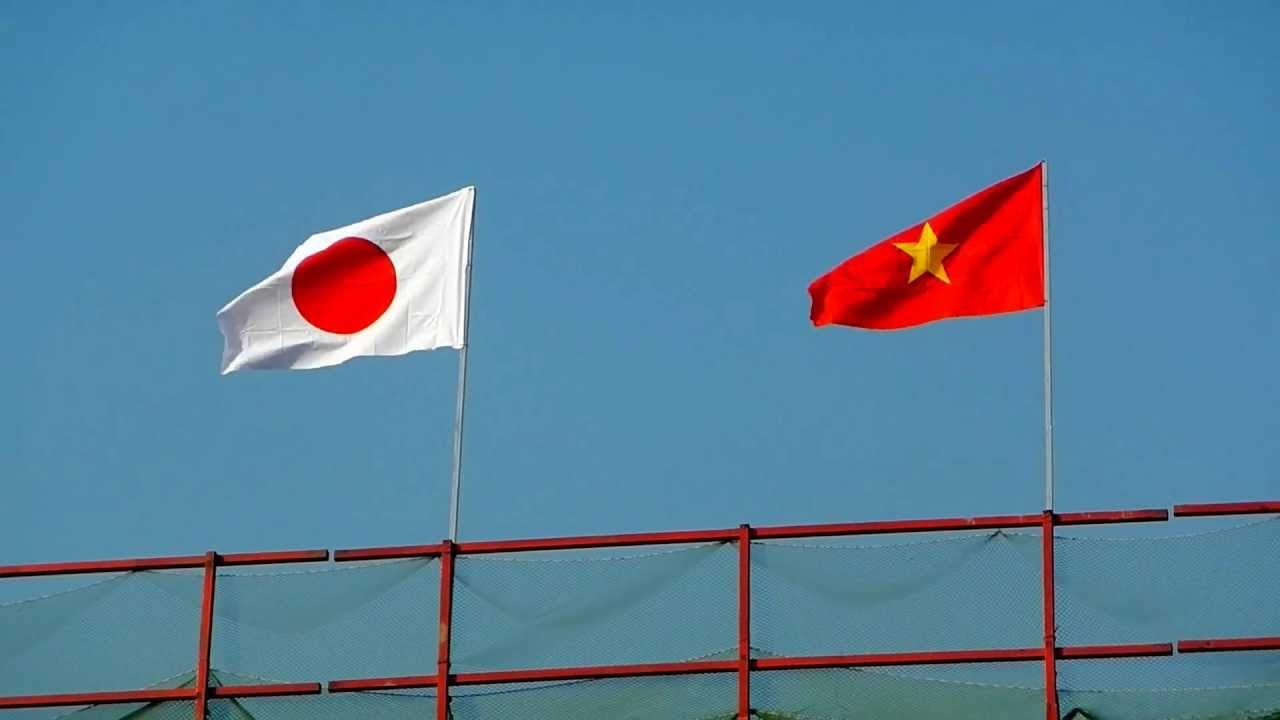 The current entry restrictions on people from around the world are scheduled to run through June. Therefore, the first round of easing is expected to take place in summer or later. The Japan News reported.
The four countries being considered appear to be containing infections, and businesspeople are calling for the resumption of travel among the nations.
Vietnam, Australia and New Zealand are parties to the Trans-Pacific Partnership agreement (TPP11), and Economic Revitalization Minister Yasutoshi Nishimura had said he was planning to exchange views on easing travel restrictions with them as early as June. Moreover, many Japanese businesses operate in Thailand.
According to Japan News, given this, the government is planning an approach under which businesspeople and others will be allowed to enter Japan if they obtain documentation that they were negative in a PCR test before leaving their countries, and also test negative after arriving in Japan.
In contrast, the government is cautious about an early relaxation of entry restrictions on China and South Korea, despite requests from both countries. Easing the restrictions on the two countries is expected to take place in the second round or later.
The United States is increasingly critical of China for not properly reporting the outbreak of the coronavirus, making Tokyo hesitant to quickly ease restrictions on China, due to fears of a possible backlash from Washington. The government is therefore planning to carefully study the issue.
Tokyo is also concerned about infections from a new coronavirus cluster in South Korea after Seoul relaxed restrictions on going out.
The government is expected to decide what countries to ease restrictions on in the first round, and when, after studying the number of COVID-19 cases and other relevant factors related to each country.
By Yomiuri Shimbu
Posted at 2020 Jun 01 10:41
Go back