Japan will advance talks to ease its entry ban on Australia, New Zealand, Thailand and Vietnam, as it seeks to gradually step back from travel restrictions imposed to stem the spread of the novel coronavirus, Prime Minister Shinzo Abe said Thursday. 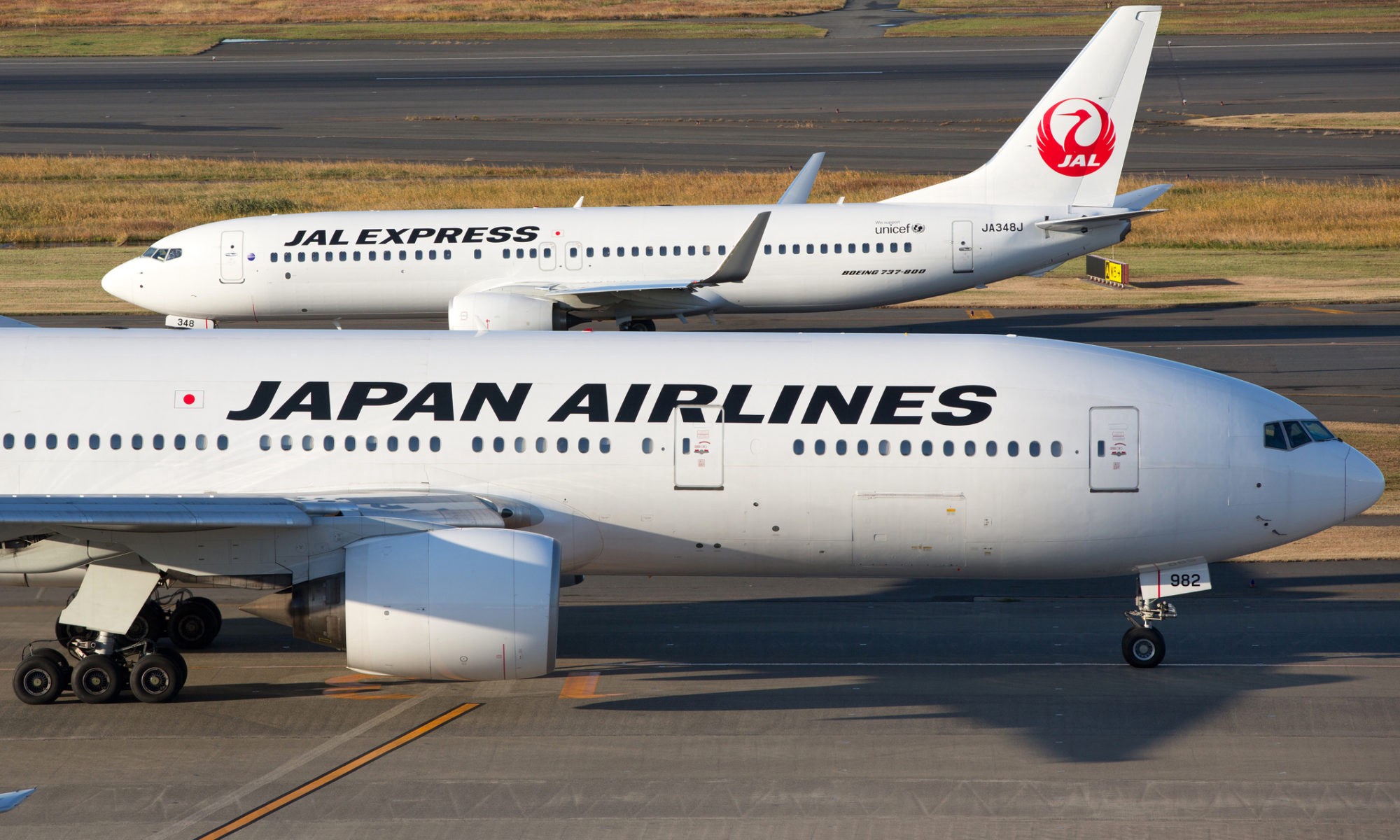 Businesspeople from these countries will be allowed into Japan on condition they test negative for the virus and save their GPS data on a smartphone app to aid in contact tracing.
The move would be the first step in Japan's resumption of international travel. Speaking at a meeting of the government task force on the coronavirus response, Abe said the four countries were chosen because they have the coronavirus under control, and that travel restrictions on other parts of the world will be eased later as the situation improves.
This does not mean all foreign travelers arriving from Australia, New Zealand, Thailand or Vietnam will be allowed in, only citizens of these countries who are travelling between Japan and their home country.
Businesspeople such as executives, technical staff and those participating in the Technical Intern Training Program will be eligible. Students will have to wait longer before they can enter Japan, followed by tourists.
All arrivals from these countries, including Japanese nationals, will have to submit an itinerary detailing where they plan to visit during the first 14 days of their stay, Abe said. They also cannot use public transportation during this period.
Japan currently has an entry ban in place for 111 countries and regions including the United States, much of Asia including China and South Korea, and the whole of Europe. Barring special circumstances, foreign travelers who have been to these areas within 14 days of arriving in Japan are being turned away.
"We will continue with border measures to prevent imported cases of the novel coronavirus," he said. "At the same time, we need to resume international travel, partially and gradually, in order to put the economy on a recovery track."
In a phone call on Thursday, Foreign Minister Toshimitsu Motegi and his Thai counterpart Don Pramudwinai agreed to discuss the resumption of essential travel between their countries, according to the Foreign Ministry.
Foreign travelers from Australia, New Zealand, Thailand and Vietnam will have to take a polymerase chain reaction, or PCR, test before and after arriving in Japan and test negative both times.
The four countries are expected to place similar requirements on Japanese businesspeople when mutual travel resumes, likely this summer, though the details are still under negotiation.
Abe instructed the health ministry and other relevant government organizations to set up testing centers to administer PCR tests to people who are departing the country.
In addition to this "business track," a government official told a press briefing that Japan is also considering a "residence track" that allows more people into the country as long as they agree to a mandatory 14-day quarantine period, among other requirements.
The plan is being designed with expatriates working for foreign companies in Japan in mind, the official said.
Posted at 2020 Jun 21 07:34
Go back