A new ferry service connecting Saigon’s coastal district Can Gio to resort town Vung Tau will be suspended until October due to the new Covid-19 outbreak. 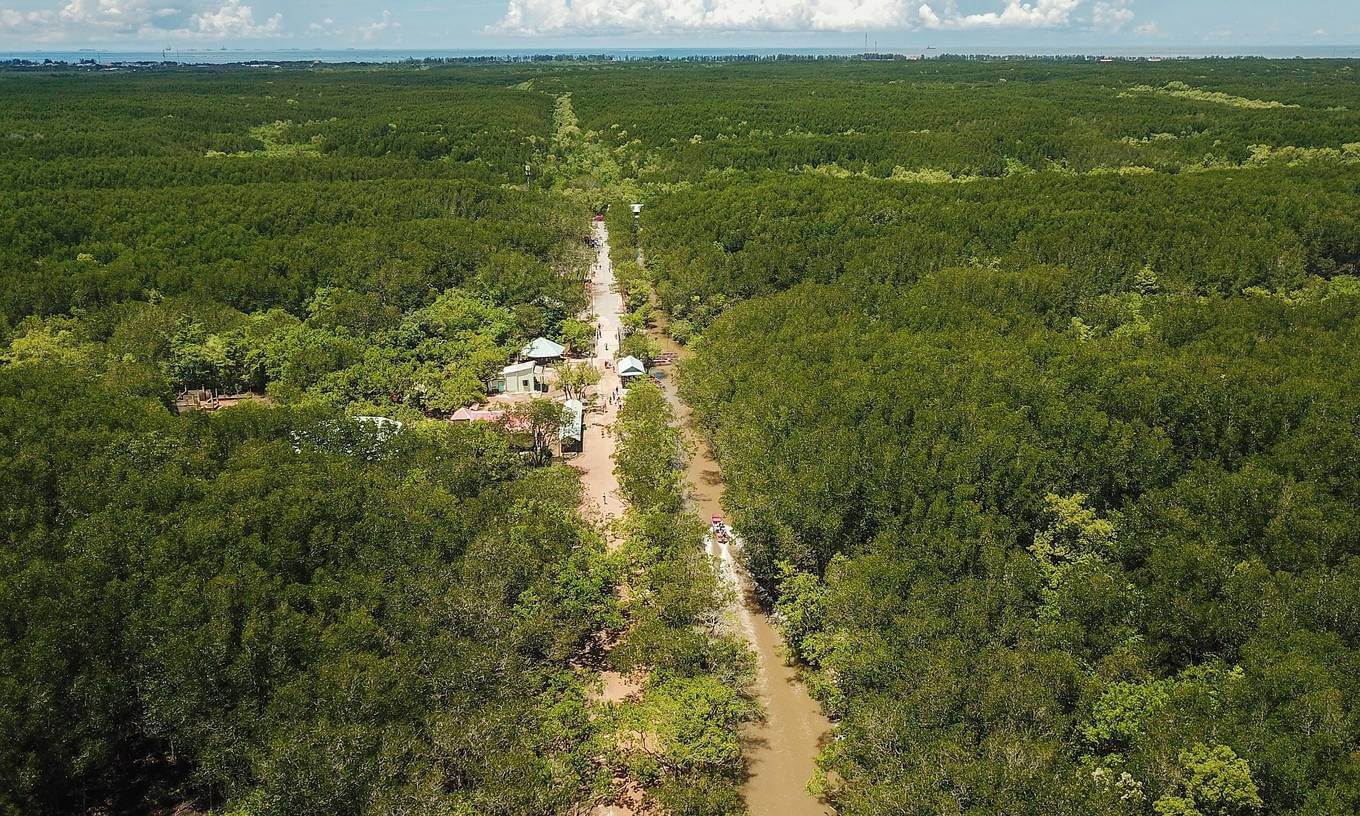 If the pandemic worsens in October, the service could well be delayed further, Ho Chi Minh City's Department of Transport said.
The ferry service had originally been scheduled for launch in April. It was then rescheduled to debut on September 2 to meet growing travel demand during the National Day holiday.
April saw Vietnam's first Covid-19 wave, with the country now facing its second wave after community transmission resurfaced after more than three months on July 25.
This is the first ferry service in the city, expected to reduce travel time between Can Gio, a low, palm-fringed island district on the outskirts of Saigon and Vung Tau to 30 minutes. Now, travel between the two localities by road takes around three and a half hours.
The vessel, operated by Quoc Chanh One Member Ltd., a waterway transport company, will have a total capacity of 250 passengers, 100 motorcycles and 15 cars or trucks, and make 12 trips in either direction daily.
Can Gio is well known for its fresh seafood and eco-tourist sites that attract many visitors on short trips. It is also home to Can Gio Mangrove Forest, a world-class biological reserve recognized by UNESCO in 2000. Vung Tau in southern Ba Ria-Vung Tau Province is a famous local beach town.
Vietnam has seen 549 local transmissions associated with Da Nang since July 25 of which 16 are in HCMC.
The country has recorded 1,038 cases in total since the epidemic broke out, with 663 recoveries and 30 Covid-19 deaths.
HCMC has banned all gatherings of over 30 people, as well as events like festivals, fairs and non-urgent conferences and meetings since late July.
Vung Tau closed "non-essential" services like karaoke parlors and bars, and limited gatherings of large crowds from August 2.