Noi Bai International Airport in Hanoi will stop receiving foreign arrivals from Tuesday as Covid-19 spreads across the capital city. 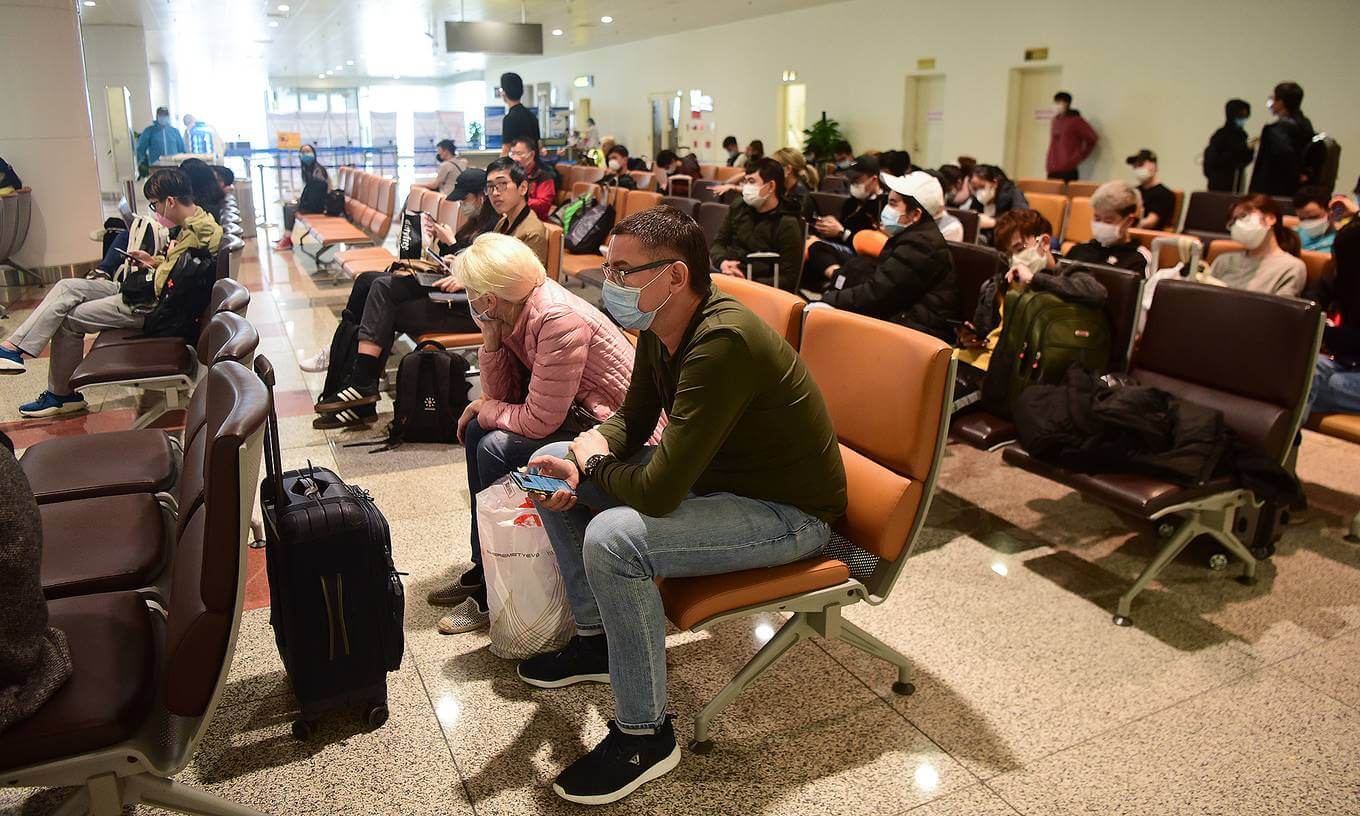 The halt will last until at least June 7 while outbound flights operate as normal, according to the Civil Aviation Authority of Vietnam.
Foreign arrivals to Vietnam have been limited since March last year due to Covid-19.
Only Vietnamese citizens stranded overseas, foreign officials, diplomats, experts, investors and high-skilled workers are allowed in but all must undergo a 21-day mandatory quarantine period, either in centralized camps or other facilities like hotels.
Hanoi is running 21 quarantine facilities and is preparing to add 51 to the list, to create space for 30,000 people.
Since April 29, facilities in the city have received 5,105 people for quarantine.
So far in the new wave that Vietnam started suffering late last month, Hanoi has recorded 411 cases at different clusters.
Nationwide, infections have climbed to 4,164 in 34 cities and provinces.
Ho Chi Minh City’s Tan Son Nhat International Airport also suspended foreign arrivals last Thursday until June 14, an extension from June 4 as earlier planned.
Posted at 2021 May 31 14:01

Vietnam among the top countries loved by Digital Nomads globally

The Outbox Development Consulting has published the latest survey made by Abrotherabroad.com, a popular blog for Digital Nomads nationwide.

International flights to HCMC airport suspended for a week