Noi Bai International Airport in Hanoi will abolish certain types of announcements made via its public address (PA) system starting July 30 in an effort to reduce noise at the airport. 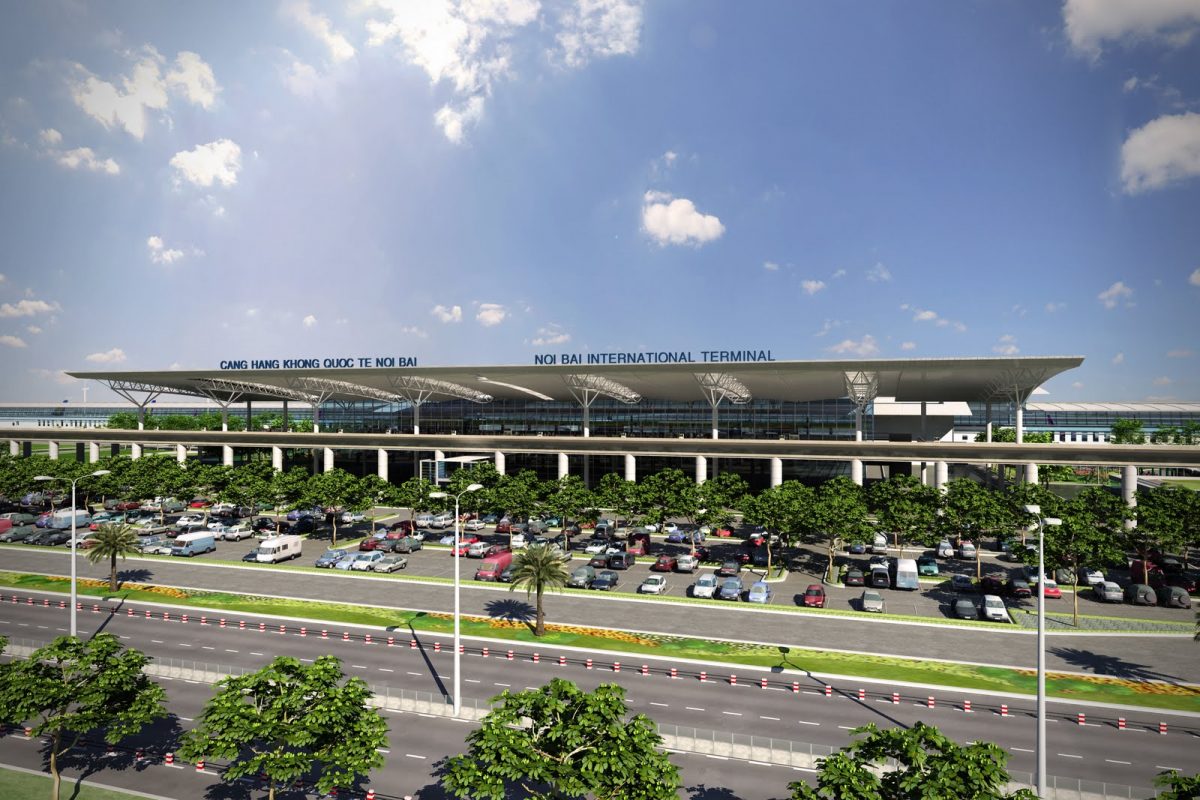 A representative of the airport said on Monday that the announcements, including final boarding calls for passengers and flight landing notifications, will only be shown on the flight information display system as per its plan approved by the Airports Corporation of Vietnam.
Flight statuses, including delays and cancelations, will be detailed on screens available in both Vietnamese and English.
Likewise, screens installed at baggage claim areas will keep passengers informed of the status of their baggage.
Other announcements, including boarding gate changes, emergency bulletins, and fire alarms, will still be relayed through the PA system.
Nguyen Thi Kim Ngan, deputy director of Noi Bai International Airport, said announcing flight information via screens has become a global trend adopted by many international airports, helping to reduce noise pollution and improve airport service quality.
Noi Bai has reduced the frequency of PA announcements through its loudspeakers since September 2016.
Tan Son Nhat International Airport in Ho Chi Minh City has also ‘gone silent’ since July 2019 as flight status updates are no longer made with PA announcements.
Da Nang International Airport in the namesake central city followed suit in May this year.
This article was originally published in Dtinews
Posted at 2020 Jul 21 19:37
Go back