One more geopark in Vietnam gets UNESCO recognition

A park in Vietnam's Central Highlands province of Dak Nong received global geopark status at a UNESCO executive board meeting on Tuesday. 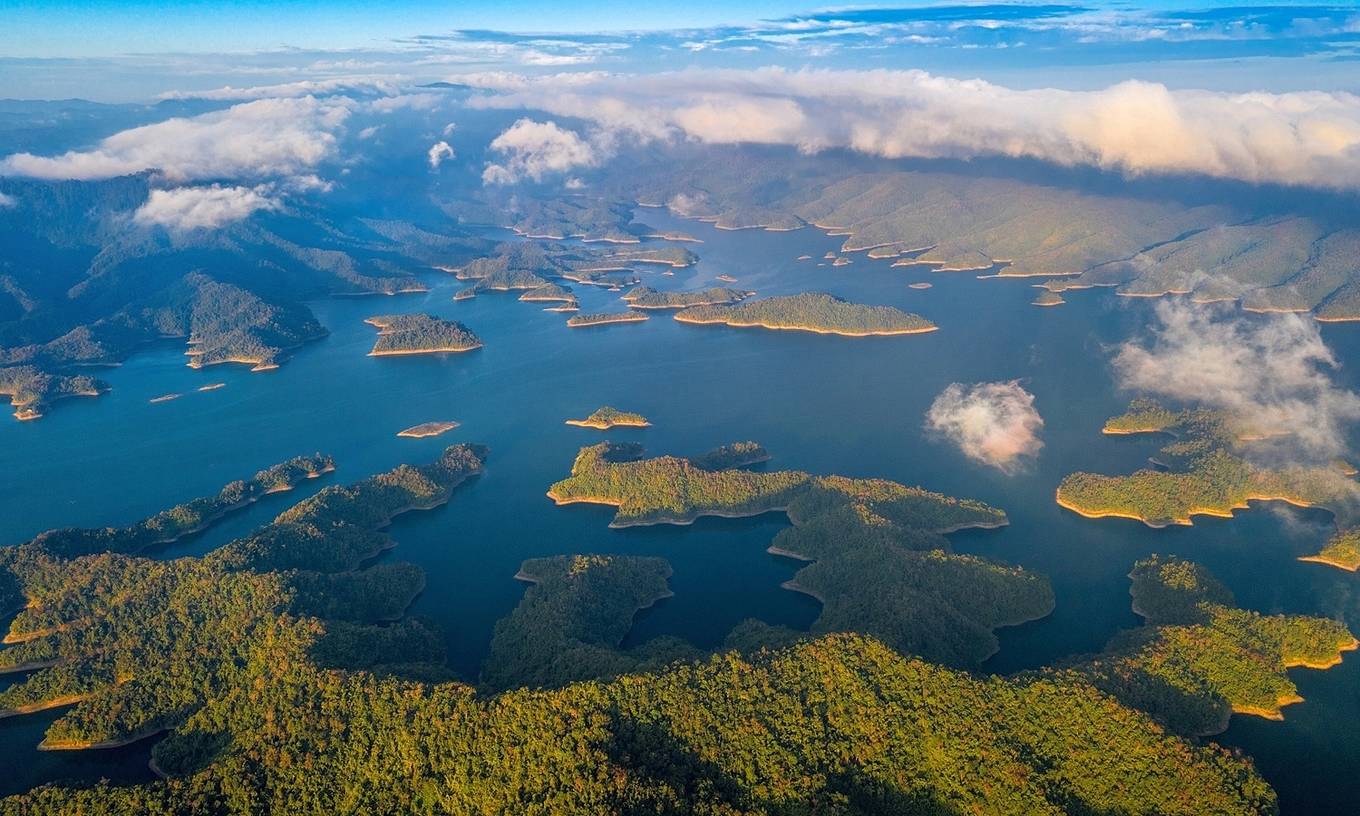 With the recognition conferred by the UNESCO's program and external relations commission at the meeting in Paris, the Dak Nong Geopark has become the third of its kind in Vietnam after the Dong Van karst plateau in Ha Giang Province and Non Nuoc Cao Bang in Cao Bang Province, both in the northern mountains.
"UNESCO Global Geoparks are single, unified geographical areas where sites and landscapes of international geological significance are managed with a holistic concept of protection, education and sustainable development," the agency stated on its website.
The 4,760 sq.km geopark was set up in 2015 in the districts of Krong No, Cu Jut, Dak Mil, Dak Song, and Dak G'long along the Krong No River.
Its most prominent feature is a volcanic cave system, which was reportedly inhabited by tribes 6,000-7,000 years ago. The park also possesses valuable geomorphological heritages such as beautiful ponds and waterfalls and many other tangible and non-tangible cultural values.
Vietnam is seeking to set up four more geoparks in Quang Ngai and Phu Yen provinces in the central region, Gia Lai in the Central Highlands and Bac Kan in the north.
Posted at 2020 Jul 10 11:56
Go back