Bui Viet Duc has won a $1,000 silver prize at The First Half of 2021 Smile World contest for his photograph of the Long Coc tea hills. The hills, in the northern Phu Tho Province, 112 kilometers from Hanoi, are seen blanketed in early morning mist in Duc’s photo, which won in the Beauty of Nature category.
Long Coc comprises a number of hills covered in tea plantations that look like upturned bowls placed next to each other. Tea farming is the main source of income for many people in Phu Tho.
In late autumn and early winter the hills are always covered in fog, making for an ideal picture for photographers.
Another photographer, Khanh Phan, won a $500 bronze prize in the contest’s Documentary and Travel category for a shot of a person fishing inside the Tinh Khe nipa palm forest, a popular eco-tourism spot in the central province of Quang Ngai. 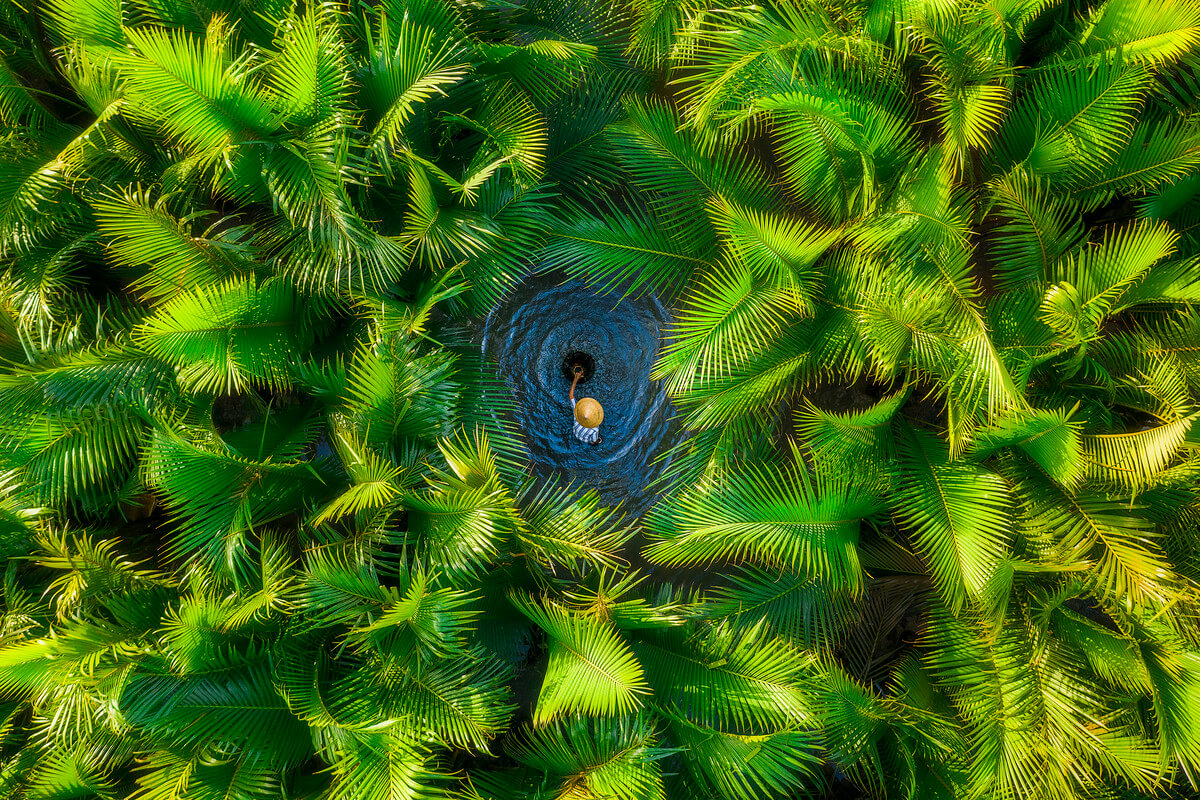 Hoi An and Ninh Binh reopen for tourist

Tourism hotspots Hoi An and Ninh Binh on Monday renewed tourism activities that had been suspended for several months due to the Covid-19 threat.

Conditions for intl travel agencies to welcome tourists into Vietnam

Temporary guidance No. 4122/HD-BVHTTDL dated November 5, 2021 from the Ministry of Culture, Sports and Tourism requires international travel businesses participating in a pilot programme to welcome international visitors to Vietnam to ensure the implementation of the following tasks.

Railway passengers in Vietnam can now book an entire compartment or car as part of a new service to ensure maximum safety for passengers amid the complicated developments of COVID-19.

Hoi An to reopen pedestrian and night streets from November 15

The ancient town of Hoi An, in Quang Nam Province, will reopen tourism activities and pedestrian and night streets from November 15, according to the People’s Committee of Hoi An City