Entertainment venues in Quang Nam will close starting Wednesday amidst the rising number of Covid-19 community transmission cases in the area. 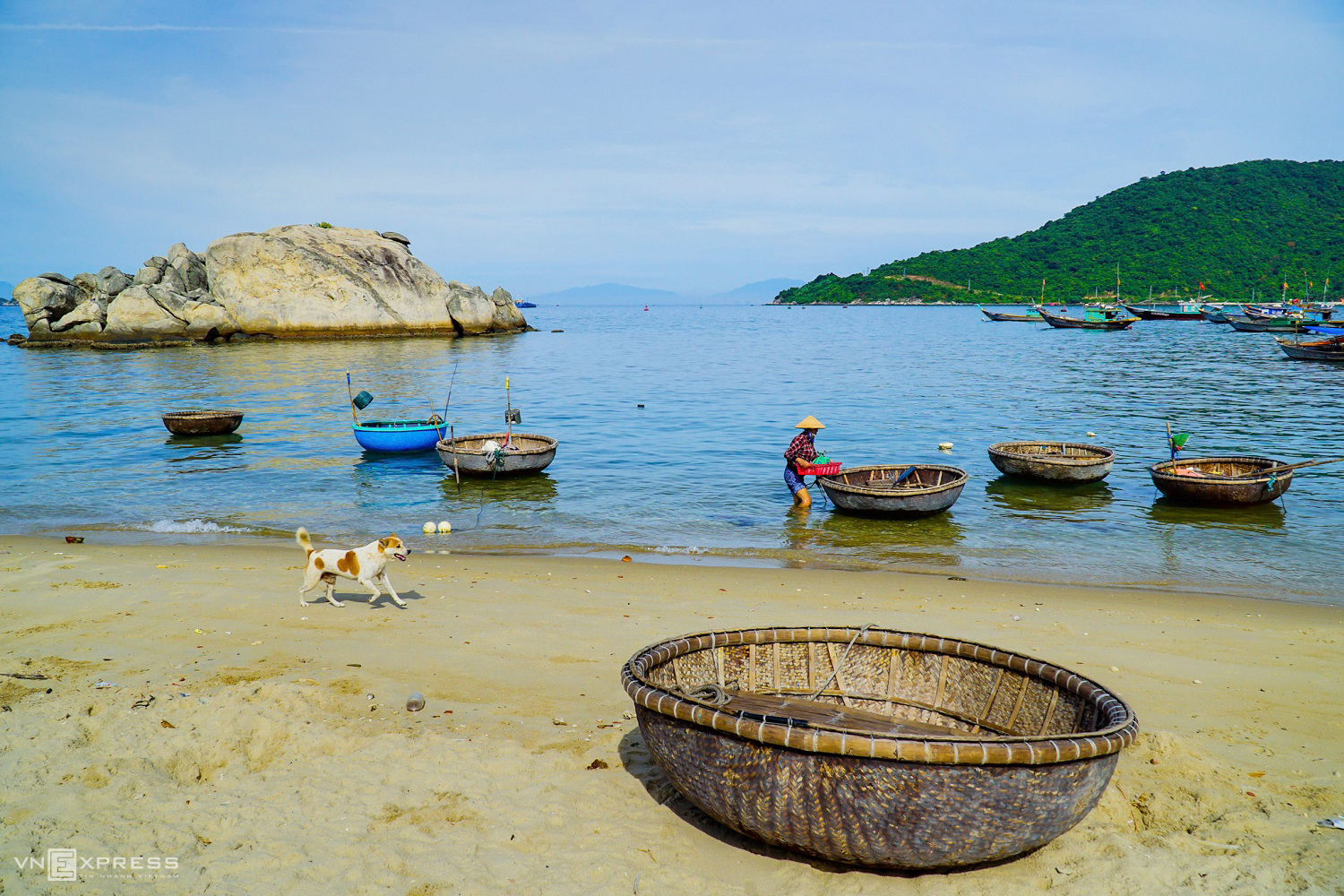 Bars, internet shops, karaoke and massage parlors, cinemas and disco bars in the central province, home to Hoi An ancient town, will all shut down as it takes strong measures to curb the spread of the novel coronavirus.
The province will close its lottery street vending as well as public transportation across the province and all transportation between the province and Da Nang, the country’s biggest Covid-19 hotspot at the moment.
Quang Nam reported three Covid-19 cases Tuesday evening while its neighbor Da Nang has confirmed 18 cases since Saturday. These are Vietnam’s first community infections in more than three months and the authorities are still trying to identify the source of transmission.
Driving and training facilities in Quang Nam will also be suspended, as also tours bringing visitors from and to Da Nang and other areas affected by Covid-19. Festivals, religious events and other cultural events, as well as tourism sites cannot host more than 20 people at a time.
The suspension however would not apply to official vehicles and those that transport food, essential goods, workers, business experts and materials for production.
Hoi An, which received more than five million visitors last year, has already imposed several social distancing measures starting Tuesday, including tourism suspension and prohibition of large gatherings.
Admission to famous sites and services taking visitors to islands and craft villages around town have been suspended.
Local media reports cited Hoi An Chairman Nguyen Van Son as saying that all public gatherings of over 10 people and gatherings inside conference rooms of over 20 people are banned. People are advised not to go out unnecessarily and strictly follow personal hygiene protocols, Son said.
Da Nang, meanwhile, launched a 14-day social distancing campaign starting Tuesday that requires people to maintain a distance of at least two meters from each other and prohibits gatherings of more than two people in public, except in offices, schools and hospitals.
Residents have been asked to stay at home. Festivals, religious ceremonies, sports and other events that gather a large number of people are banned. Non-essential businesses like beauty salons, massage and karaoke parlors, cinemas and theaters, and bars are closed. Public transport vehicles, including aircraft, cannot enter or leave Da Nang for the next 15 days.
Reported Phan Anh, Dac Thanh, @Vnexpress
Posted at 2020 Aug 03 09:26
Go back