The first in a series of events that are part of a program backed by Tuoi Tre (Youth) newspaper to boost domestic travel in Vietnam kicked off in Hoi An City, located in the central province of Quang Nam, on Thursday. 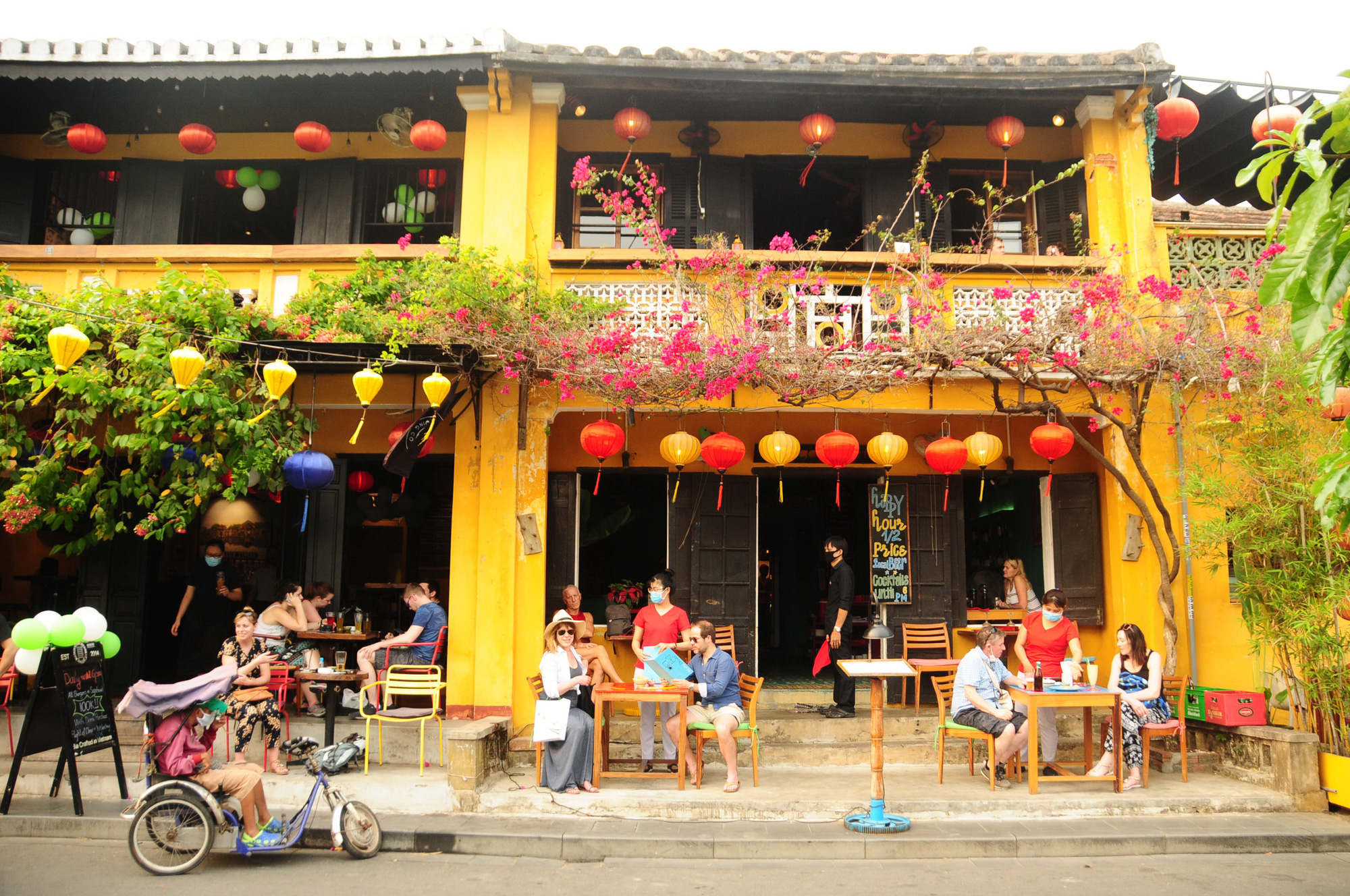 In response to the Ministry of Culture, Sports, and Tourism’s sixth-month campaign to encourage Vietnamese citizens to travel domestically in order to support local businesses, Tuoi Tre recently launched a forum called ‘Impressive Vietnam.’
The forum, which features articles published in Tuoi Tre’s print daily and online publications, encourages and promulgates supportive ideas and suggestions from experts, local leaders, and businesses in the service, tourism, and aviation industries.
Tuoi Tre collaborated with local authorities in organizing Thursday’s event, called ‘Quang Nam Tourism: Safe and Hospitable,’ with the participation of leaders of the Vietnam National Administration of Tourism, representatives of neighboring Da Nang City and Thua Thien-Hue Province, and tourism enterprises.
At the event, the representatives were committed to implementing tourism stimulus policies and bringing visitors new experiences while upholding best safety practices in the context of the ongoing COVID-19 pandemic.
Leaders of Quang Nam told Tuoi Tre they had determined that local cultural assets and the kindness of the people would be the drivers for a strong revival of the provincial tourism industry.
In contrast to its previous bustling atmosphere, Hoi An City – Quang Nam’s famed tourist hotspot – turned silent in February after Vietnam declared novel coronavirus disease (COVID-19) a nationwide pandemic.
Enhanced social distancing measures, including closing tourist attractions and lodging facilities and banning inter-province commercial passenger transport as well as gatherings of more than two people in public spaces, were in place from April 1 to 15 in the entire nation and prolonged through April 22 in 28 provinces and cities, including Quang Nam.
However, in danger lies opportunity.
Tourism enterprises in Quang Nam have seen this as a chance to take a step back and redesign their products and services for the better.
At least 30 enterprises out of 200 Quang Nam Tourism Association members in Hoi An have signed a pledge to build a ‘green tourism’ program, said Phan Xuan Thanh, president of the association.
Particularly, they will meet requirements on waste reduction, organic waste recycling, and sustainable tourism activities.
The authorities of Hoi An and administrators of famous monuments and attractions have made good use of the tourism freeze to expedite the renovation of their facilities, expand roads, and embellish sightseeing spots.
“After the epidemic, Quang Nam tourism will be very different, not only in terms of customer demographics. All of the local tourism products will be reinvented to bring in more value,” Thanh said.
Posted at 2020 Jun 17 10:23
Go back