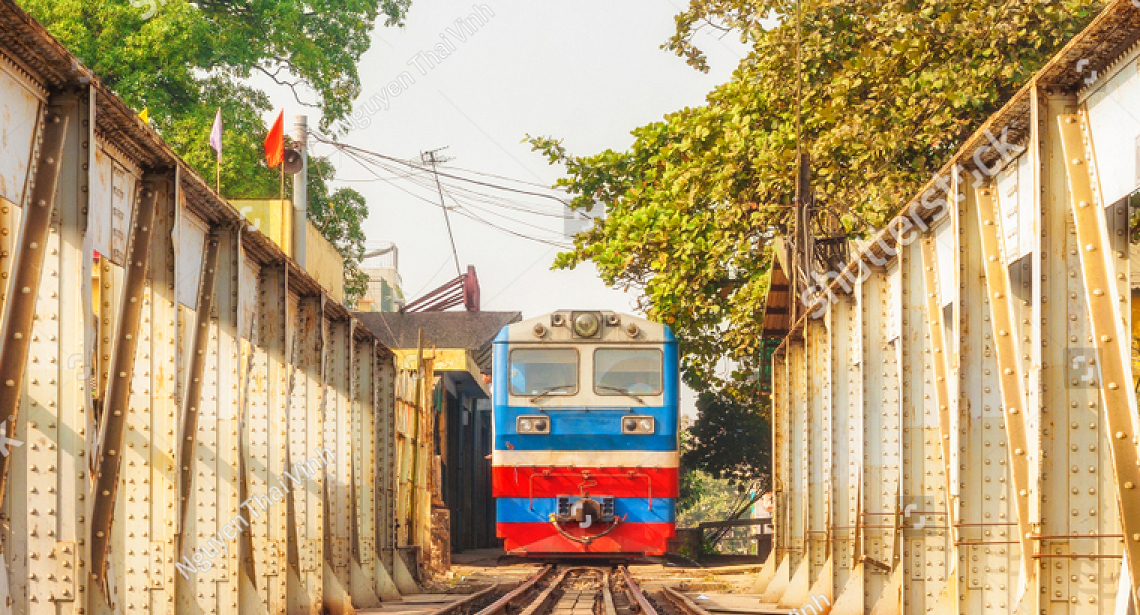 The Saigon Railway Transport JSC has pressed into service a pair of trains running between Ho Chi Minh City and Phan Thiet, a popular resort town in south-central Binh Thuan Province, every Friday, Saturday and Sunday.
Starting Friday the company has also operated a train from HCMC to beach town Nha Trang in the south-central province of Khanh Hoa every Thursday and Friday and a train on the return route every Saturday and Sunday.
Since last Tuesday, the company has run a pair of trains that operate daily between HCMC and tourism hotspot Da Nang. The Transport Ministry allowed the resumption of public transportation services to and from Da Nang starting last Monday after it had gone eight days without a new domestic infection.
A pair of trains running between Hanoi and HCMC also resumed their services Friday after a hiatus of more than a month due to the pandemic.
The Hanoi Railway Transport JSC, the railroad operator in the north, on September 18 will resume the service of a pair of trains on the route between Hanoi and Lao Cai Province, home to famous town Sa Pa in northern highlands.
There will be a train leaving Hanoi for Lao Cai every Friday and a train on the return route every Sunday.
From Saturday, two pairs of trains will run between Hanoi and the port city of Hai Phong every day.
The country has gone nine days without new domestic infections with the latest tally reading 1,060 Covid-19 cases, 902 recoveries, 35 deaths and 120 active patients.
Vietnam has over 3,000 kilometers of rail tracks, none of them high speed. Last year, trains carried eight million passengers, down 6.9 percent year-on-year.
By DOAN LOAN @ VNExpress
Posted at 2020 Sep 15 11:59
Go back

Every foreigner can now visit Vietnam with “Safe and Slow Travel”

Filled with abundant natural beauty and sights, Vietnam offers some exotic tropical destinations and now you can visit it from the comforts of your home.