Some visitors from across Vietnam could have left Da Nang, Vietnam’s biggest Covid-19 hotspot, but decided to open a kitchen to feed those in quarantine for free instead. 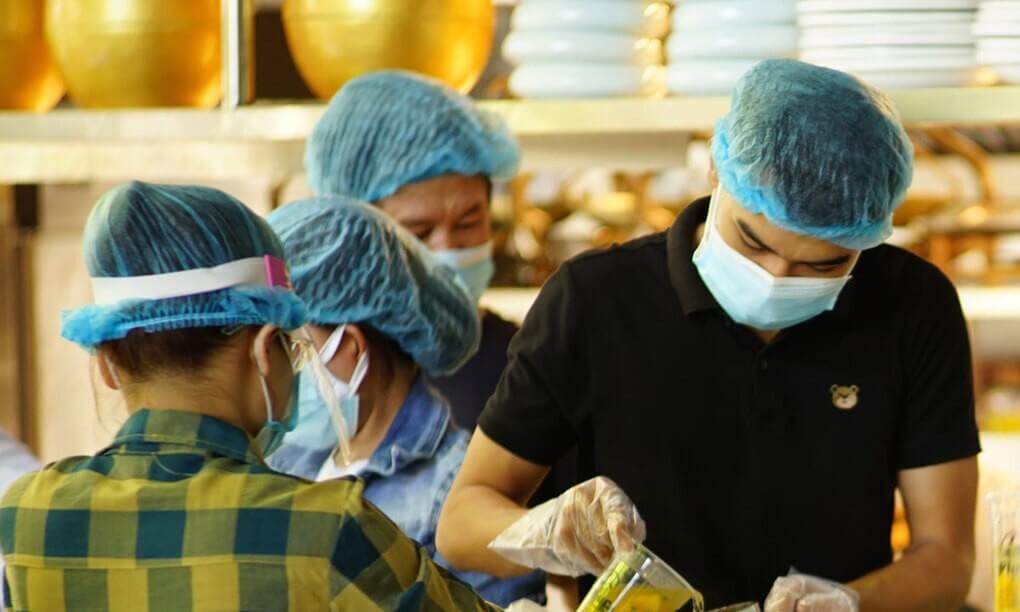 When Vietnam lifted its social distancing campaign in late April, Hanoian Tran Phi Long rushed to Da Nang to open a beer club overlooking Han River to expand his restaurant chain.
For over three months afterwards, Vietnam did not record a single case of Covid-19 community transmission. While international flights remain suspended since late March, domestic tourism flourished in the three-month period, especially in July.
Long, decorating his restaurant on Tran Van Tru Street, slated opening for the first day of August. But about a week before this anticipated joy, Da Nang on July 25 announced Vietnam’s first local infection in over three months.
Three days later, the city placed its more than 1.1 million residents under semi-lockdown, with all means of transportation in and out suspended. Long, stuck in the city, grew increasingly nervous as daily infections soared across the central city. On July 31, it recorded the biggest spike of 45 cases in a single day.
On August 1, the planned opening ceremony of Long’s beer club, there were no congratulatory toasts or flowers - but dozens of mask-wearers preparing over 2,000 meals destined for hospitals and other locked down areas in the city. 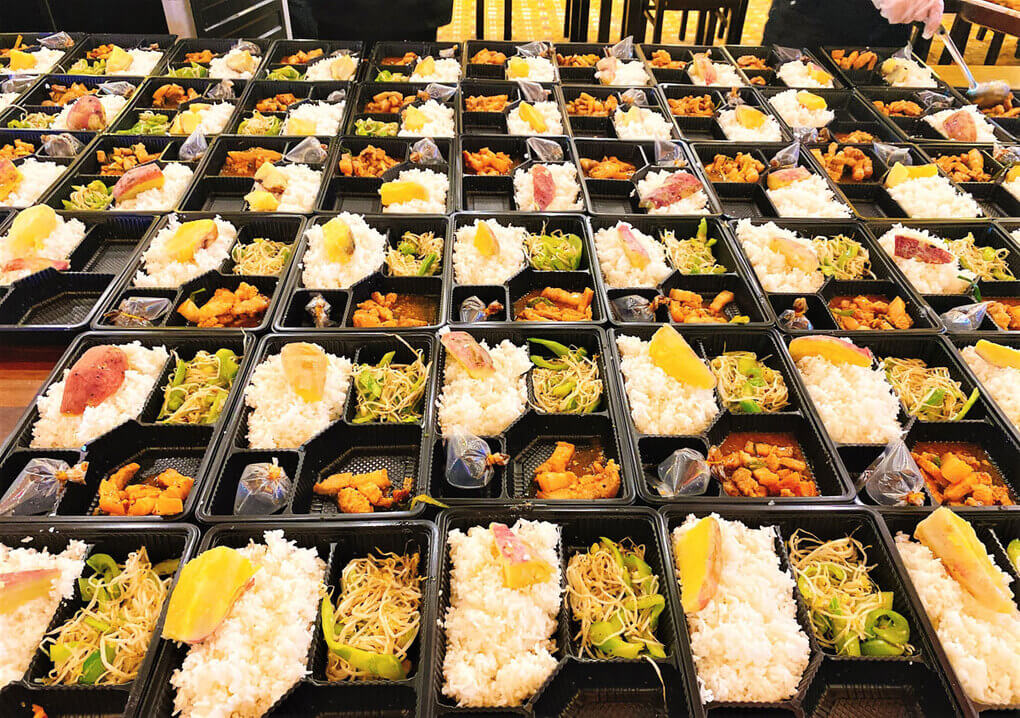 Long arrived in the kitchen at 8 a.m. He put on a mask, a plastic hairnet and started to prepare rice, soup and desserts for two quarantine zone deliveries at 10:30 a.m and 5 p.m. Wary and exhausted, he looked nothing like a senior manager of a restaurant chain by 9 p.m.
The location previously earmarked for Long’s beer club became the third volunteer "Da Nang Kitchen", founded by Nguyen Truc Chi, a Saigonese stranded in Da Nang since July 28.
Over 100 food and beverage volunteers, including several top restaurant managers, responded to her call to set up a community kitchen supplying hospitals and quarantine zones.
The volunteer kitchen, sourcing all ingredients from Da Lat, operates in total compliance with food safety regulations. All volunteers must be tested for the novel coronavirus and report their health status daily. Three shifts normally include around 10 volunteers each.
Long and his team of 20 said they would set the dream of making money aside and together support Da Nang amid the public health crisis.
Preparing meal boxes proved a challenge for first-timer Long, who once botched a 300-serving rice order.
Before Da Nang entered semi-lockdown in late July, over 80,000 tourists fled the city in the wake of new infections. However, Bich Huong, a resort communications director, chose to stay put in the city to protect her parents in the Mekong Delta against infection risks.
Huong learned about Chi’s Da Nang Kitchen initiative and joined up. On peak days, the new volunteer only slept three to four hours at a stretch. 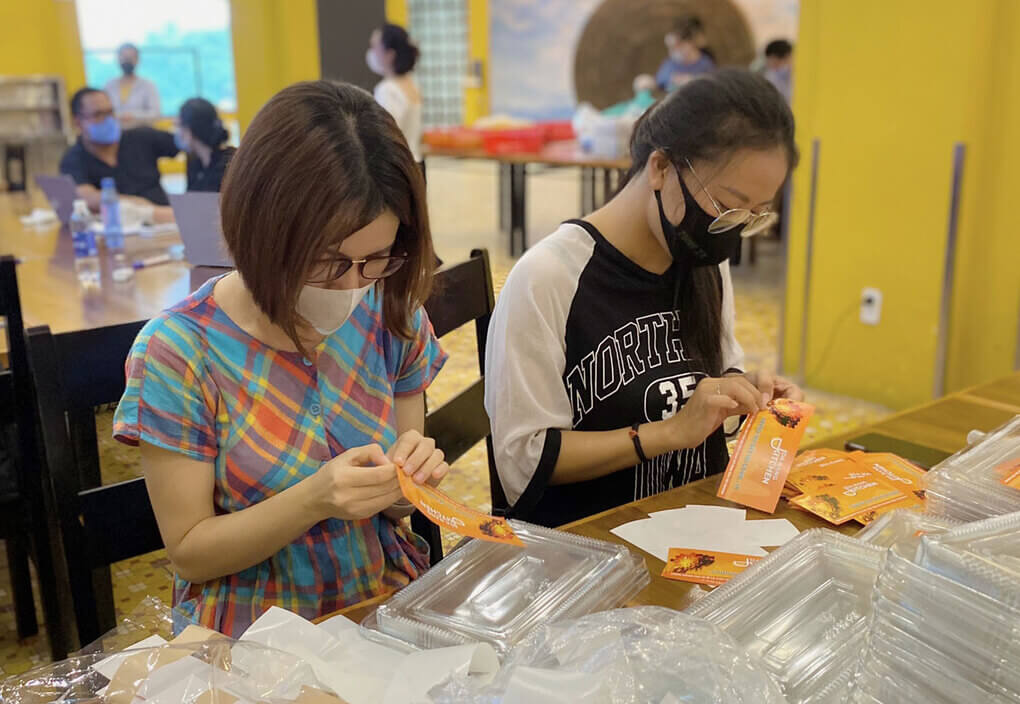 Da Nang Kitchen, in close cooperation with the city’s health department, has been running over two weeks. All meals are screened before being distributed by medical staff. For now, the philanthropists survive on community donations.
Long feels happiest on mornings when no new infections are reported in Da Nang, hoping the city would soon be able to contain the virus.
Huong, meanwhile, enjoys her "new job" but plans to fly home immediately when Da Nang is Covid-19 free.
By Hoang Phuong VNexpress
Posted at 2020 Aug 19 13:59
Go back