The UNESCO's executive board approved this week the designation of Vietnam's Dak Nong Geopark as one of the UNESCO Global Geoparks, the third park in Vietnam to have been awarded this honor so far. 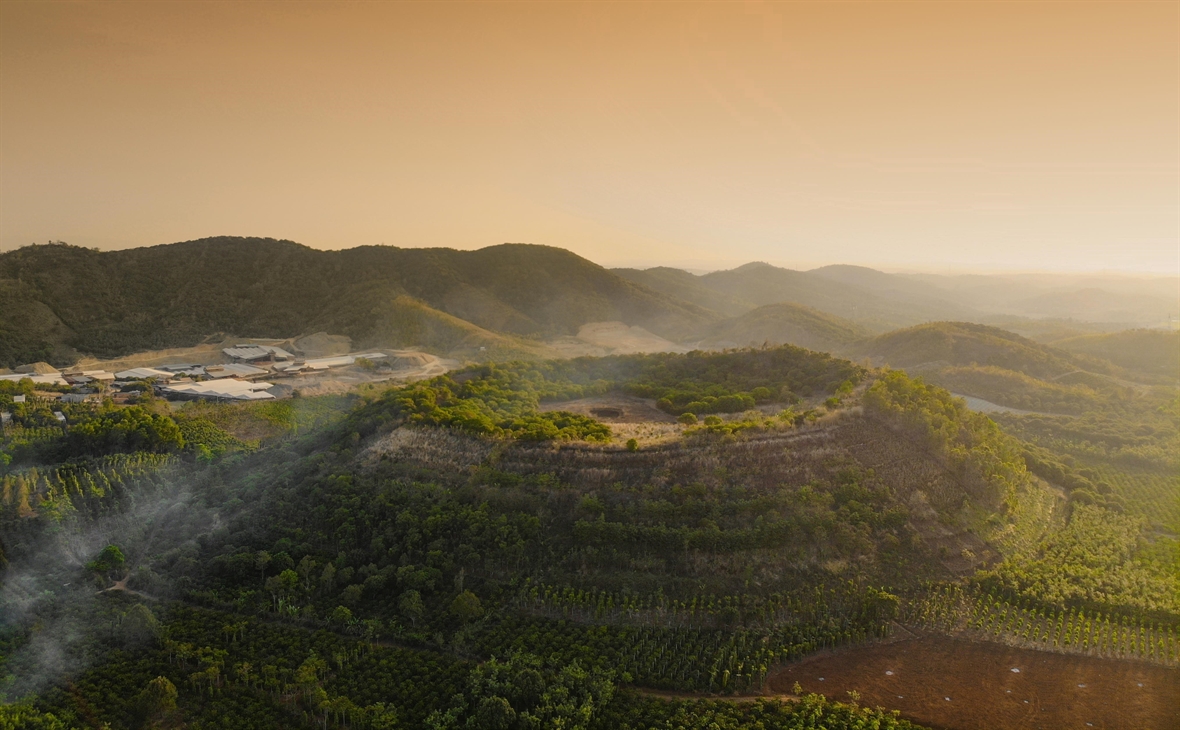 The board passed a resolution on Tuesday that recognizes 15 new sites including Dak Nong Geopark, located in the namesake province in Vietnam's Central Highlands, as new global geoparks in 2020.
The UN agency also approved the extension of an existing global geopark, Kula- Salihli in Turkey.
With this year's additions, the number of sites in the Global UNESCO Geoparks Network is brought to 161 in 44 countries.
The decision is a meaningful fruit borne from the Dak Nong authorities' efforts toward the designation over the last five years.
The province has developed its geopark with the goal of becoming a UNESCO global geopark since 2014, when Japanese scientists discovered the local Krong No volcanic cave system.
In December 2015, the People's Committee of Dak Nong Province issued a decision to establish the Dak Nong Geopark covering more than 4,700 kilometers and consisting of the provincial capital city of Gia Nghia and five districts — Krong No, Cu Jut, Dak Mik, Dak Song, and Dak Glong.
Provincial authorities launched a consultation process with experts in July 2018 to evaluate the holistic potential of Dak Nong Geopark based on UNESCO standards.
Upon receiving positive feedback, Dak Nong officially applied to become a member of the UNESCO Global Geoparks Network.
Before Dak Nong Geopark, two other Vietnamese parks were designated as UNESCO global geoparks including Dong Van karst plateau in the northern province of Ha Giang in 2010 and Non nuoc Cao Bang in the northern province of Cao Bang in 2018, according to the UNESCO's official website.
The UNESCO and the Global Geoparks Network will co-organize a digital event via the GoToMeeting app to celebrate the designation of the new global geoparks at 10:00 pm Vietnam time next Thursday, July 16.
In Vietnam, a virtual ceremony announcing the designation will be held at 8:00 pm between July 13 and 15 from the information center of Dak Nong Geopark.
Posted at 2020 Jul 17 11:59
Go back