Vietnam Airlines is cutting pilot and flight attendant salaries by half

Vietnam Airlines has announced that the salaries of its pilots and flight attendants will be reduced by an average of 50% due to the extreme losses and continuing financial problems that have beset the aviation industry due to the global Covid-19 pandemic. 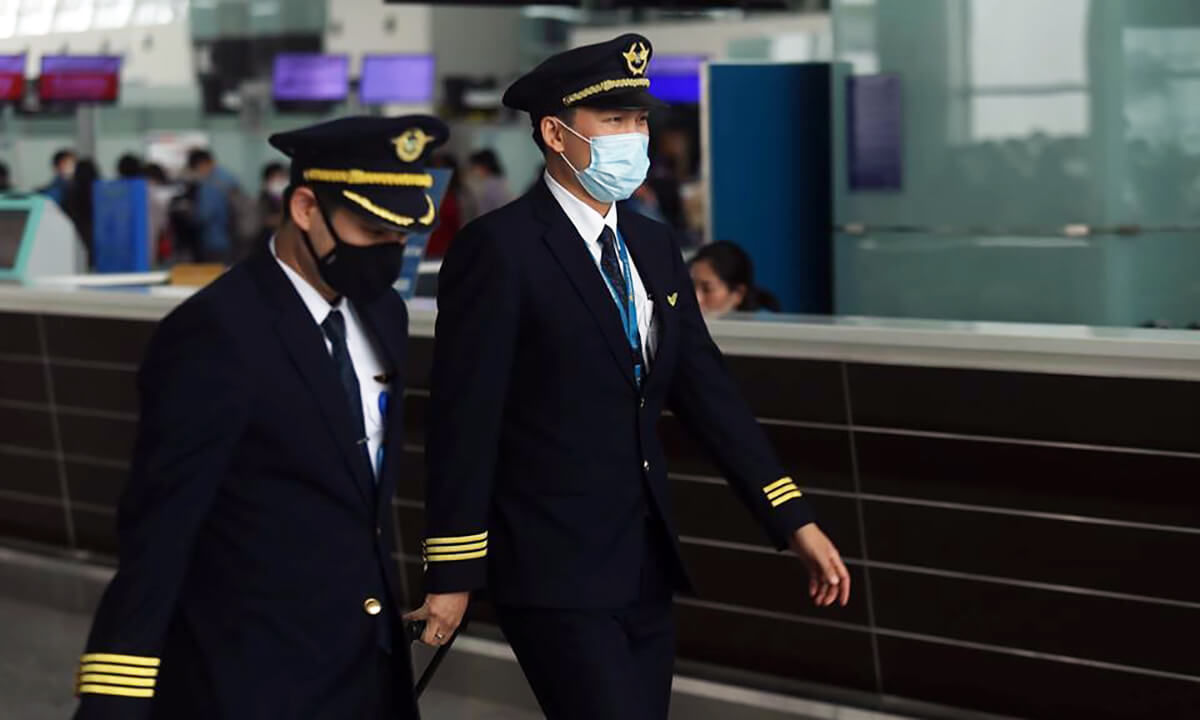 The reduction in salaries are calculated to reduce the company’s expenses by $30 ~ $40 million USD over a 12-month period. Under the airlines new policy, pilots salaries will be reduced to an average of $3,350 USD per month on average, with flight attendants receiving $600 per month average.
Vietnam Airlines currently has 945 pilots including 130 foreigners and the airline expects all of its pilots to accept the new salaries. The airline has said privately said that many of the airlines flight attendants may leave the airline because of their salary reductions, but the airline is willing to accept the loss of these key staff for the long-term good of the airline.
With international flights being banned since March and domestic flights drastically reduced and passenger numbers still low, the airline is losing an average of $50 million USD per month and is expecting losses of $655 million USD for the full year
A spokesman for the airline said that the company expects the second half of the year to remain challenging since the global aviation industry's recovery depends on control of the pandemic, vaccines and travel restrictions by countries.
Because of its extraordinary losses for the year, the airline has asked the government for an urgent loan of $520 million USD, and said that will be an extreme financial position at the end of August.
Posted at 2020 Aug 24 10:44
Go back