Vietnam Airlines will operate its first commercial international flight in months on September 18th. The Vietnamese flag carrier will fly to Tokyo’s Narita Airport, carrying passengers who need to get to Tokyo. The airline, however, will not currently be bringing passengers back to Vietnam. 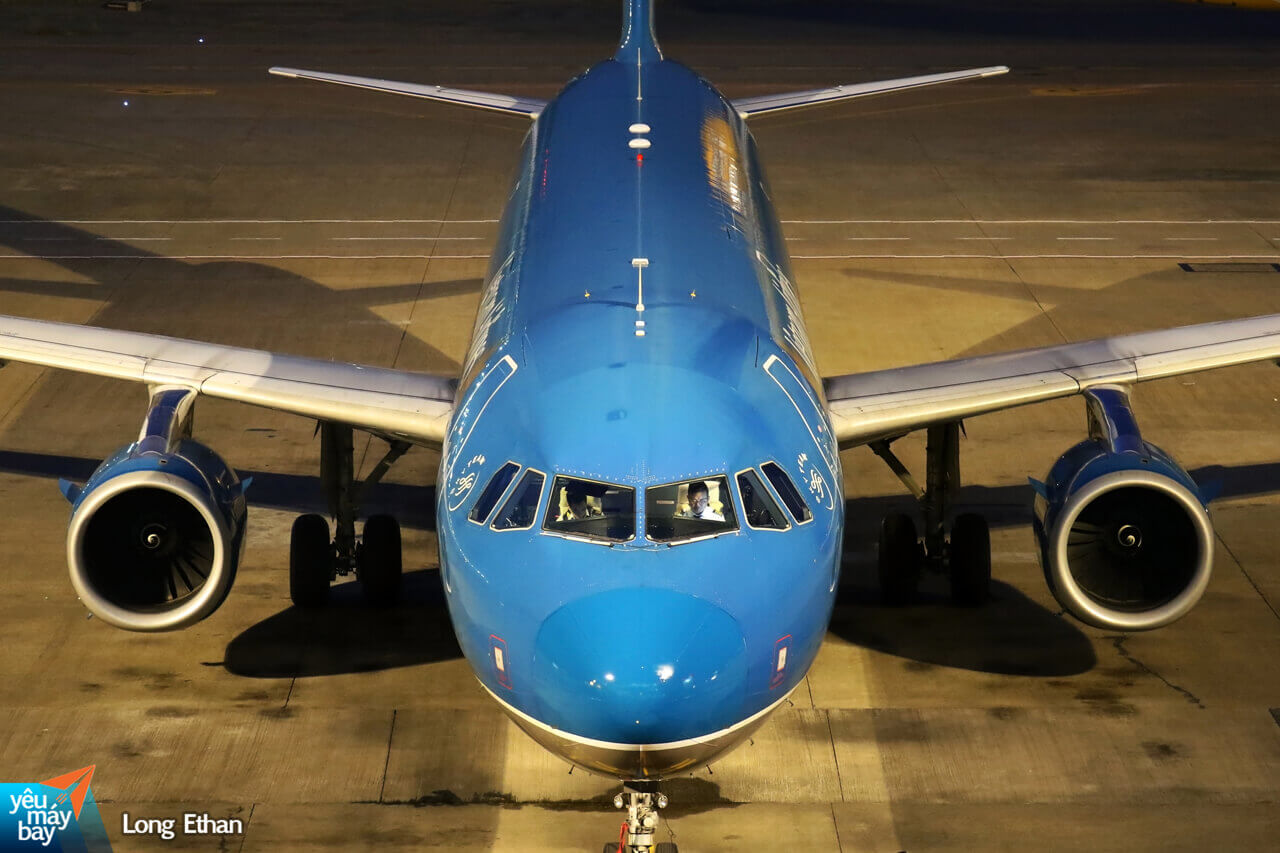 Vietnam Airlines will be operating four one-way, nonstop flights between Vietnam and Japan this month. On September 18th, the first flight will depart for Tokyo just before midnight local time in Hanoi and arrive in the early morning of Tokyo the next day. This will be followed up with two more flights from Hanoi on September 25th and the 30th. The airline will also connect Ho Chi Minh City to Tokyo Narita with a flight departing at midnight local time on September 30th.
Vietnam Airlines will be using a Boeing 787 on the route. It is unclear exactly which variant since the carrier operates both the 787-9 and the larger 787-10. In this case, the 787-10 might be the best choice for the airline since it offers the higher capacity to carry passengers, assuming there is a lot of travel demand back to Japan, while also providing plenty of belly space for cargo.
Why is Vietnam Airlines only operating one-way flights?

First off, the airline billed these flights as necessary to serve the needs of passengers who need to get to Japan for either work, school, or who have a home there. For now, the return flights are only operating with the crew since inbound passengers and flight crew must undergo a quarantine after arrival. Meanwhile, the aircraft spends a little time on the ground where the passenger cabin and cockpit are sprayed, a practice that many other airlines are also undertaking.
The airline has previously operated such one-way flights to repatriate foreign citizens. In June, the airline operated some flights to Seoul and Frankfurt from Vietnam.
Planning to grow more international flights

Earlier this month, Simple Flying reported that Vietnam was gearing up to reopen international flights to both Japan and South Korea. Japan has thus far been announced. However, Vietnam Airlines is already looking to the future.
In the coming months, the airline plans to grow schedules between Vietnam and Japan, assuming conditions and authorities will allow it. Moreover, the airline is hoping to resume more routes to South Korea, China, Taiwan, Laos, and Cambodia.
Since March, Vietnam has taken a strict stance barring most foreign arrivals and requiring those returning to the country to undergo a mandatory quarantine. Throughout the crisis, however, Vietnam Airlines has maintained a wide array of international flying.
These services include repatriations from places across East and Southeast Asia and abroad. Other destinations that are not normally on the airline’s route map but welcomed the carrier in operating repatriation flights include Angola, Equatorial Guinea, and the United States – marking the airline’s first foray into the US where it one day may serve regularly scheduled commercial flights.
By Jay Singh, @Simple Flying
Posted at 2020 Sep 15 11:51
Go back