Vietnam among the top countries loved by Digital Nomads globally

The Outbox Development Consulting has published the latest survey made by Abrotherabroad.com, a popular blog for Digital Nomads nationwide. 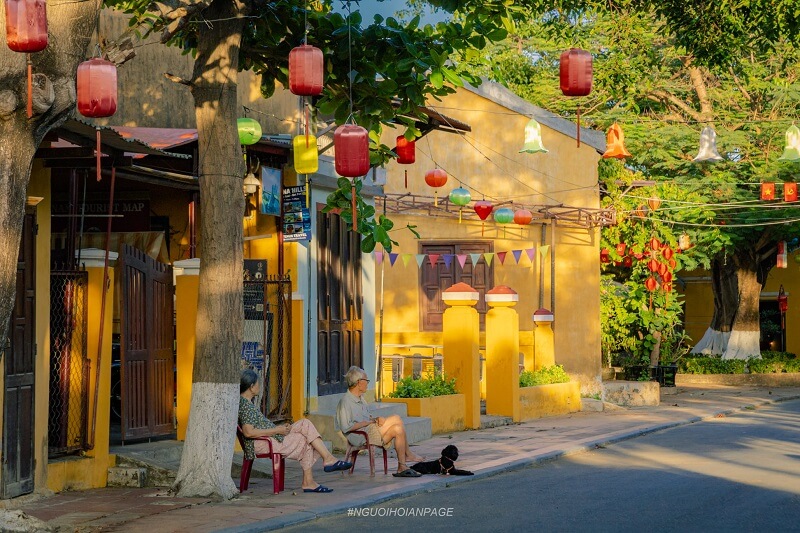 Digital Nomads (DNs) often work remotely from foreign countries, coffee shops, public libraries, co-working spaces, or recreational vehicles using devices that have wireless Internet capabilities such as smartphones or mobile hotspots.
Accordingly, nine of the top ten preferred locations for digital nomads are coastal countries that are gateways to their region (major airport and international flights) and a gross national income per capita that is less than the average budget of a digital nomad.
All of the top-rated countries per region follow the coastal country pattern, with income per capita less than US$22,500 annually (except Portugal), and being the gateway to a region of the world with cheap, reliable access to nearby countries.
Besides Vietnam, other countries in Southeast Asia on the list are Thailand and Indonesia.
In addition, in Western Europe, Portugal has rated the top digital nomad location, in the Middle East, it is Turkey and in Africa, the country favored by digital nomads is South Africa.
Other regions such as Southeast Asia were rated the most popular region for DNs with 34% of the votes, followed by Central America with 16% of preferences and South America with 13%. 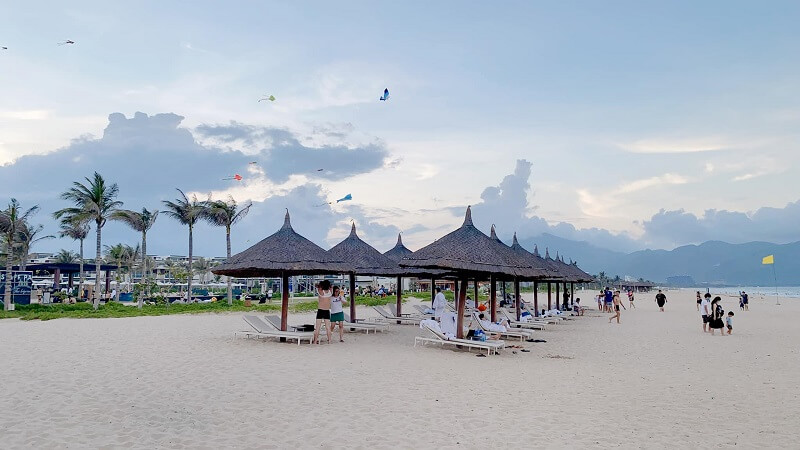 Best of the best
With the advantage of owning a long coastline, up to 3,200 kilometers with countless bays, peninsulas, and beautiful and pristine beaches, along with a warm year-round tropical climate and low cost of living, Vietnam deserves to be Digital Nomads’ favorite destination. Some popular island and coastal cities that are ideal for a “modern nomadic lifestyle” include the Phu Quoc, Nha Trang, Phan Thiet, Vung Tau, Danang, or the ancient town of Hoi An in central Vietnam.
Ideally located in the Gulf of Thailand in the southern province of Kien Giang, Phu Quoc island remains a hidden gem and a true Vietnam experience, with a rich cultural and natural heritage to explore but it is quickly adding facilities and infrastructure of the highest level. The island city has welcomed rapid development and an ever-growing list of direct flight connections.
For an ordinary meal in Phu Quoc, people can simply pick the daily caught seafood, choose a preparation method - grilled, steamed, hot pot style, or fried up with local pepper, garlic, and a mountain of Vietnamese herbs.
“We stayed in Phu Quoc island and felt better and safer there than we do at home in the UK. Amazing country and people,” William Dremmond, a UK expat said. 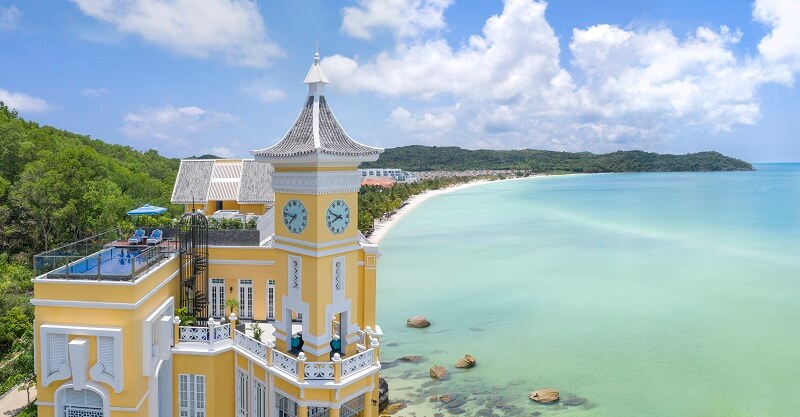 Hoi An ancient town is a fishing village turned into a tourist hot spot in the coastal area in Vietnam. It has been an international port since the 16th century although the serious shipping business has long since moved to the city of Danang. It is sometimes called the “Venice of Vietnam” because of the narrow canals that cut through part of the town.
The charming town is also renowned for its cultural diversity. From ornate Buddhist monasteries to the iconic Japanese Covered Bridge and from the bustling Riverside market to the tranquil old town, Hoi An has it all.
The cost of living in the town is also very suitable. Before the Covid-19 pandemic, the town was named among the world’s 10 stunning holiday ideas for 2019 by Worldwide Holiday Costs Barometer. The food so darn cheap throughout the town, whether you’re picking something up from a street stall, sitting down in a restaurant, or shopping at a local grocery store - it is so darn good. Hoi An costs tourists around US$1 for a cup of coffee, $2 for a bottle of local beer, and $0.3 for a bottle of mineral water. A delicious three-course evening meal for two at the weekend, including a bottle of house wine, did not cost over $30.
Hanoitimes
Posted at 2021 May 28 08:57

Noi Bai International Airport in Hanoi will stop receiving foreign arrivals from Tuesday as Covid-19 spreads across the capital city.

International flights to HCMC airport suspended for a week