Jakarta/Sydney | Vietnam and Thailand are looking to lure well-heeled travellers to getaways on their own islands as they promote what has become the most important asset for tourism-dependent economies: a low COVID-19 count. 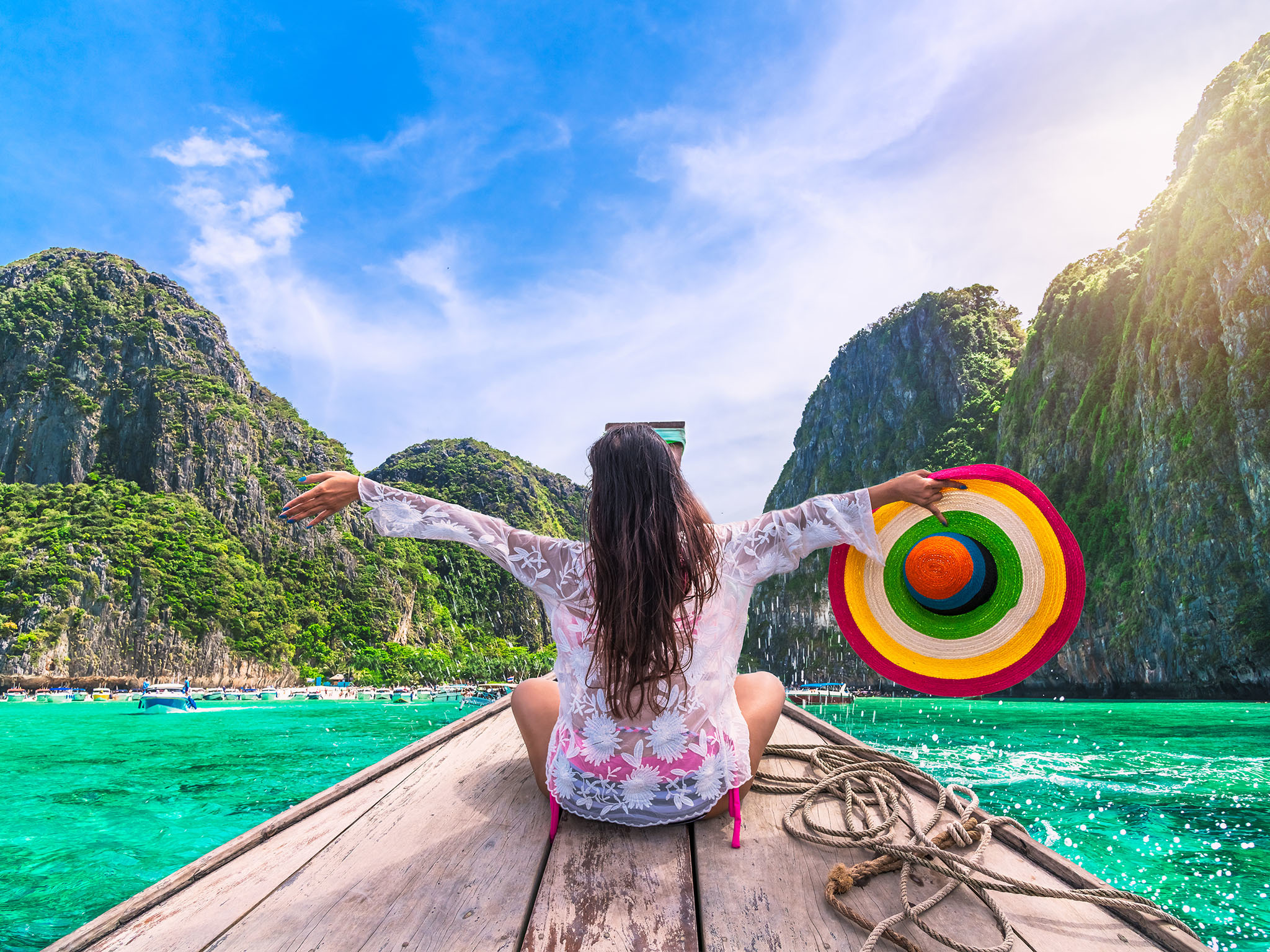 Vietnam, with a population of 95 million, has recorded just 349 cases – only 22 of which are still active – and no related deaths. Its infection rate equates to four cases of COVID-19 for every million people, which is among the lowest in the world.
Thailand, which relied on tourism to generate 20 per cent of its exports prior to the pandemic, has reported 3148 cases – 45 cases for every one million people – and 58 deaths.
Other smaller south-east Asian nations, including Laos and Cambodia, have also kept infections low. However, it's a different story in Indonesia, the region's largest economy.
As of Monday, the country had reported 46,845 COVID-19 infections, or 171 cases for every million people. With 2500 related deaths, Indonesia's fatality rate is comparatively high. Each day it adds hundreds of new cases. The world's fourth most populous nation is battling to bring the replication rate down. Tourism, dominated by business at the holiday island of Bali, has flatlined.
Vietnam, however, is now looking at recovery. After easing restrictions in April, it is looking at bringing in international visitors on a trial basis over the next few months. The government has singled out the island of Phu Quoc as a likely destination for a new style of holiday. International tourists would have to go undergo COVID-19 testing and travel only to a single destination, but they would be able to move freely once there.
Vietnam's tourism ministry has flagged plans to admit visitors from countries where community transmission is low, including Japan, South Korea, China, New Zealand and Australia - however no date has been set.
Thailand is exploring similar arrangements as it considers how to lure visitors back to luxury resorts on islands including Phuket, Samui, Phangan and Phi Phi.
The Thai government is keen to "reset the sector" which had become reliant on Chinese tour groups and backpackers. The new focus will be travellers bound for luxury resorts. “One person can easily spend as much as five by staying at the finest hotels,” Tourism Minister Phiphat Ratchakitprakarn told Bloomberg last week.
Trade Minister Simon Birmingham recently poured cold water on suggestions international travel would open up again this year. Australia, however, continues to feature in discussions about travel bubbles. Like Vietnam, Thailand has suggested Australia could be a candidate for reciprocal travel arrangements.
The two south-east Asian nations are also likely to target visitors from Europe and the United States who could be ready to travel once the weather turns colder in the northern hemisphere toward the end of the year.
Bali's plans to reopen to domestic tourists have faltered, with the island's COVID-19 count gradually creeping up. On Monday, 30 new confirmed infections took the number of confirmed cases to 1080, with no deaths. Bali had hoped to welcome domestic tourists from August, said Rai Suryawijaya, chairman of the Indonesian Hotel & Restaurant Association (PHRI). However, the virus remains a problem in its main feeder areas.
"The problem is most of our domestic tourists usually come from Jakarta and Surabaya, but COVID-19 cases are still increasing in these areas," he said.
The fact that all visitors will need to pay for a COVID-19 test, at between 2 million and 2.5 million Rupiah ($204-$256), is also a barrier. "That might be more expensive than their air ticket," Mr Rai said.
In the best-case scenario, international tourists would return to Bali in September, he said. "We are preparing to build trust from the world," Mr Raid said, citing the creation of a cross-departmental government team to help ensure hospitality and travel businesses were observing the necessary health protocols.
Data from the World Tourism Organisation suggests tourism receipts will be down by between 58 and 78 per cent this year. About $US80 billion has already been lost. Asia and the Pacific has been the hardest hit region, with a 35 per cent fall in arrivals in the first quarter. Europe suffered a 19 per cent decline, followed by the Americas (down 15 per cent) and the Middle East (down 11 per cent).
with Natalia Santi
Posted at 2020 Jun 24 12:00
Go back