Vietnam has suspended all international flights to and from Da Nang International Airport in the namesake central city from Friday evening after a local Vietnamese man had tested positive for novel coronavirus disease (COVID-19) three times. 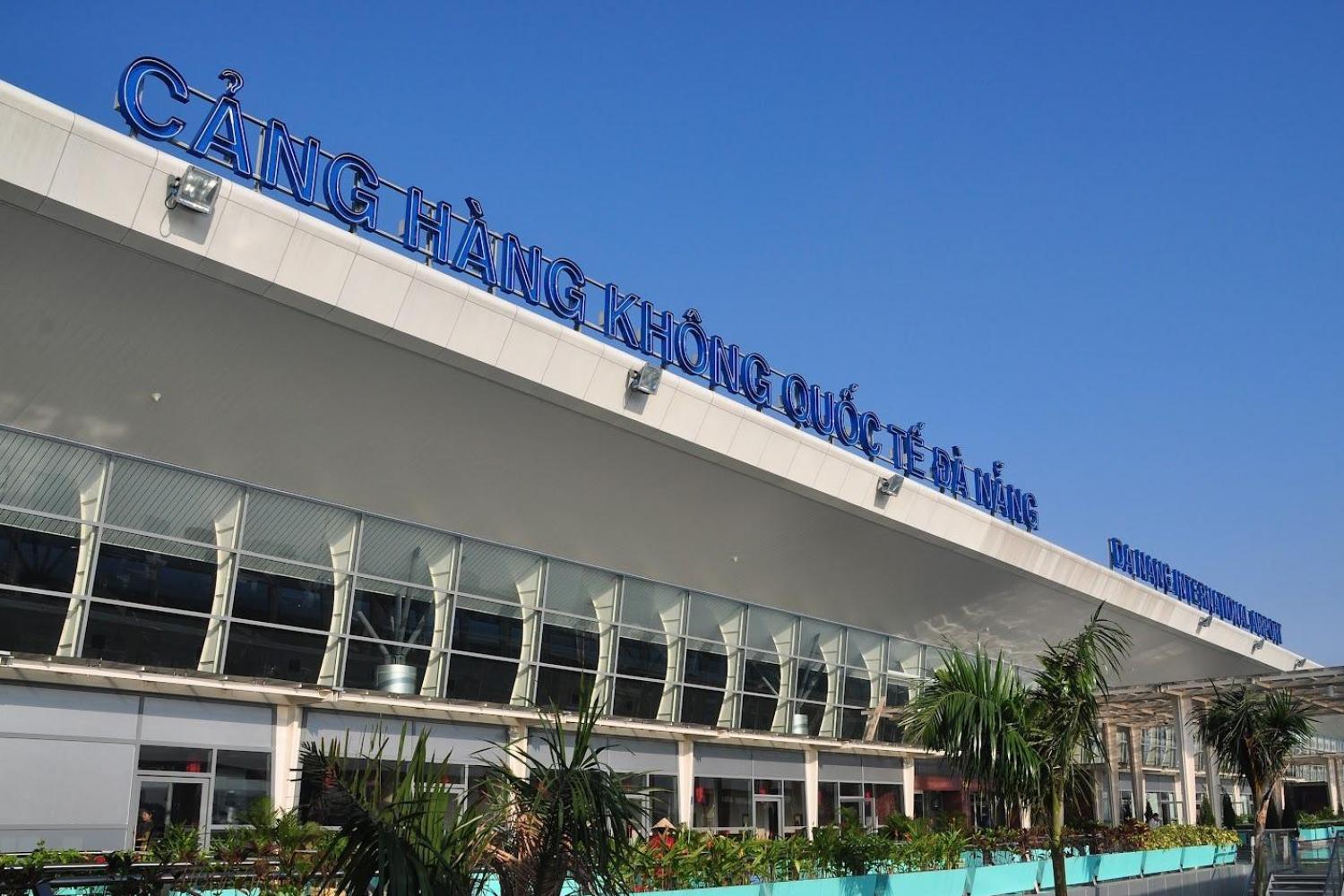 The suspension took effect immediately after a request from acting Minister of Health Nguyen Thanh Long, who is also deputy head of the National Steering Committee for COVID-19 Prevention and Control, deputy head of the Civil Aviation Authority of Vietnam (CAAV) Vo Huy Cuong told Tuoi Tre (Youth) newspaper on the same day.
Meanwhile, the operation of domestic flights is still permitted at the airport.
One special flight carrying international experts that had been arranged in advance was allowed to land at the airport on Friday night as an exception.
Other repatriation flights that were scheduled for the airport after Friday will have to land at other airports in Vietnam.
In the past few months, only domestic flights and repatriation trips have been carried out at Da Nang International Airport.
The suspension of repatriation flights came after a local 58-year-old man has tested positive for the novel coronavirus for at least three times since Thursday.
His fourth test was conducted by the National Institute of Hygiene and Epidemiology in Hanoi on Friday.
The institute is set to announce the result of a fifth test on Saturday before any confirmation of infection is made.
The Da Nang health department’s deputy director Nguyen Tien Hong said that the patient is currently on a ventilator.
If confirmed, it will be the first case of local transmission of COVID-19 in Vietnam in more than three months.
Vietnam has registered 415 COVID-19 patients as of Saturday morning, according to a healthy ministry website dedicated to keeping track of the pandemic’s developments in the country.
Two men who returned to Vietnam from Russia on a repatriation flight on July 17 are the latest patients.
Both men were immediately quarantined upon their arrival at Van Don International Airport in the northern province of Quang Ninh.
They are being treated at Cau Yen General Hospital in Hoa Lu District of Ninh Binh Province in northern Vietnam.
A total of 365 patients have recovered from the disease in Vietnam, with zero deaths documented.
The Southeast Asian nation has logged no locally-transmitted infection over the last 100 days.
Posted at 2020 Jul 27 08:51
Go back