Vietnam is discussing the resumption of flights to and from Japan, South Korea, and China on the basis of safety measures always taken to prevent COVID-19 transmission, according to a Ministry of Foreign Affairs spokesperson. 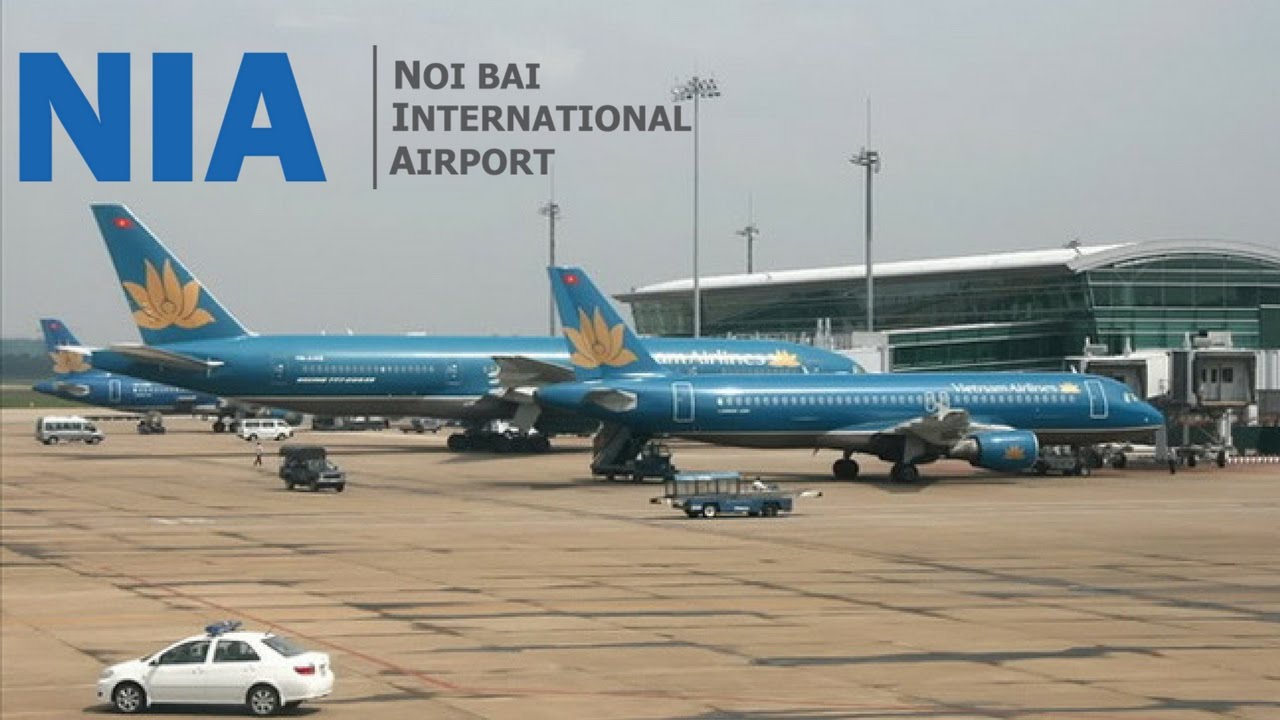 The coronavirus pandemic has forced countries around the world to ground commercial flights.
But certain countries have begun to consider restoring air services as they have basically put the virus under control.
Vietnam is in negotiation with Japan, South Korea, and China on resuming commercial flights, Le Thi Thu Hang, spokesperson of the Vietnamese Ministry of Foreign Affairs, said at a regular press briefing on Thursday.
Preventive measures will be put in place to curb COVID-19 spread in case of any travel resumption, Hang noted.
“Firstly we’ll create favorable conditions for experts and managers from these countries to return to Vietnam for work,” she said.
“Vietnamese interns and workers will also be able to work in the said countries.”
The three countries are Vietnam’s major economic partners. Many Vietnamese workers have also worked in the nations.
Vietnam’s close ties with them factor in the flight resumption under negotiation.
Japanese Prime Minister Abe Shinzo said on Thursday Japan would relax entry restrictions for arrivals from Vietnam, Australia, New Zealand, and Thailand, according to media reports.
Vietnam has denied entry to all foreigners since March 22 to prevent the virus from spreading.
The Southeast Asian country has ceased commercial flights to and from foreign countries and territories but the government has arranged for charter planes to bring back citizens from abroad.
Arrivals are all required to be placed in quarantine upon entry, as per local regulations.
Vietnam has recorded 342 patients so far, with 325 having recovered and zero deaths, the health ministry said.
The country has documented no locally-transmitted cases for 63 days in a row.
Posted at 2020 Jun 19 09:54
Go back