Vietnam is a very versatile and beautiful country

When Gong Rong Nan first arrived in Ho Chi Minh City three years ago, he did not know much about this country. Now he feels fortunate to live here thanks to his passion for photography. 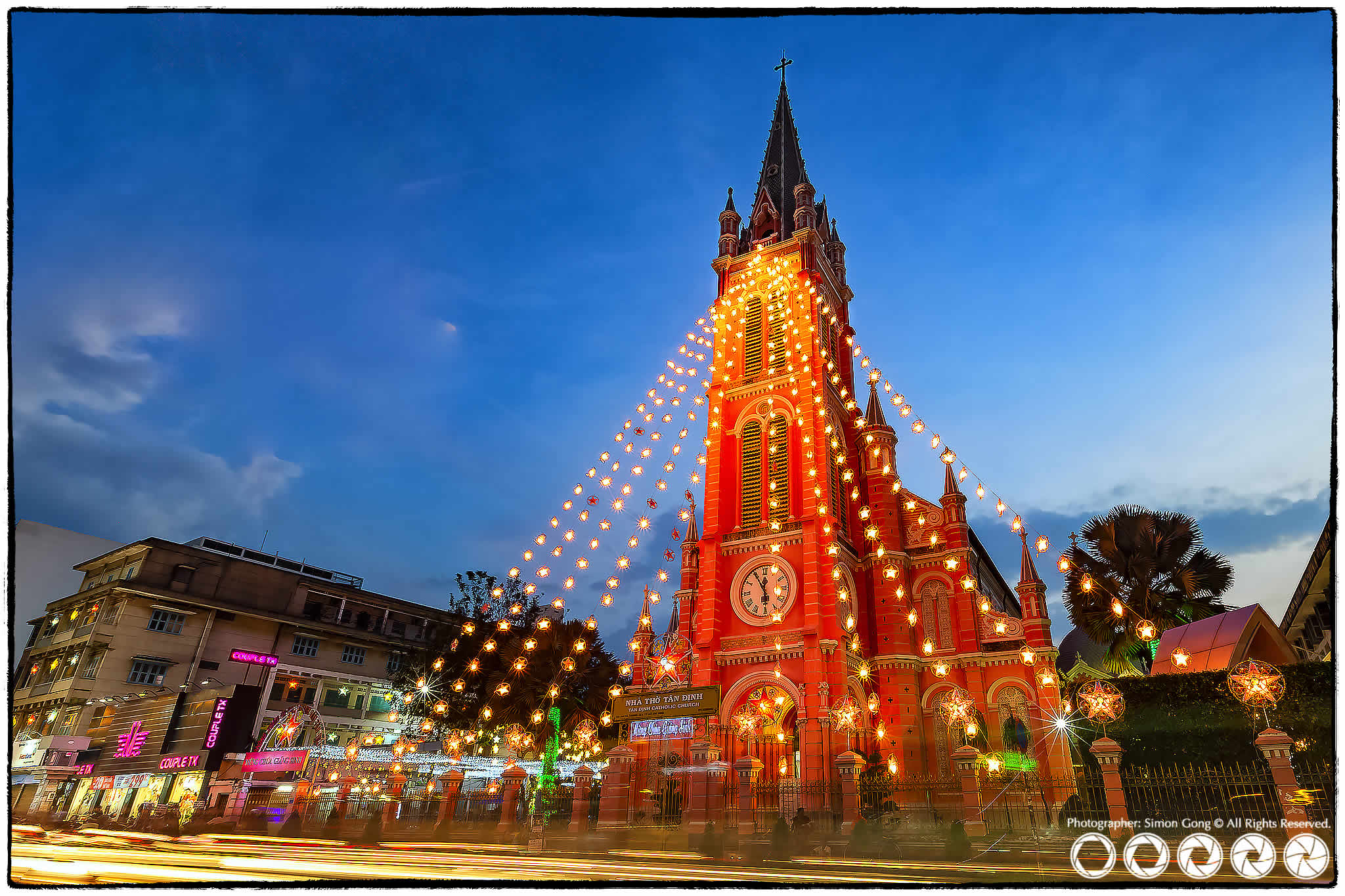 The 61-year-old Taiwanese has worked as the director of the Economic Division at the Taipei Economic and Cultural Office in Ho Chi Minh City since 2017.
During the past three years, Gong managed to visit most of the southern parts of Vietnam both officially and privately because of his hobby of photography.
“I would use most of my free time to travel around the country,” Gong told Tuoi Tre News.
He is an active member of a Vietnamese forum on travel and photography.
“Vietnam is a very versatile and beautiful country, so I take many photos while learning to know your culture,” he said.
The first photos Gong took of Vietnam were the ones depicting Ho Chi Minh City at night.
“I did a lot of photos capturing Ho Chi Minh City at night when I first arrived because back then I did not know where to go,” he recalled.
“Before I came to Vietnam, I did not know much about this country," Gong admitted.
"But I now feel really fortunate that I can be stationed here to work and enjoy this beautiful country at the same time.
“I find that Vietnam is truly a place of natural beauty, from the low-lying Mekong Delta in the south to the mountainous Central Highlands and the staggering layers of terraced rice fields in the north.
“I especially love the northern part of the landscape.
“The terraced fields during the watering season in May as well as the harvest time in late autumn are astounding!”
Gong has also found similarities between Vietnam and his homeland.
“Vietnamese people are very similar to my own, both honoring their ancestors, loving their families, being very friendly to others, and having a variety of very tasty cuisines,” he said.
“That’s why I've gained too much weight since my stay here in Vietnam.”
The sexagenarian thinks he is a little old for traveling; however, he insisted that “to travel [one needs] only the will to explore new places.”
Posted at 2020 Jun 15 09:49
Go back