Vietnam is considering allowing travel from these countries

The country’s government says it could welcome visitors from certain ‘safe regions’ as early as July. 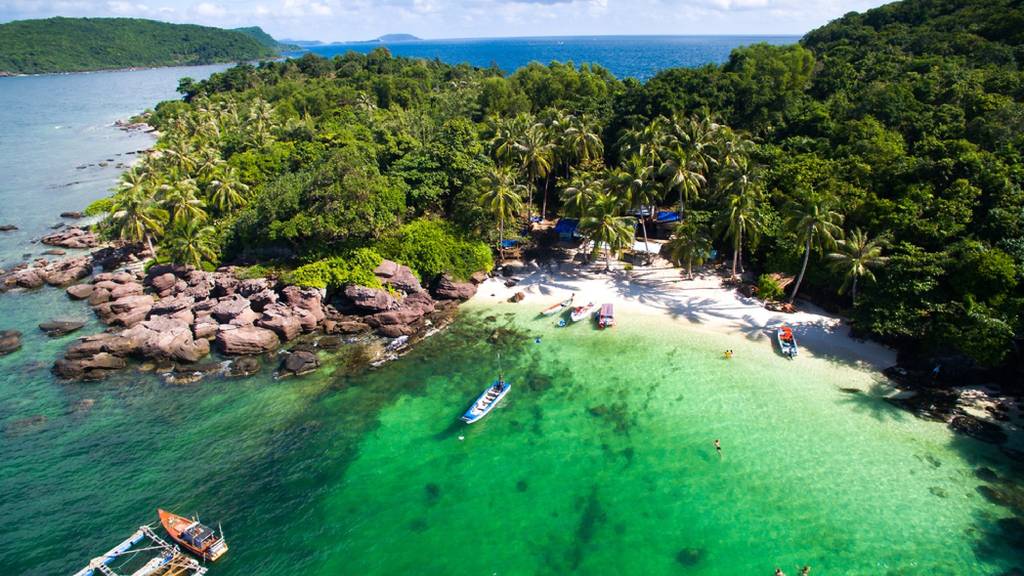 As a great deal of the world comes out of lockdown, many countries are going all-out as they look to reboot their tourist economies. Portugal and Jamaica, for example, are already welcoming visitors from nations across the globe.
Others are taking a markedly more cautious approach. Vietnam has grounded all international flights into the country since March, as part of a strict, early lockdown which has resulted in precisely zero deaths from the virus. And now, as it gradually eases its restrictions, the country’s government has said it is preparing to restart flight routes to a handful of less affected regions – but only if they don’t report any new cases for 30 straight days.
In a statement posted online yesterday, the Vietnamese authorities said: ‘Regarding the reopening of international flights, ministries will first select some locations to open soon, such as Guangzhou, Taiwan, Seoul, Tokyo and Laos, depending on the general situation.’
Although the government did not give any specific dates, aviation industry insiders told Nikkei Asia Review that flights to and from designated ‘safe zones’ would be allowed to restart from July. The government has asked the country’s national steering committee to draw up a list of regions with dwindling infection rates.
One Vietnamese travel agent told Nikkei they were expecting to sell flights for Seoul and Busan from Hanoi and Ho Chi Minh City starting July 1, and for Hong Kong soon afterwards.
That’s great news for residents of China, Taiwan, Japan, South Korea, Hong Kong and Laos. If you live anywhere else in the world, however, it will likely be a while before you can jet off to that dreamy Vietnamese archipelago you’ve been eyeing up since… pretty much forever. See you there in 2021?
Posted at 2020 Jun 21 07:35
Go back