The Vietnamese and Japanese Governments have agreed to gradually ease travel restrictions between the two countries, the official government online newspaper VGP News reported on Friday, citing the Vietnamese Ministry of Foreign Affairs. 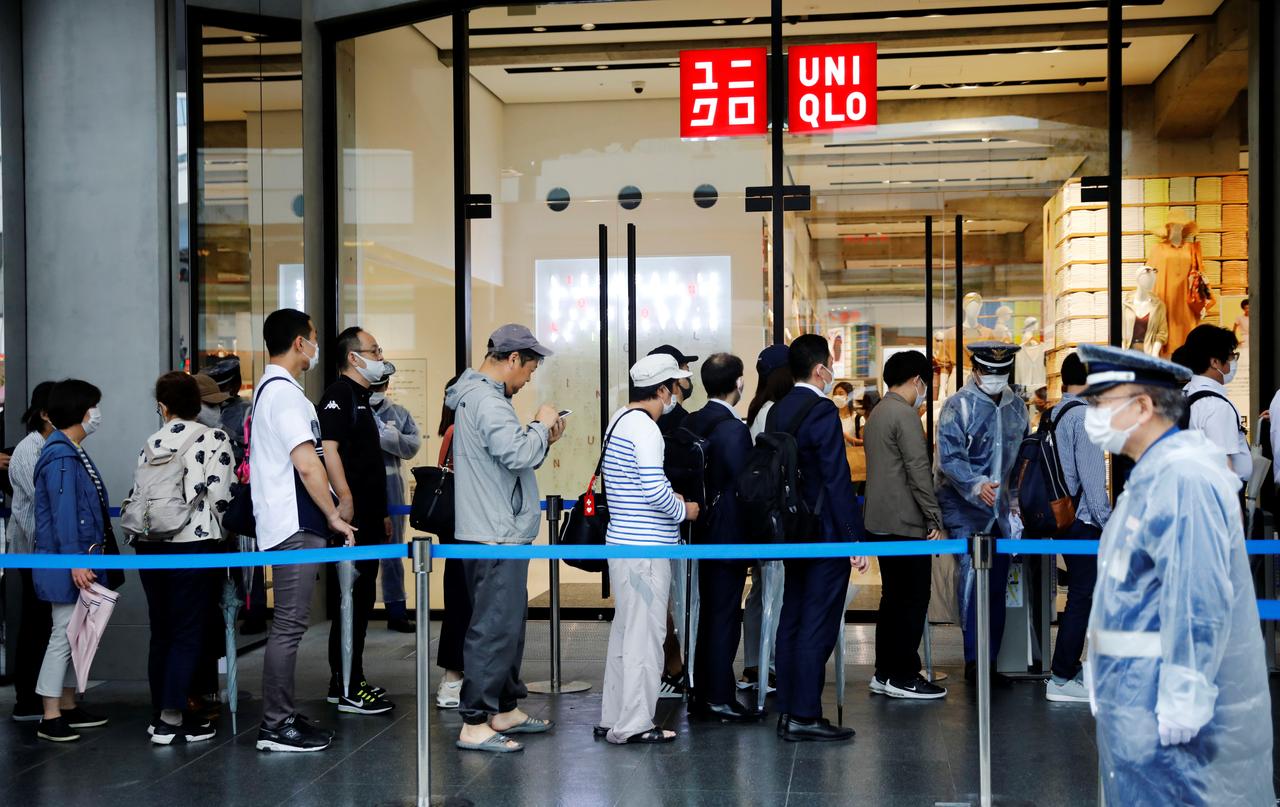 Related measures and procedures regarding the easing will be discussed through diplomatic channels, the ministry said, adding the two governments have worked closely together in prevention and control of COVID-19, the respiratory disease caused by the novel coronavirus.
The Vietnamese government praised the significant outcomes of Japan’s efforts to curb the spread of the disease.
Japan lifted the state of emergency in Hokkaido, Tokyo, Saitama, Chiba and Kanagawa prefectures on May 25.
The country lifted all coronavirus-related curbs on domestic travel on Friday, with Prime Minister Abe Shinzo calling on people to go sightseeing or attend concerts and other events to help the nation’s economy bounce back from a pandemic recession, according to Reuters.
The Japanese government, meanwhile, praised the Vietnamese government’s success in its COVID-19 response, with no new cases of infection in the community reported in more than two months.
On Thursday, the Vietnamese Ministry of Foreign Affairs Spokesperson Le Thi Thu Hang said Vietnam was discussing the resumption of commercial flights to and from Japan, South Korea, and China.
Preventive measures will be put in place to curb COVID-19 spread in case of any travel resumption, Hang noted.
“Firstly we’ll create favorable conditions for experts and managers from these countries to return to Vietnam for work,” she said.
“Vietnamese interns and workers will also be able to work in the said countries.”
Japanese Prime Minister Abe Shinzo said the same day Japan would relax entry restrictions for arrivals from Vietnam, Australia, New Zealand, and Thailand, according to media reports.
Vietnam has denied entry to all foreigners since March 22.
The Southeast Asian country has ceased commercial flights to and from foreign countries and territories but the government has arranged for charter planes to bring back citizens from abroad.
Arrivals are all required to be placed in quarantine upon entry, as per local regulations.
The number of Vietnamese workers in Japan hit more than 401,000 as of October 2019, according to a report released in January 2020 by the Ministry of Health, Labor and Welfare.
Posted at 2020 Jun 21 07:22
Go back