Travel magazine Lonely Planet recommended Vietnam in a list of 10 best destinations for lone travelers thanks to its rich cuisine. 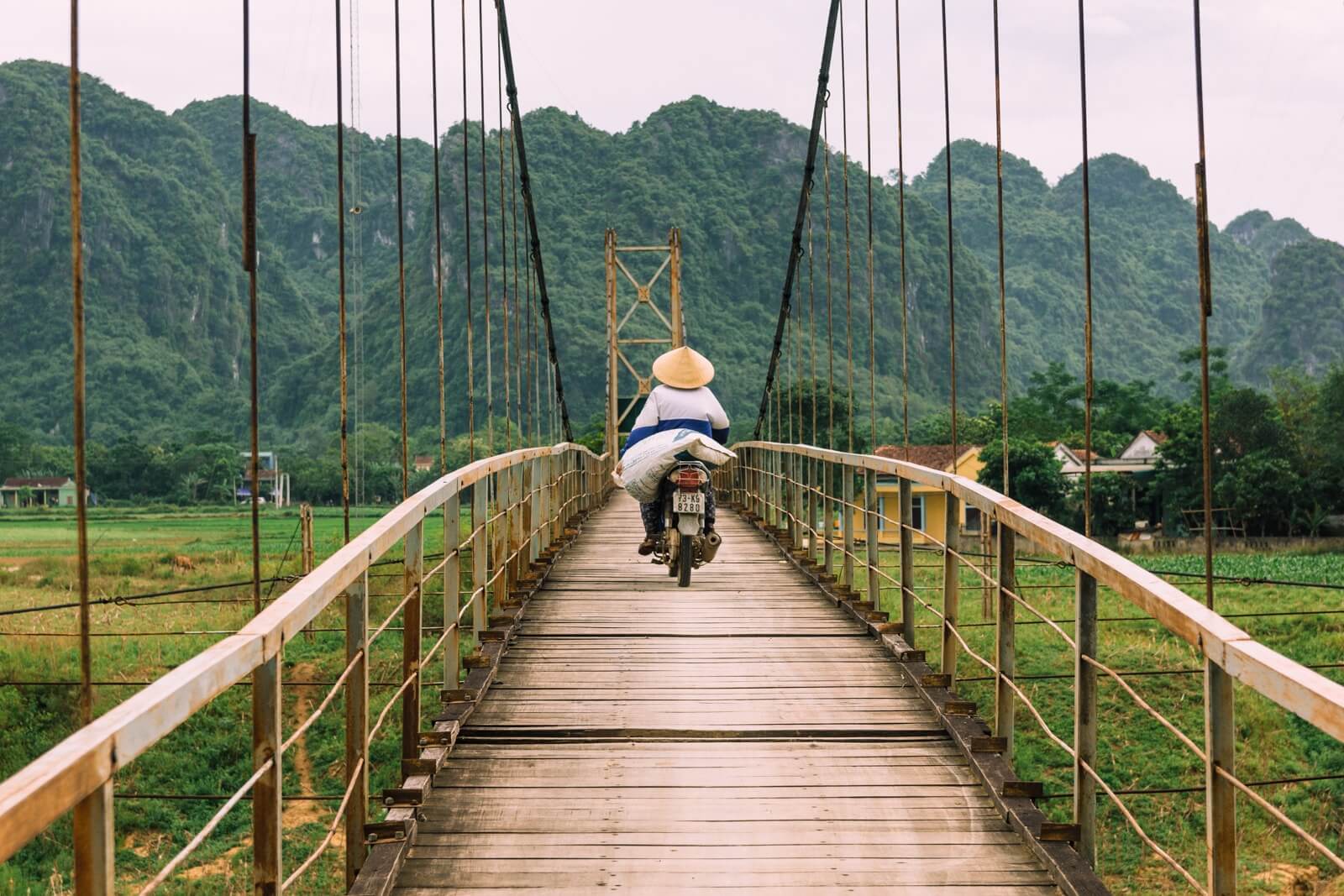 While Singapore is hailed best for a solo stopover and Indonesia's Ubud best for self-reflection, the magazine crowned Vietnam as 'the crème de la crème for its food."
While in Vietnam, solo travelers can mingle with villagers, enjoy local dishes and sip rice wine in its many regional markets, with one of the must-try dishes being banh cuon (steamed rice rolls), it suggested.
Steamed rice rolls are a traditional Vietnamese dish easily overlooked by tourists, and overshadowed by the banh mi or pho. The thin noodle sheet is steamed over a thin layer of fabric, on top of boiling water. It is often filled with minced pork and served with a lightly sweetened dipping sauce.
For those seeking respite from the bustle and hustle of major cities, the site suggested a trek to hilly resort town Sa Pa.
At an altitude of 1,600 meters above sea level, Sa Pa boasts a cool climate all year round and is famous for Mount Fansipan at 3,145 meters (10,311 feet).
Other destinations perfect for lone travelers are South America, Berlin, Rome, East Africa and Portland, according to Lonely Planet.
A global ranking released last April by American media company U.S. News & World Report found Vietnam stood behind many of its Southeast Asian neighbors in a best solo travel place listing, ranking 46th out of 73 destinations.
The nation has stopped all international commercial flights since March 2020 and remains closed to foreign tourists. Visitors entering the country since have mainly been experts, high-tech workers, and investors.
Posted at 2021 Jun 22 08:34

The national aviation authority has proposed widening a runway and building more taxiways and aprons on the southern Con Dao Island to further tap its tourism potential.

Phu Quoc Island to bring tourists back within 2021

Businesses get ready to welcome back visitors to the resort island of Phu Quoc, where is among tourist destinations that have contained the pandemic.

Vietnam’s tourism is prepared to rebound in the post Covid-19 period.