NDO - Vietnam has made the shortlist for up to 11 categories in the prestigious World Travel Awards (WTA) 2020. 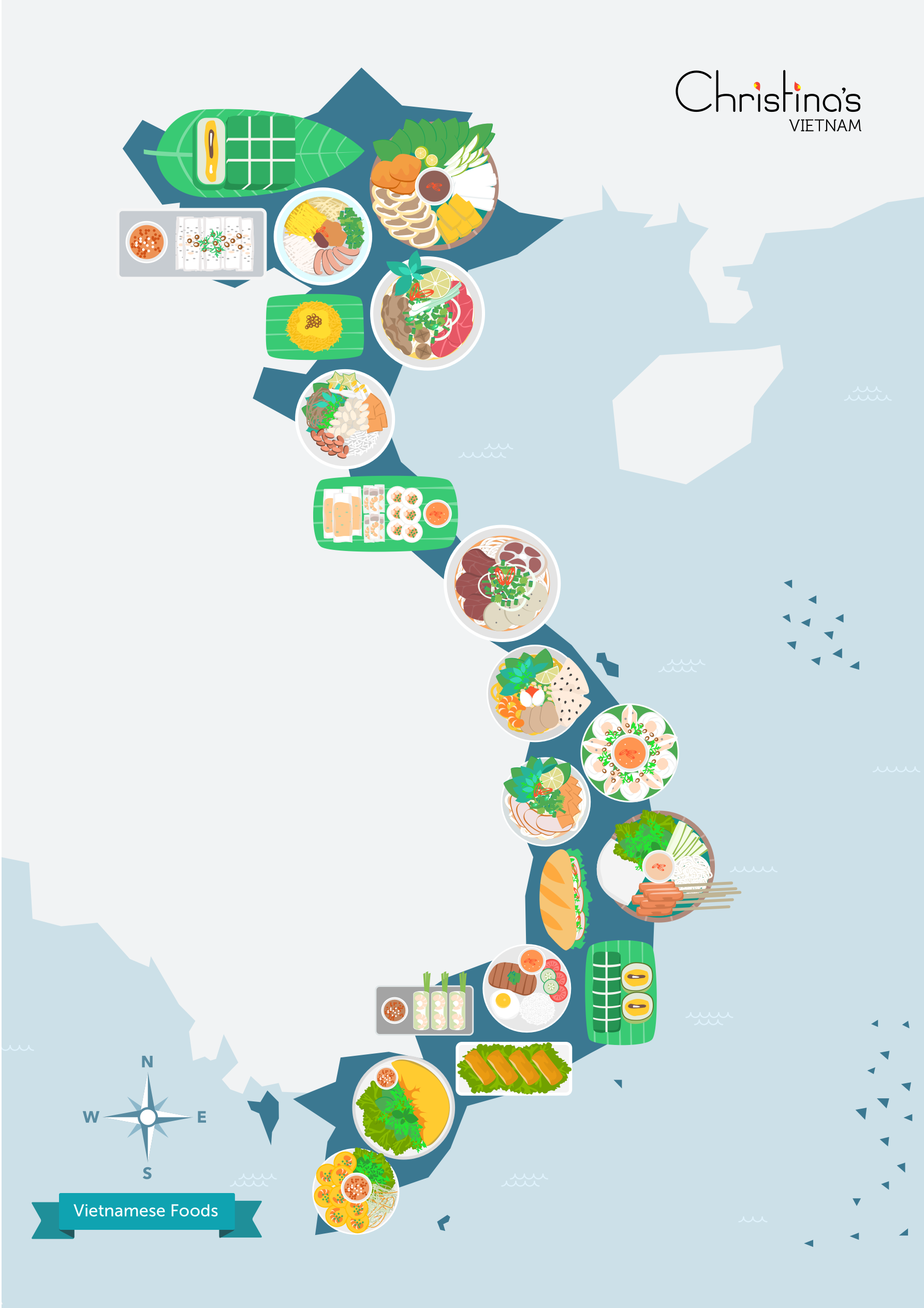