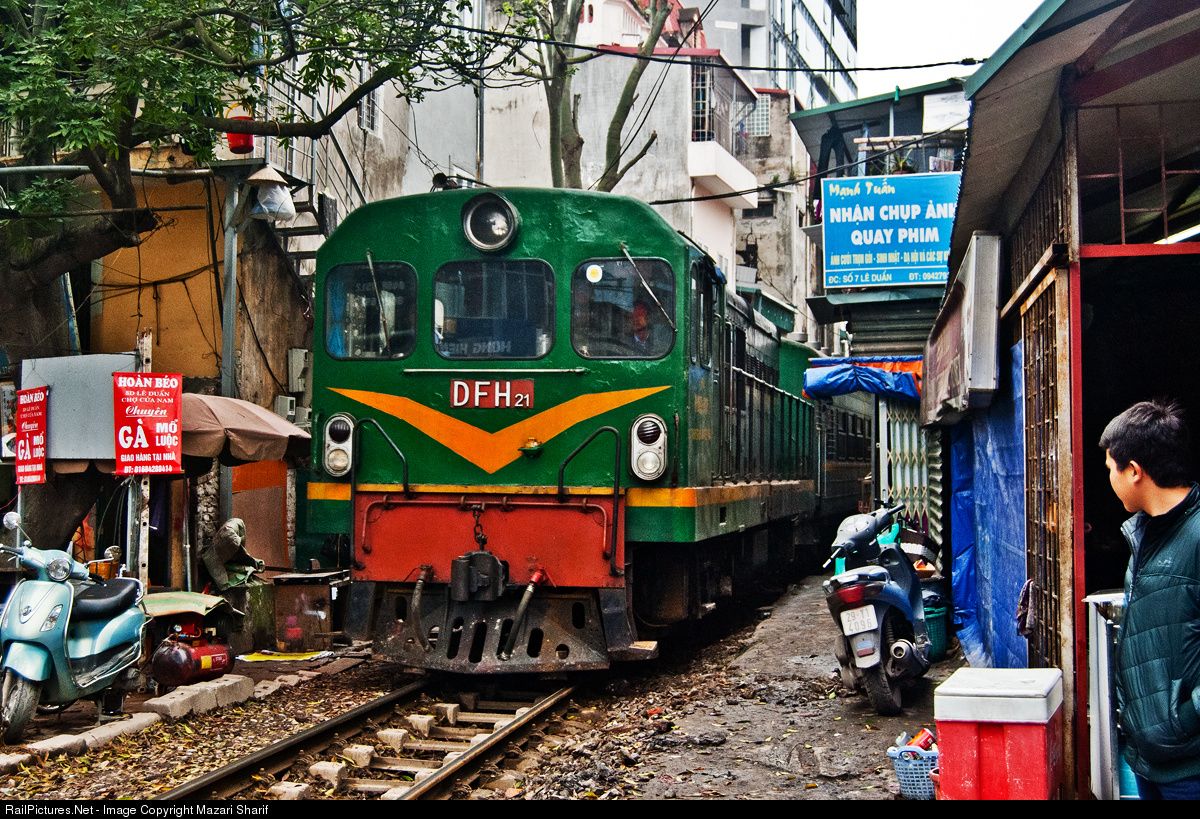 This is an application which lets customers buy train tickets on mobile devices and tablets with a friendly interface, in which customers can select trains, tickets and payment methods easily and quickly.
A VNR representative said this application also helped customers look up their transaction history. Passengers only needed to present the e-ticket screen to ticket inspectors along with identity papers when travelling by train.
Along with the recent efforts to improve the quality of services and vehicles of VNR, the launch of a train ticket and online payment applications was considered a solution which applies technology to increase utilities and bring convenience for customers when buying train tickets, said the representative.
Customers can download the application “Ve tau” on Google Play Store or Apple Store with keywords: “dsvn”, “vetau”, “duongsat”.
VNR reported revenue of 3.02 trillion VND (130 million USD), equivalent to 80.6 percent of the same period last year.
The transport segment is hardest hit as many passenger trains have been cancelled.
VNR has cut 2,886 trains compared to the same period from February to May.
Although freight transport remained stable and compensated for passenger transport, its overall revenue was only about 1.6 trillion VND, equal to 70 percent of the same period last year.
The corporation has estimated losses of more than 450 billion VND in its transport segment alone in the first half of this year.
The mechanical sector is also similar with output reaching 57.3 billion VND, equivalent to only 19.1 percent over the same period last year.
The mechanical sector’s revenue was 80.5 billion VND, equivalent to 43.7 percent over the same period last year.
Also due to the effects of the COVID-19 pandemic, 4,387 workers serving passenger trains of railway transport units were underemployed.
The number of underemployed labourers accounts for about 78.3 percent of the total number of employees of railway transport joint-stock companies./.
This article was originally published in VNA
Posted at 2020 Jul 18 10:32
Go back