Vietnam Railways Corporation plans to operate freight trains to China and onward to third countries such as Russia and others in Europe this year. 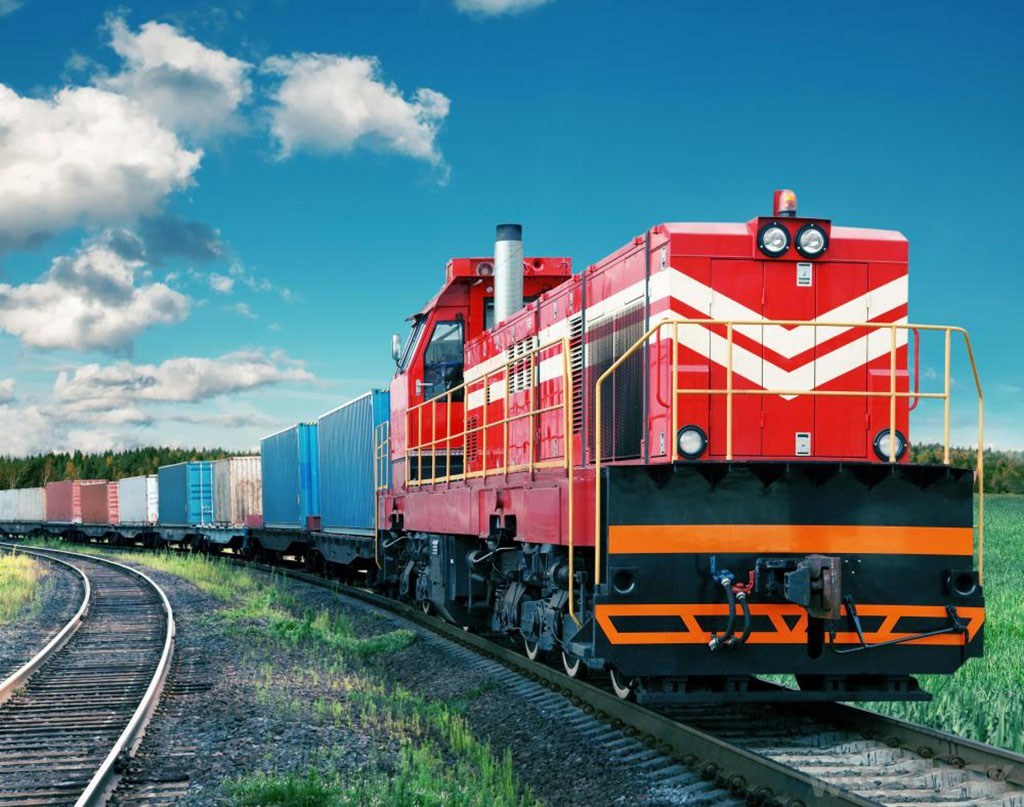 In its 2020 plans, the company seeks to step up utilization of international freight transport with plans to ship fruits and aquaculture products directly from southern provinces to China using refrigerated containers.
It promised to find ways to eliminate bottlenecks to increase the volume of goods transported along the Ha Noi-Dong Dang-Pingxiang-Nanning route to other Chinese destinations as well as to third countries with the goal of eventually exporting goods to Russia and Europe.
The plan was mooted since the company’s revenues are expected to be severely impacted by a sharp decline in passenger numbers this year and tracks in some places being closed to carry out infrastructure works.
It plans to reduce the number of trains since demand is down due to the Covid-19 pandemic but increase the number of halts by long-distance passenger trains and the number of north-south freight trains.
Vietnam Railways expects to suffer a net loss of VND1.39 trillion ($60 million) this year, half each from its operations and financial issues from previous years.
Assuming Vietnam declares an end to the Covid-19 epidemic by the end of this month, the parent company would account for a loss of VND170 billion ($7.34 million) and its Hanoi and Saigon subsidiaries for VND620 billion ($26.72 million).
It said in 2016-19 its business had been hit by five factors, including fierce competition with low-cost airlines and high-speed expressway buses in terms of fares and quality of service and increasing costs of materials, water and electricity.
It admitted its competitiveness is low, resulting in fewer opportunities for growth. A lack of funding for upgrading infrastructure has also affected train services and therefore business performance.
Over the next five years it would study short and medium-distance options instead of long-distance routes and cut down on low-efficiency trains, it said.
Depending on demand, it could start new services to smaller towns and collaborate with cities and provinces to transport foreign tourists.
Reported by Phuong Dong, @Vnexpress
Posted at 2020 Jul 08 08:57
Go back