Vietnam has been nominated for multiple categories at the annual 2020 World Travel Awards (WTA), a prestigious international awards program for the travel, tourism, and hospitality industries. 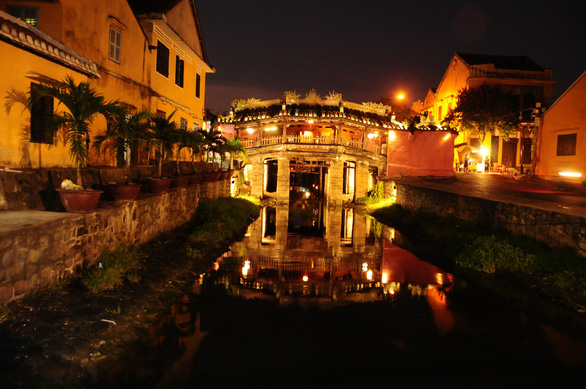