Vietnam: The first available tourist destination in Asia since coronavirus?

As a holiday destination, Vietnam has been particularly popular for western tourists, who see the country as one of the best ways to truly immerse yourself in Southeast Asian culture. 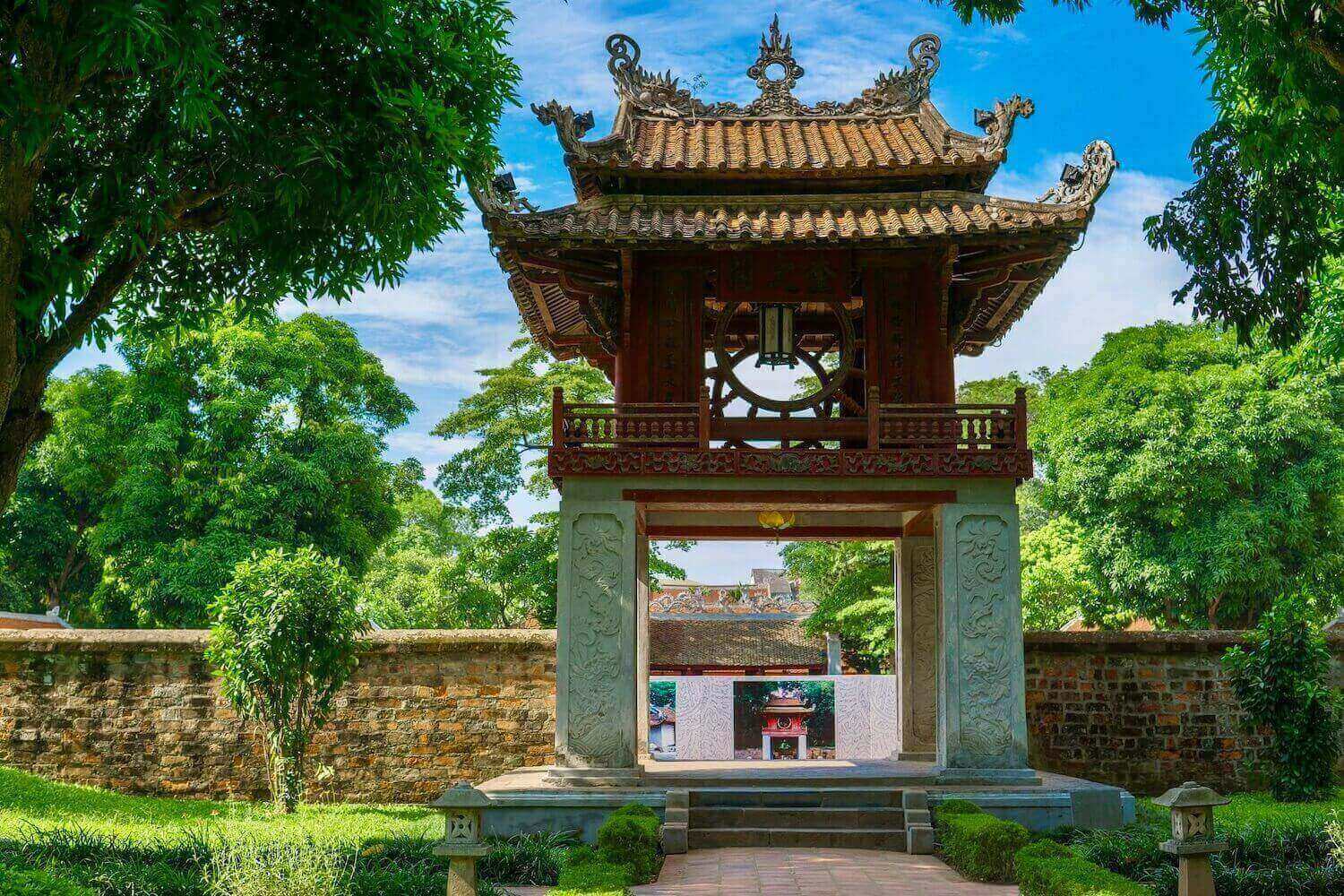 Vietnam. The country has been at the forefront of the battle against the coronavirus. Despite sharing a direct border with China, the country where the virus originated, Vietnam has emerged from the crisis in remarkably good form. Not only have the number of infections been consistently low, as perhaps the only country in the world, Vietnam can boast that they have had zero fatalities as a result of the coronavirus. In light of this, the country has slowly started running again, with former lockdown measures being scaled down. Global expectations are that Vietnam will be quick to follow the lead of such countries as Sri Lanka, that have already announced that they will open their borders for international traffic from 1 August onward.
As a holiday destination, Vietnam has been particularly popular for western tourists, who see the country as one of the best ways to truly immerse yourself in Southeast Asian culture.
Cultural authenticity and overwhelming nature
Vietnam, which borders Laos, China and Cambodia, is for the most part a still developing country. Precisely this aspect ensures that Vietnam has kept that classic authentic flair. With large differences between the cities and the countryside, Vietnam offers the unique possibility to see all the stages of a countries economic development first hand. This makes visiting Vietnam as a holiday destination very special, and a fantastic experience.
It was the Portuguese who were the first Europeans to discover Vietnam, yet the country managed to keep hold of many of its defining cultural characteristics. For instance, Buddhism remains the most important religion, despite the attempts of European missionaries to introduce Christianity. Until the Second World War it was the French who colonised the country, which lasted until the mid-1950s. After that, Vietnam split into North and South Vietnam.
In 1975 the war between North and South Vietnam came to an end, with victory being claimed by the communist North. After the war, the Socialist Republic of Vietnam was proclaimed. The former Saigon was renamed Ho Chi Minh City and Hanoi became the capital of the reunified Vietnam.
Starting from the year 2000, the country underwent enormous economic development. Industrialization commenced at breakneck speeds, and the once agrarian society developed its own mass-production factories and companies. As a result, the country had more money to spend, which led to better infrastructure among other things. As Vietnam developed, it started drawing the attention of foreigners, with the result that tourism to the country exploded.
Journey through Vietnam: Don't forget your visa
There are major differences between the cities and the countryside. In the cities, it can get very crowded, with a lot of motorized traffic. In the countryside you will find peace and quiet and breathtaking nature. That is why travellers are advised to make a journey through Vietnam, because the country is so diverse. According to connoisseurs, two to four weeks is a must to get to know the country better.
To visit the country, it is necessary to apply for a  visa for Vietnam. This can be done fully online, without the need to visit the embassy. At the moment, however, Vietnam's borders remain closed to foreign travellers. Vietnam has thus far managed to successfully navigate its way through the coronavirus crisis, and it is only natural that they would wait until they are absolutely certain it is safe to open the borders again. Yet travel agencies and tourism experts expect that this won't be very long. Vietnam is loath to give up the massive economic gains it made in the past few years. With tourism making up a large part of its GDP, the government is very eager to welcome international tourists once more.
Posted at 2020 Aug 23 11:51
Go back