The Civil Aviation Authority of Vietnam (CAAV) has decided to tighten its grip on domestic flights following an increase in delays and cancelations brought about by runway upgrades at Hanoi and Ho Chi Minh City airports. 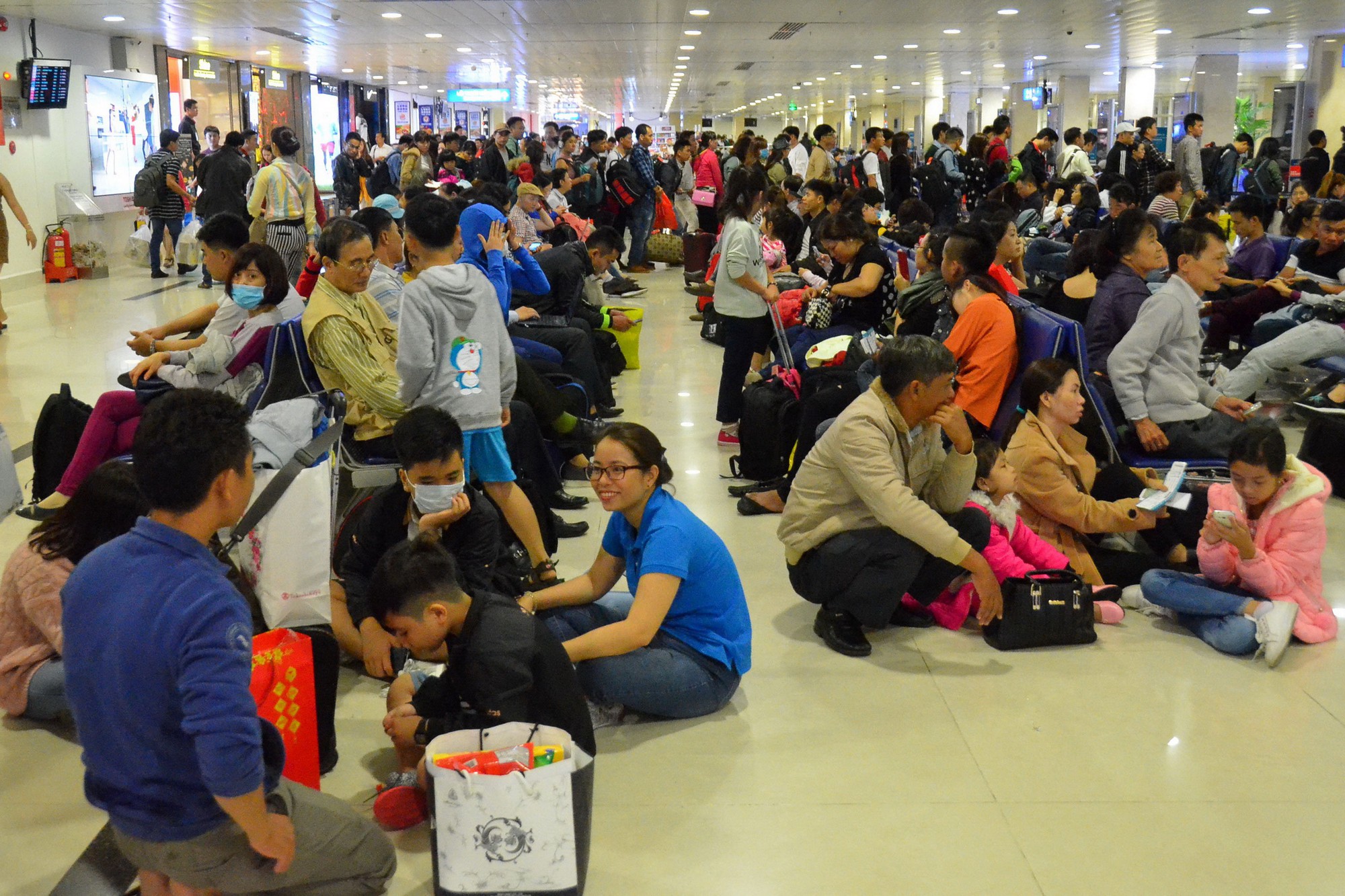 Since two runways at Noi Bai and Tan Son Nhat International Airports were shut down for an upgrade on July 1, flight delays and cancelations have become more frequent and serious, affecting the quality of the transportation services, the CAAV stated.
The problems have been exacerbated by local airlines operating their flights outside of their original, stated plan.
To solve the issues, the CAAV has requested all carriers only sell tickets of flights whose take-off and landing slots have already been confirmed.
Airlines have also been told to minimize the operations of smaller aircraft at Noi Bai and Tan Son Nhat International Airports.
They should instead focus on alternate airports such as Cat Bi in northern Hai Phong City, Tho Xuan in north-central Thanh Hoa Province, Cam Ranh in south-central Khanh Hoa Province, and Can Tho in the Mekong Delta city.
Cargo flights to and from Tan Son Nhat should only be operated between 10:00 pm and 6:00 am.
Local airlines have been asked to offer a refund to passengers whose flights were canceled without charging any additional fees.
They must strictly comply with their obligations in the event of flight delays or cancelations in accordance with regulations.
An official of an airline explained that local carriers had sold their summer tickets in April and May and did not take into consideration that some of the runways would be closed for upgrades in July.
Local airlines only received an announcement about the runway upgrade projects two weeks before they were initiated, he added.
The airlines were told to reduce the number of flights at Noi Bai and Tan Son Nhat airports, but tickets had already been sold to customers, the representative said.
This article was originally published in Tuoitre
Posted at 2020 Jul 18 10:34
Go back