Vietnam plans to restart international commercial flights to and from six Asian cities from mid-September, state media reported on Thursday, ending months of coronavirus-related suspension after easing some restrictions on foreign business travellers. 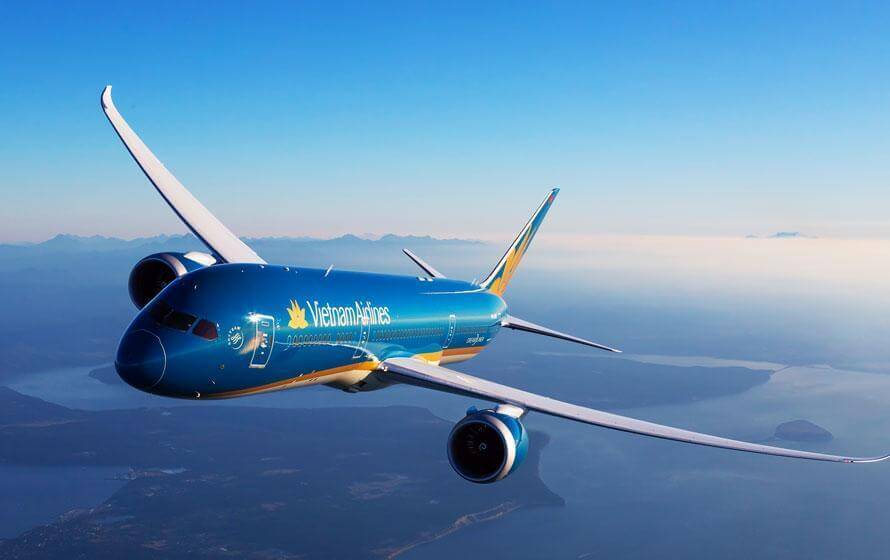 The Civil Aviation Authority of Vietnam (CAAV) is proposing resuming flights to Guangzhou, Seoul, Vientiane, Phnom Penh, Taipei and Tokyo, which would mean about 5,000 travellers arriving each week, the Transport Ministry-run Giao Thong newspaper reported, citing CAAV deputy head, Vo Huy Cuong.
Those arriving must still undergo two weeks of quarantine, according to Health Ministry requirements, unless the duration of their visit is under 14 days. Vietnam has not yet reopened to tourists.
According the local media, Vietnam is seeking to revive its economic activities, especially tourism and transport, which have been badly hit by the travel restrictions.
The Southeast Asia country stopped flights from certain countries in late January before closing its borders in March to all but returning citizens and foreigners with special permission, as the coronavirus spread quickly around the world.
The travel curbs together with strict quarantine, testing and contact tracing has helped Vietnam keep its infections total to just 1,046 and 34 deaths and saw it record a run of 100 days without domestic transmission.
The move to resume flights contrasts with several of its regional neighbours, which are suffering big losses from tight restrictions on foreign tourists and business travellers, including Indonesia, the Philippines, Malaysia and Thailand.
Flag carrier Vietnam Airlines, its unit Pacific Airlines and budget carrier Vietjet Air will conduct the flights and the number of inbound visitors will be limited, the reports said.
In July, Vietnam Airlines said it would lose 50 trillion dong.
Posted at 2020 Sep 06 08:38
Go back