Vietnam to resume issuing e-visa for foreigners in July

Vietnam will resume issuing e-visa for citizens from 80 countries under the amended Law on Immigration that takes effect July 1, according to a government resolution. 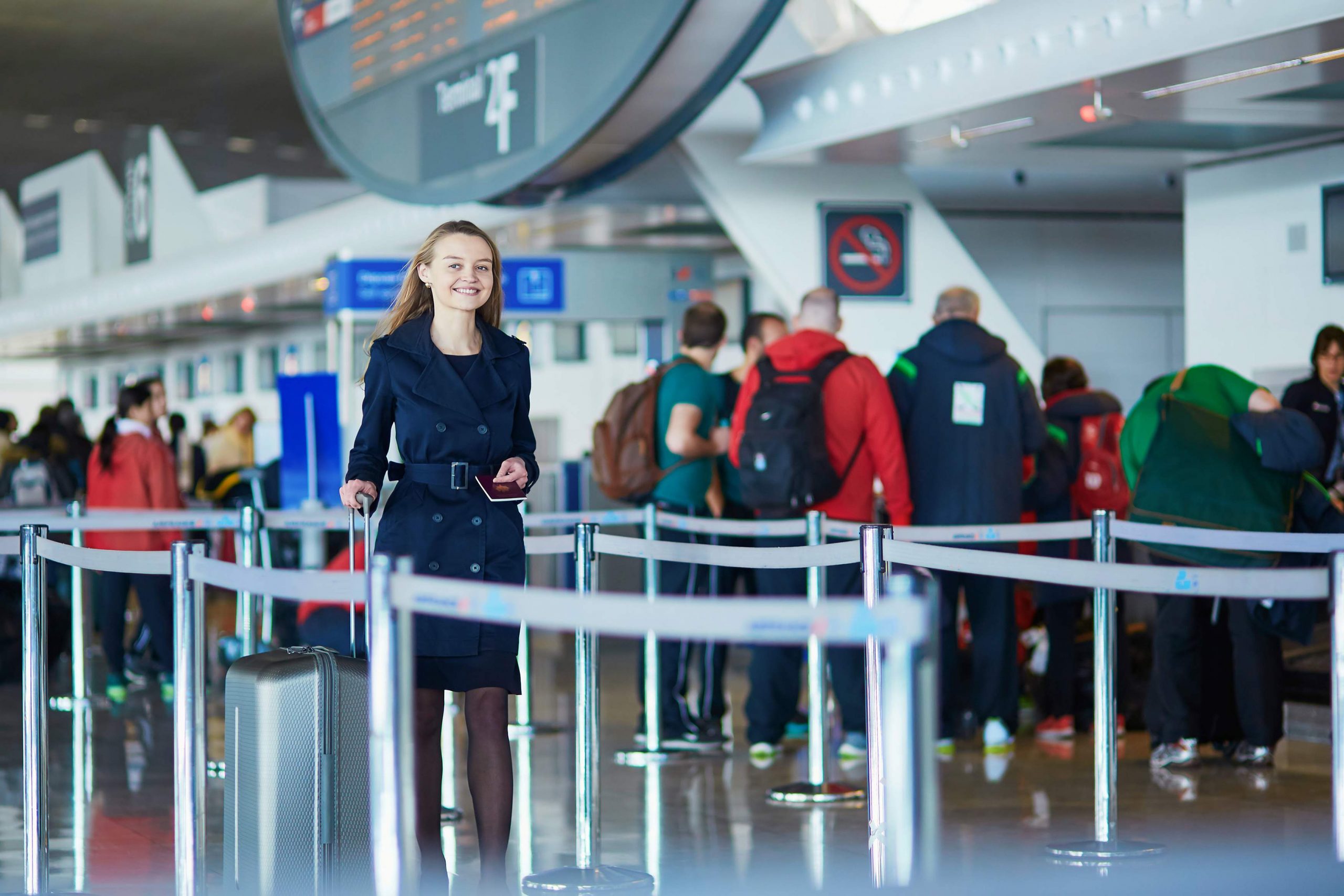 Eligible countries include Belgium, Germany, India and South Korea. A full list is available here.
Eight international airports which allow foreigners to enter/exit Vietnam using e-visa are: Hanoi’s Noi Bai Airport, Hai Phong's Cat Bi Airport, Da Nang Airport, Thua Thien-Hue Province’s Phu Bai Airport, Khanh Hoa Province’s Cam Ranh Airport, HCMC’s Tan Son Nhat Airport, Can Tho Airport and Kien Giang Province’s Phu Quoc Airport.
Foreigners will also be allowed to enter the country via 29 land and sea border gates with e-visas.
Vietnam allowed foreign tourists to apply for electronic visa (e-visa) from February 1, 2017. The initial list of 40 countries was updated to 46 in December the same year and to 80 last year.
The new government resolution was issued on Monday as the amended Law on Immigration will take effect July 1.
This is an initial step showing Vietnam is planning to open up again, said Nguyen Duc Chi, a tourism expert, adding that for the policy to fully manifest, there has to be resumption of flight routes as well, apart from other things.
"Who the e-visa would be issued to - diplomats, investors or tourists, would have to be reaffirmed," he said.
Vietnam has suspended visa issuance to all foreigners starting March 18 and banned all foreign nationals from entering the country starting March 22 as it acted to contain the Covid-19 pandemic.
Certain cases, including people with diplomatic or official passports, or those coming in for special economic projects, are allowed to enter. All entrants are quarantined for 14 days upon arrival and tested for the novel coronavirus.
Posted at 2020 May 28 14:27
Go back