Vietnam will operate four flights to repatriate stranded Americans to the U.S

Vietnam Airlines will operate four flights from Hanoi to the U.S. in the coming weeks for Americans stranded in the country by Covid-19 travel restrictions. 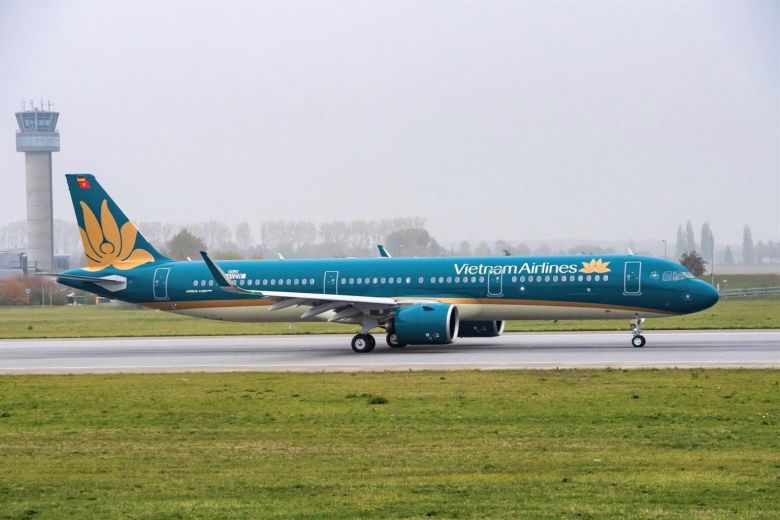 Two flights landing at the San Francisco International Airport will take off on July 26 and August 18, the U.S. Embassy in Vietnam announced on its Facebook page.
The other two flights will leave the Noi Bai International Airport for Houston on August 4 and for the Washington Dulles International Airport on August 10.
The one-way ticket to all destinations will cost $1,000 per person.
Those interested should register by Wednesday noon for the July 26 flight and next Monday noon for the August flights, the embassy said.
It was not known whether the flights would bring back Vietnamese citizens stuck in the U.S.
Nearly 2,000 Vietnamese nationals stranded in the U.S., the world’s biggest Covid-19 hotspot now with nearly 3.9 million infections and 143,289 deaths, have been repatriated so far.
As of June 10, only nine Americans had been repatriated from Vietnam on two special Vietnam Airlines flights, according to the U.S. State Department.
Vietnam suspended all international flights on March 25 as a Covid-19 containment measure and thousands of foreigners are reportedly stuck in the country.
Reported by Nguyen Quy, @Vnexpress
Posted at 2020 Jul 21 19:41
Go back