Vietnam’s Hoi An a top draw for solo travel

Vietnamese ancient town is among three Asian cities in the list, alongside Gyeongju and Thimphu. 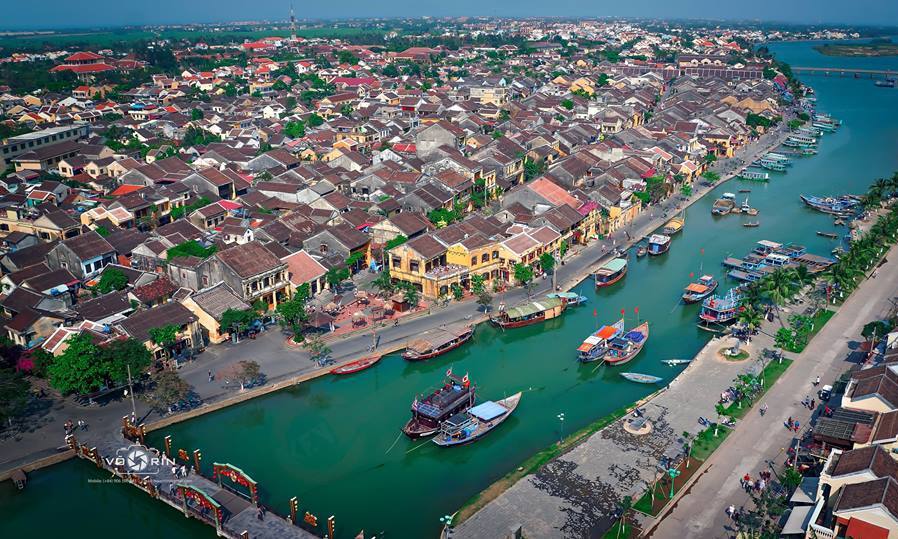 The popularity of Hoi An, which has been a top tourist destination in Vietnam for decades now, continues to grow.
It’s latest accolade and landmark achievement is making it to second place on the list of 10 safest and most exciting places on this earth for solo travelers compiled by travel editors at Momondo, a U.K. based travel site.
The travel search site finds and compares the best offers on flights, hotels, car hire and package holidays for travelers.
Unlike Ho Chi Minh and Hanoi, the two biggest cities in Vietnam that are flooded with waves of noisy vehicles and modern skyscrapers, Hoi An casts a spell over backpackers for its tranquility and slow pace of life, the site said.
“Motorbikes are banned in the town center, so take a stroll past the yellow houses with their old red-tiled roofs and admire the street-side cafes and picturesque historical homes lining canals and winding alleyways,” the site gushes.
It’s best to cycle to the pristine beach An Bang, which is just around three kilometers away from the ancient town center, Momondo says.
The beach, which is home to fishing villages and provides a romantic setting for couples, is best enjoyed between May and September and has been raved about by leading global travel magazines.
For many, Hoi An is not just a collection of 16th century houses for which the former port city has been recognized by UNESCO as a World Heritage site. A cuisine particular to the ancient town, influenced by many different cultures including Japan, China and Portugal, is a major part of its attraction, too.
The U.K. travel site also reminds its readers not to leave Hoi An without trying a bowl of signature cao lau (brown noodles with pork and greens) that can only be found there.
Gyeongju in South Korea and Thimphu in Bhutan are two other Asian cities that have made it to the list, which is topped by Bordeaux, the kingdom of wine, in France.
Other cities in the list are Ghent in Belgium, Split in Croatia, Banos in Ecuador, Florianopolis in Brazil, Dublin in Ireland, Havana in Cuba and Toronto in Canada.
Another U.K. based travel publisher, Rough Guides, earlier this year included Hoi An in the top 10 destinations in Southeast Asia while the New York-based Travel + Leisure’s readers last year voted it as one of the 15 best destinations in the world.
Posted at 2020 Jun 04 06:26
Go back