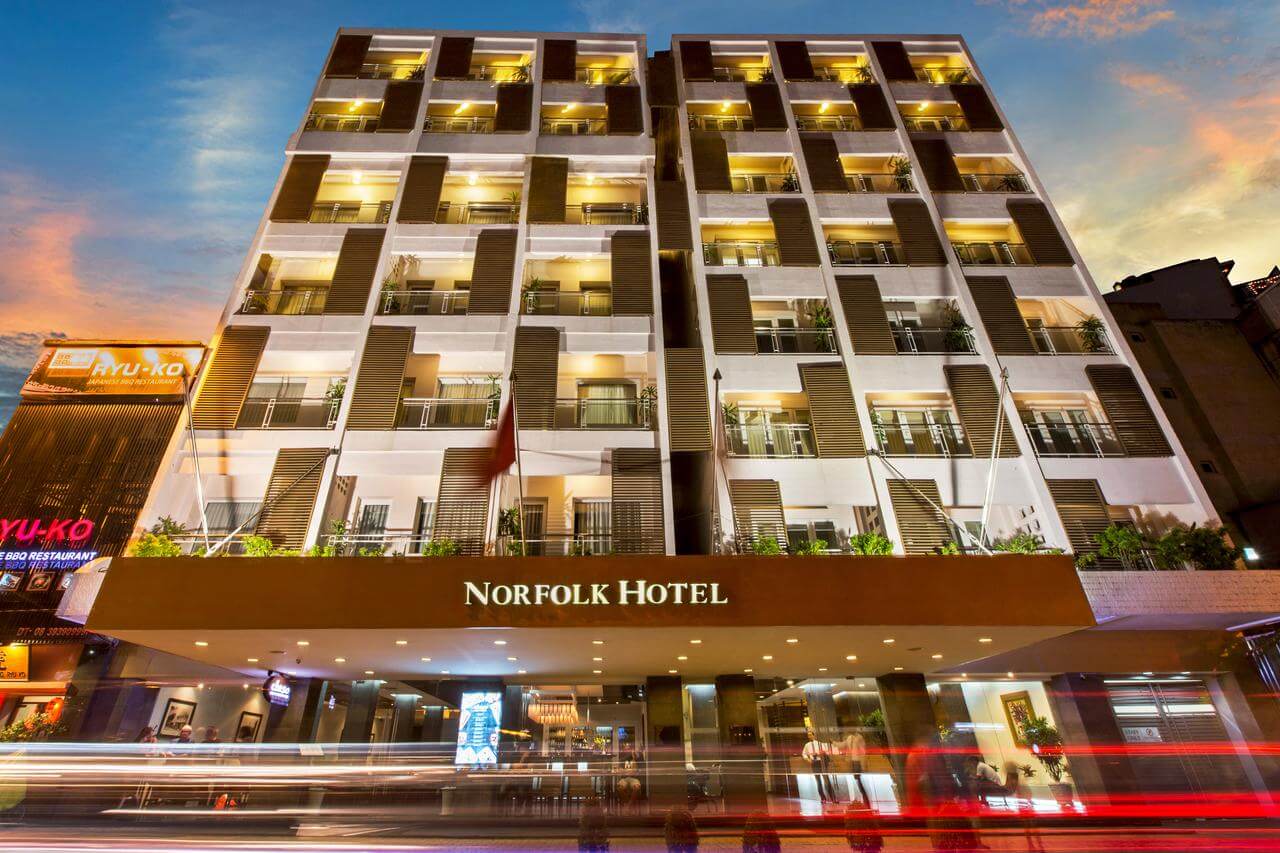 The eight three- to five-star hotels in Hanoi that serve as quarantine zones for foreign experts and business executives are offering rooms at VND1.2-5 million.
They include the InterContinental Westlake Hanoi, Sofitel Legend Metropole Hanoi, Crowne Plaza West Hanoi, and Wyndham Garden Hanoi.
Le Thi Thu Ha, business director of the five-star InterContinental, said her hotel has 60 rooms earmarked for the purpose with prices starting at VND3.5 million ($150).
Ngo Minh Hoang, deputy director of the city Department of Tourism, said hotels that help quarantine people are operating at nearly 60 percent occupancy.
"The department is working with city health authorities to add seven more hotels to serve as paid isolation zones."
With the addition, Hanoi will have approximately 1,500 rooms.
Nguyen Thi Anh Hoa, deputy director of the HCMC Department of Tourism, said eight three- to five-star hotels in the city are charging foreign visitors required to be in quarantine VND1.4-4 million ($60-$170) per night.
They include Holiday Inn, IBIS Saigon Airport, IBIS Saigon South, and Norfolk.
She said from Friday the city would announce an additional 15 hotels which would raise the total number of rooms to over 2,000.
Truong Thi Kim Chi, sales manager of the four-star hotel IBS Saigon Airport near Tan Son Nhat Airport, said room tariffs range from VND1.7 million to VND4 million.
People in quarantine would have their temperatures checked twice a day and tested for Covid-19 four times during the 14-day quarantine, Dr Phan Thanh Tam, deputy director of the HCMC Center for Disease Control, said.
Earlier this month the government scrapped the 14-day centralized quarantine requirement for foreign experts, investors, and diplomats entering the country for less than 14 days, but still requires them to comply with all Covid-19 prevention measures including tests for Covid-19 and refraining from shaking hands.
The government has given the green light to the Transport Ministry to resume flights to mainland China, Japan, South Korea, and Taiwan from September 15, and to Laos and Cambodia from September 22.
Vietnam’s Covid-19 count is currently at 1,063, including 89 active cases. But it has now gone over two weeks without a new domestic infection.
By Nguyen Nam, Hoang Phong
Posted at 2020 Sep 18 08:55

Ho Chi Minh City has allowed another 14 hotels to serve as paid quarantine facilities to meet the growing demand, taking its total count to 24.

Vietnam amended the Law on Entry, Exit, Transit, and Residence of Foreigners in Vietnam (the Immigration Law) which came into force on July 10, 2020.