The American Chamber of Commerce (AmCham) urged Vietnam on Monday to ease its lengthy quarantine period for vaccinated travellers and allow the private sector to help procure COVID-19 vaccines for their employees in the Southeast Asian country. 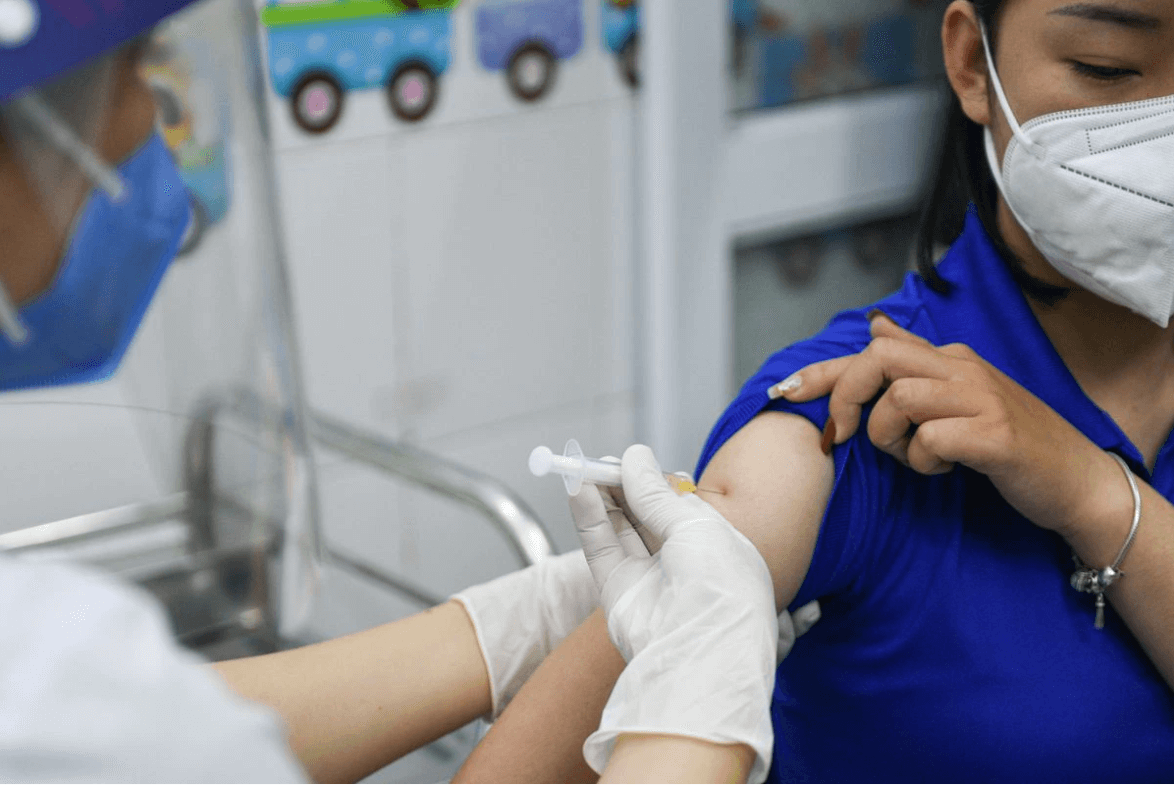 Vietnam effectively closed its borders to normal outside travel in March 2020, and has only allowed its citizens or foreign experts to enter the country provided they undergo three weeks of quarantine at a hotel or military-run centre, even if they have been vaccinated.
"AmCham encourages authorities to implement less burdensome entry procedures for fully vaccinated business people, foreign experts and maybe even tourists," AmCham director Adam Sitkoff said in a statement.
The statement said 81% of the chamber's members would bring more people to Vietnam if the mandatory quarantine period was reduced from its current 21 days down to seven, citing a survey of its members.
Vietnam has received global praise for its success in containing COVID-19, thanks to a programme of targeted mass testing, contact tracing, and a centralised quarantine system.
It has kept its virus tally to a low 5,308 cases, and reported 43 deaths.
But a new outbreak that has infected 2,254 people since late April has prompted calls for Vietnam's government to accelerate its vaccination programme.
So far, around a million doses have been administered in Vietnam, although just 28,961 people have been fully vaccinated.
Vietnam has placed orders for more vaccines from several suppliers and received around 2.5 mln doses via the COVAX sharing scheme. Officials have said they expect to receive more vaccines by the end of the year, but not enough to achieve community immunity.
AmCham's Sitkoff told Reuters that many of the chamber's members were willing to pay to get their workforce vaccinated, and that there were ongoing discussions with the Vietnamese government about how to do so.
"A greater sense of urgency is needed for authorities to formulate a programme and timeline for this to happen," he said.
Vietnam's health ministry did not immediately respond to a request for comment.

The time for processing the procedures for issuing a work permit is only 05 working days, the Department of Labor - Invalids and Social Affairs will return the result to the applicant while the previous time limit is 07 days.

Auto extension of temporary stay for foreigners until March 31, 2021