Vietnam offers another automatic visa extension until end of August

Vietnam’s Immigration Department announced another automatic visa extension until August 31 for foreigners stuck in the country due to the pandemic. 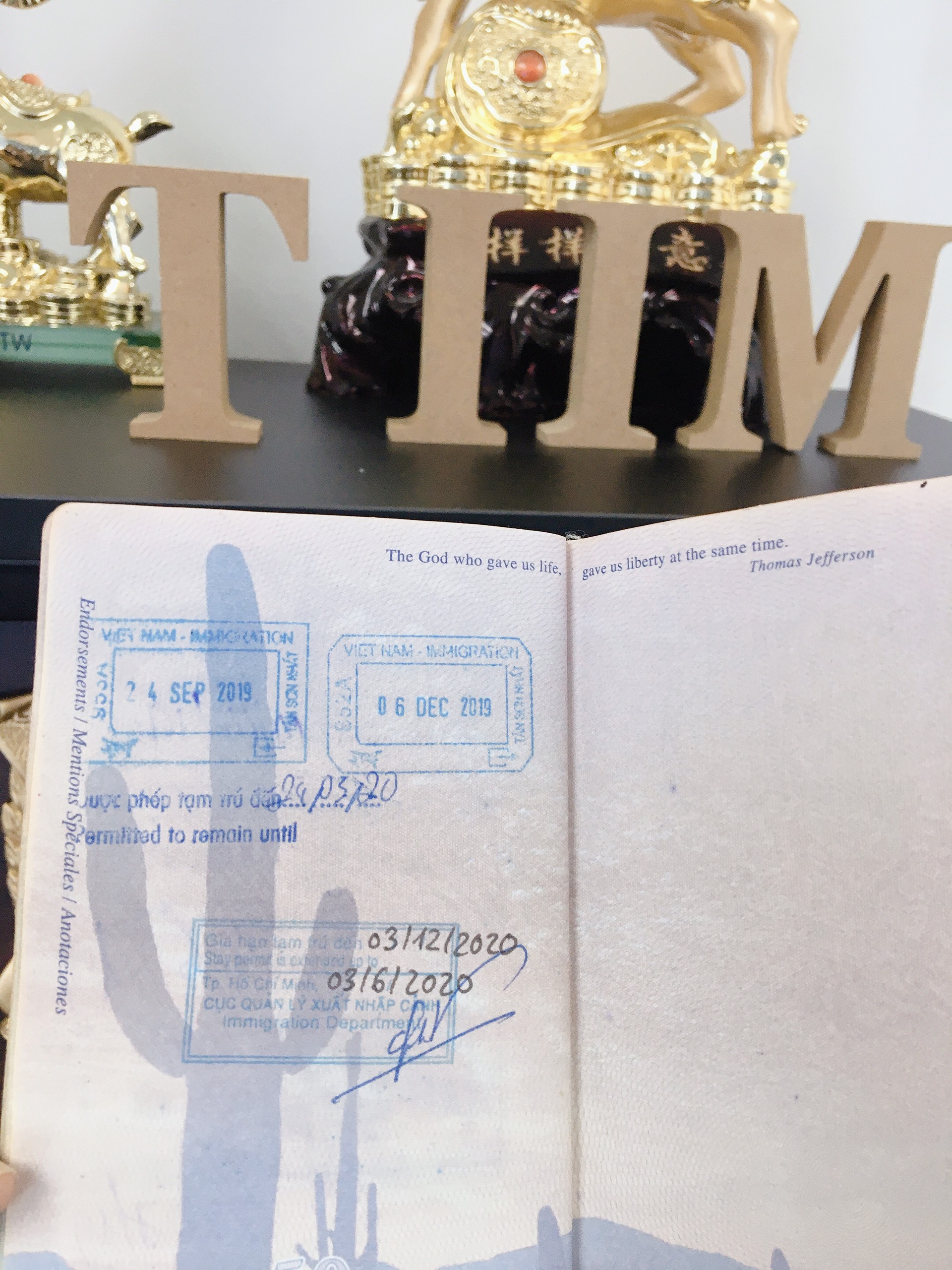 The measure applies to foreigners who have a clear plan to leave Vietnam before August 31 allowing them to leave the country without any penalty or paperwork until end of August, the US Embassy also said on its website.
According to the news source, the Immigration Department in the country coronavirus hotspot of Danang is currently closed until further notice; Immigration authorities of Vietnam said that, foreigners who expire their visas during the immigration closures will not be considered as overdue. Vietnam Insider will update here as soon as we receive official confirmation from Immigration Department about this policy.
For questions about the new policy, you may call Vietnam’s Immigration Department at 024 3938 7320 or visit https://xuatnhapcanh.gov.vn
In July, Vietnam also granted automatic visa extension for foreigners until July 31 free of charge. Foreigners who entered the country on tourist visas after March 1 have been given a further grace period – until the end of July.
Vietnam grants e-visa to citizens of 80 countries from July 1, 2020 as per Resolution No. 79/NQ-CP. Details on the list of countries can be accessed here. While this is a positive sign, Vietnam’s borders remain closed to foreign visitors due to the pandemic and the government has not made any official statement on when the borders will reopen.
As a measure to prevent the spread of Covid-19, Vietnam has shut its borders by suspending all international flights starting March 25 and halting the issuance of new visas for all foreign nationalities starting March 18.
Several special flights in recent months have repatriated hundreds of foreigners stranded in Vietnam to Europe, North America and Southeast Asia.
Posted at 2020 Aug 06 19:19
Go back

Vietnam has lifted the 14-day quarantine for foreign experts, investors, managers, and diplomats entering the country for less than 14 days.