Vietnam currently provides an automatic extension of temporary stay through August 31, 2020, for foreigners who entered Vietnam with a visa exemption certificate, e-visa, or tourist visa on or after March 1, 2020, and intend to depart Vietnam during the period of extension (by August 31, 2020). 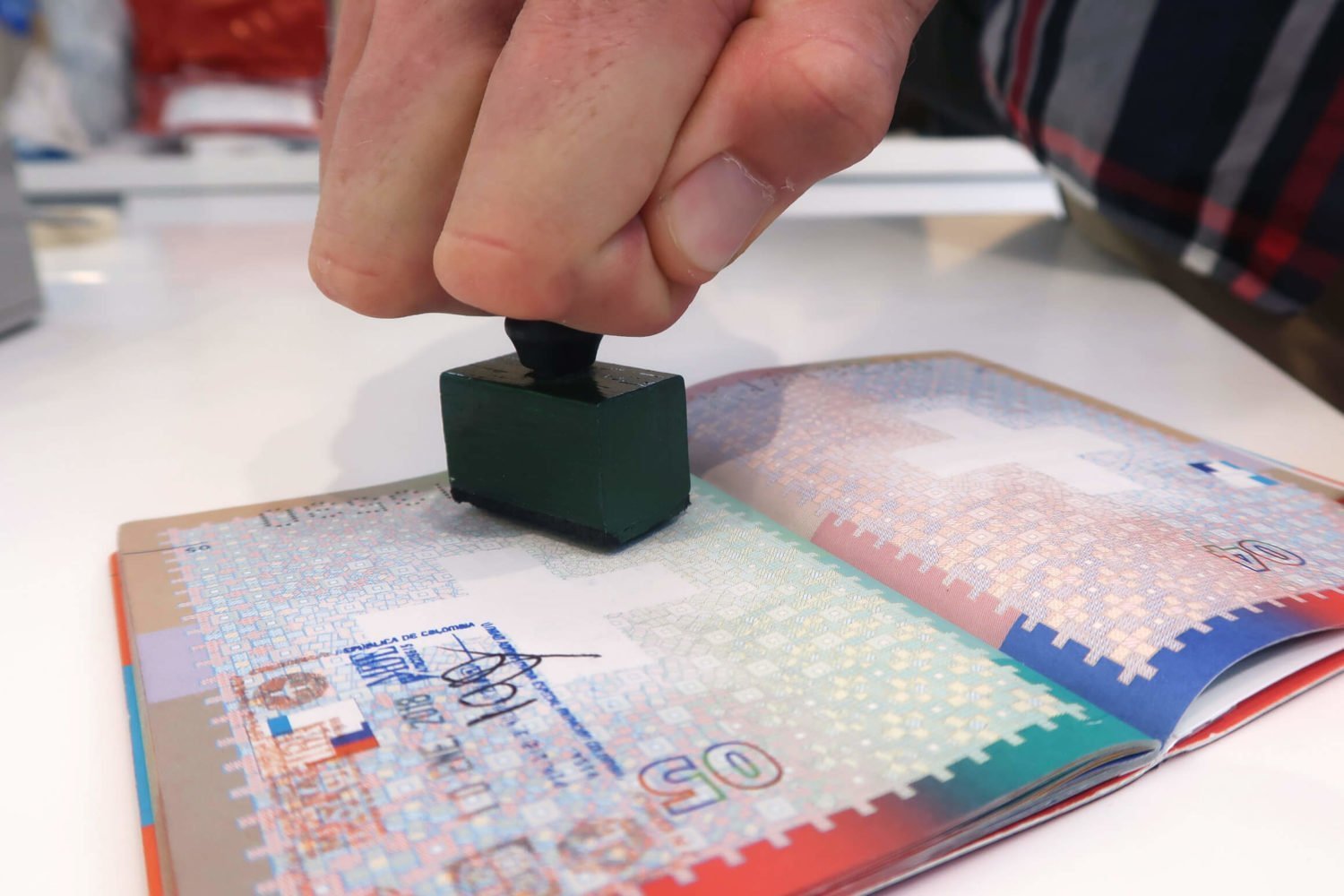 Individuals in this qualifying group may exit Vietnam during this period without having to apply for an extension of stay.
Every foreigner, who stays in the country during the period of being “automatic extension of temporary stay” must declare temporary residence and medical declaration according to regulations.
Due to the current social distancing measures in force in Da Nang, the city’s immigration office is temporarily closed until at least August 11; Vietnamese immigration authorities have informed us that, foreigners in Da Nang with visas that expire during Da Nang’s immigration office closure will not be considered overstays.
For the U.S. citizens, the U.S. Embassy Hanoi and Consulate General Ho Chi Minh City may issue exit letters in support of U.S. citizens who entered Vietnam before March 1, 2020, and can present concrete plans to exit Vietnam by August 31.
However, the Embassy and Consulate can in no way sponsor U.S. citizens during their stay in Vietnam. U.S. citizens may request an Exit Letter by following the instructions here.
Posted at 2020 Aug 06 19:22
Go back

Vietnam has lifted the 14-day quarantine for foreign experts, investors, managers, and diplomats entering the country for less than 14 days.