he southern province of Ba Ria-Vung Tau will build 17 eco-tourism routes under a tourism development project at the Con Dao National Park for 2021-2030. 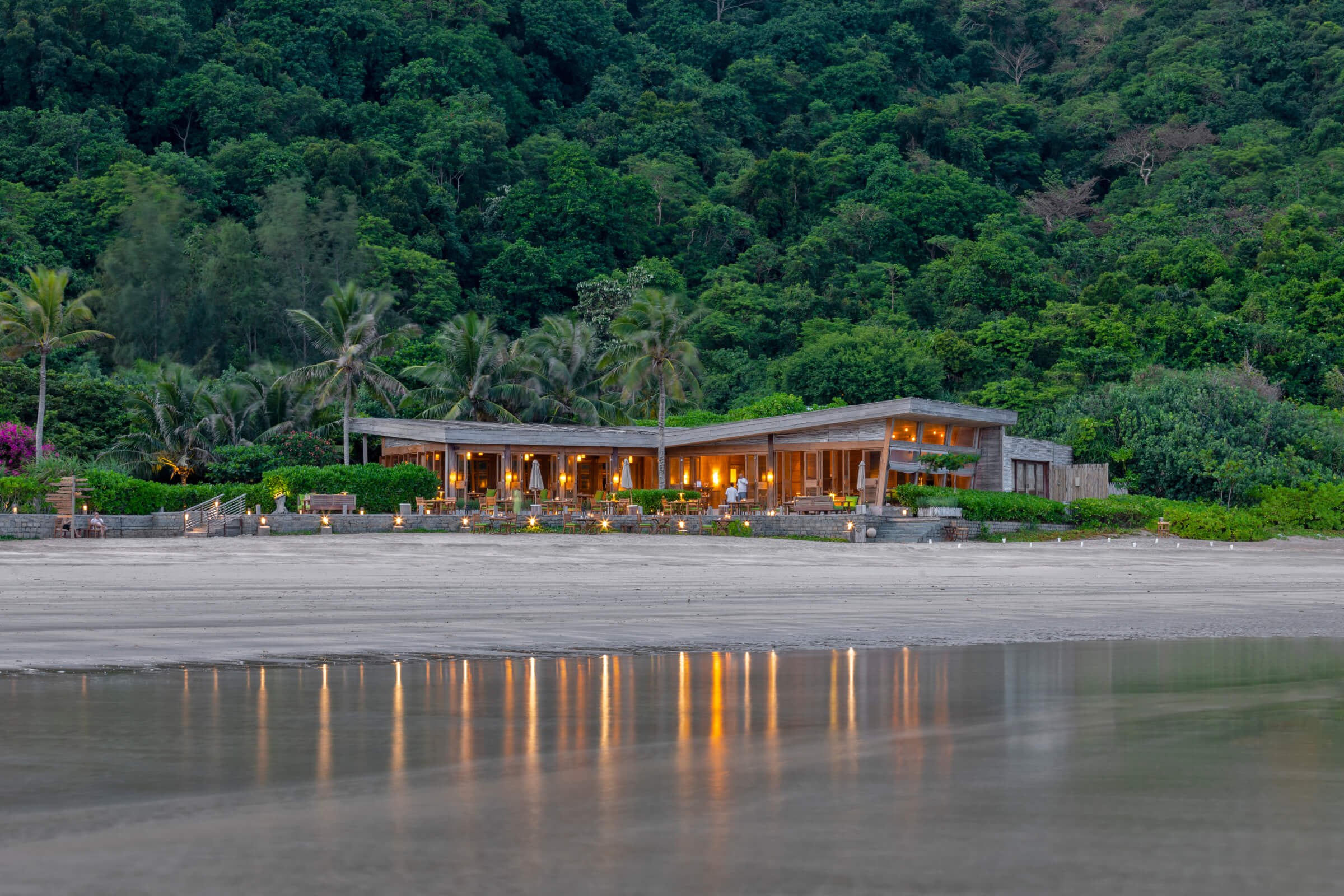 The provincial People’s Committee issued a decision dated November 9, 2021 approving the project on ecological, leisure and entertainment tourism at the national park, aiming to diversify tourism activities in Con Dao island district.
Con Dao will optimise potential and advantages of the national park to promote eco-tourism, while raising the awareness of local residents and visitors about Con Dao’s natural, cultural, historical and humanitarian values through the tourism activities, thus enhancing their responsibility for protecting the environment and natural resources.
The decision creates the legal foundation for attracting investment into tourism in Con Dao.
Nguyen Khac Pho, Director of the Con Dao national park, said the park is the pioneer in launching eco-tourism in combination with nature education.
The park will coordinate with local authorities and competent agencies to step up activities in preserving forest and maritime resources, and build a database on forest resources, along with a map of the natural resources.
More joint efforts will be made in preventing deforestation and other acts that affect forest and maritime resources, and organising communication and education programmes.
The Con Dao National Park became the 2,203rd Ramsar site in the world and the sixth in Vietnam in 2013. It is home to 1,077 species of vascular plants and 155 species of fauna. Many bird species in Con Dao cannot be found anywhere else in Vietnam, such as the red-billed tropicbird, masked booby and pied imperial pigeon.
Surveys by the Nha Trang Institute of Oceanography found there are over 1,300 maritime fauna and flora species, including 44 in Vietnam’s Red Data Book, in the park. Particularly, Con Dao is home to a small population of dugongs which are vulnerable to extinction around the world.
Con Dao National Park is also an important nesting place for olive ridley sea turtles and hawksbill sea turtles, two species threatened with extinction globally.
Posted at 2021 Nov 14 09:55

SOP for international travelling to Vietnam 2022

Yes, You Can Now Travel To Vietnam!

Saigon City Guide: 15 Must Things To Do

Ho Chi Minh City – formally known as Saigon – is one of the best places to visit in Vietnam. From delicious food to beautiful French architecture to an up and coming craft beer scene, you’ll find no lack of things to do in Ho Chi Minh City.

Deciding to venture out on a solo escapade by eating like a local and trying to do things never done before are important tips for enjoyable and meaningful solo traveling.